The Cinematic Practice of Replayed Reality: Work by Susanna Helke

Co-presented with Pacific University and The Northwest Film Center 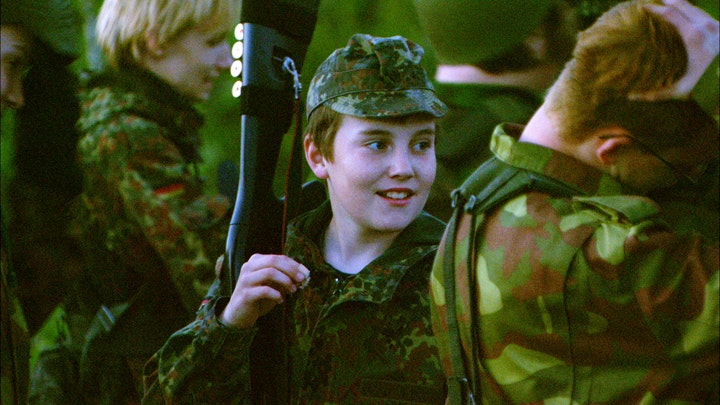 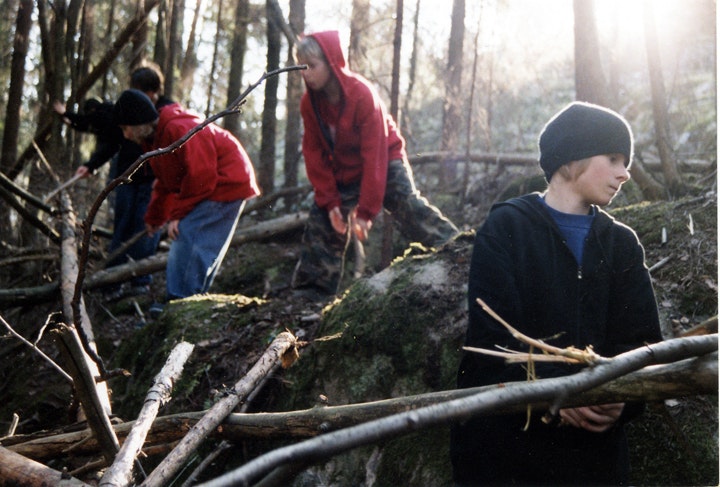 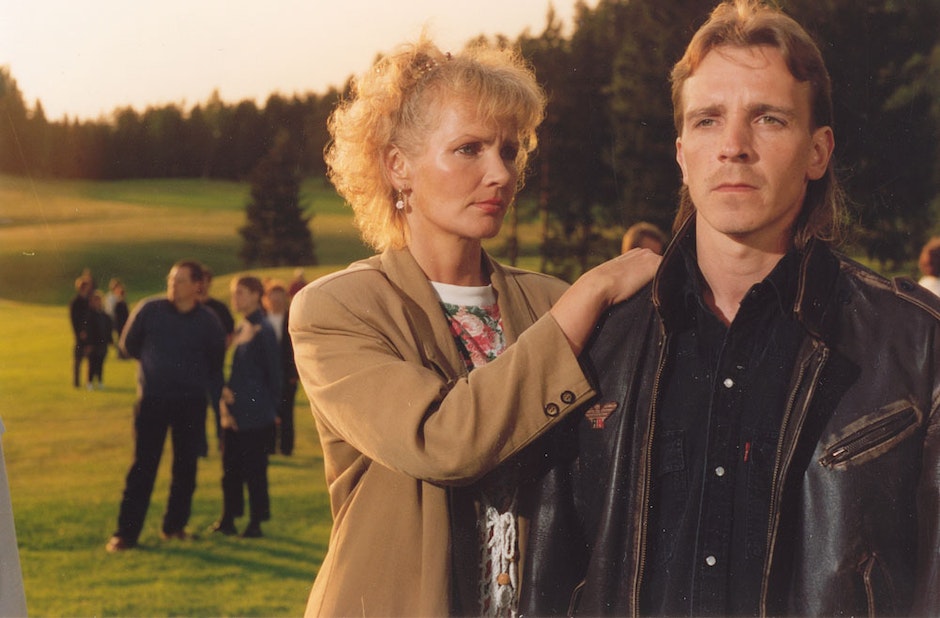 In the work of Susanna Helke and co-director Virpi Suutari, questions about the practice of non-fiction filmmaking are constantly posed. Playing with the borders of documentary and fiction, the pair work in the tradition of documentaire joué, or as Helke describes it, “the cinematic practice of replayed reality.”As part of our Beyond Borders series, we welcome Helke, a Finnish filmmaker, university lecturer, and film theorist, to Portland to present a number of works that examine the capacity for humans to adapt and learn (or not) from their surroundings. White Sky is the portrait of a family living in the shadow of Russia’s second largest nickel plant. While the factory spews out heavy metals into the crisp northern landscape, the family members go about life in their high rise apartment, saving money, planning for a new car, and yearning for a vacation. Sin, a stylized and mannerist confessional of small betrayals and petty misdeeds, may be described as a “documentary of daily offenses,” while the short videos War and Spring present two different views on the youth of Finland.

Susanna Helke’s films have been featured in various international documentary film festivals and have received several awards, including the nomination for the European Film Academy Arte award for Best Documentary, as well as the Best Scandinavian Documentary Award in the Nordisk Panorama Festival, the Best Documentary Award in the Milano Festival Internazionale, and the Best Documentary Film award in the Finnish Academy Awards.  Susanna received her doctorate from the University of Art and Design, Helsinki and her dissertation was published with the title “A Trace of Nanook: Cinematic Methods Intertwining Documentary and Fictional Styles” in the spring of 2006.  She is currently affiliated with the UC Santa Cruz Film Program as a visiting filmmaker and scholar.