Every Time I See Your Picture I Cry: performed by Daniel Barrow

Co-presented with PICA's TBA Festival and the Northwest Film Center 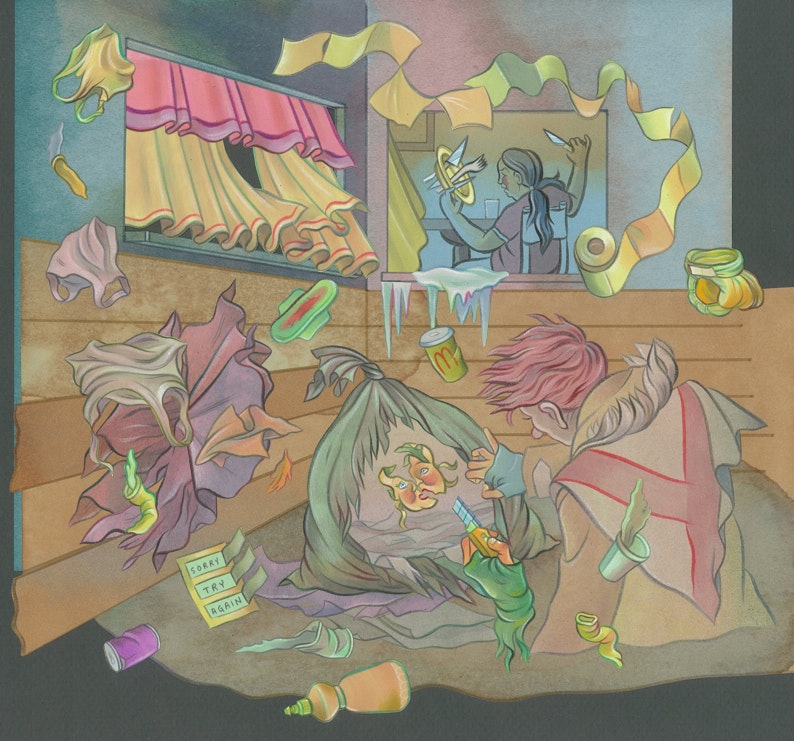 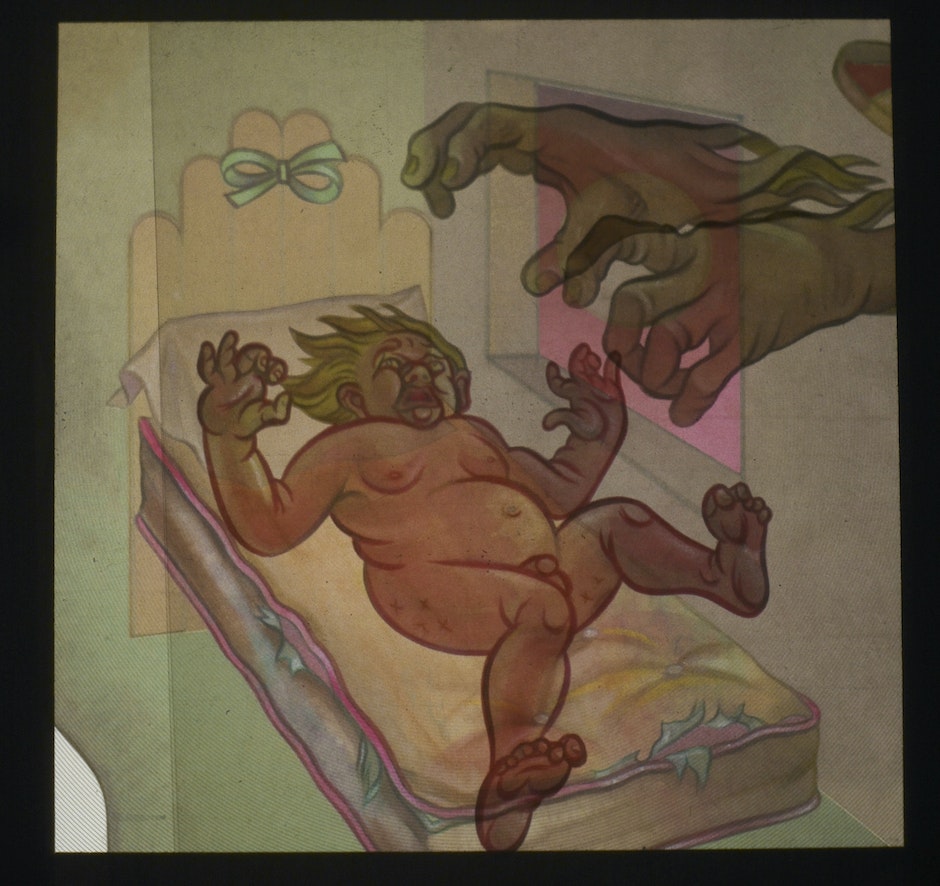 A collector of sorts, Winnipeg-based artist and curator Daniel Barrow offers as his latest piece the story of a defeated garbage man who, in his nightly rounds, catalogues his neighbors through portraiture to create an “independent phonebook.” The tale turns dark as a deranged killer follows close behind, murdering these subjects and thereby turning the portraits into memorials. Barrow’s mannered drawing style, characterized by thick lines and sinewy limbs, evokes a grotesque children’s-book illustration and is accompanied by music from Amy Linton of the Aislers Set. Projecting, layering, and manipulating his drawings on an overhead projector, Barrow simultaneously expands and collapses ideas about moving-image presentation by combining the recently outdated technology with live manipulation. Barrow has been creating “manual animation” work since 1993 and has exhibited widely in Canada. He has performed at the Museum of Contemporary Art (Los Angeles) and the International Film Festival Rotterdam, and was the 2008 winner of the Images Festival’s Images Prize. He presented his curatorial work Winnipeg Babysitter with Cinema Project in fall 2008, and PICA will sponsor an encore presentation of it in this year’s TBA Festival.
For information about Daniel Barrow www.danielbarrow.com
For more information on TBA 2009  www.pica.org