The Visual Haikus of Hitoshi Toyoda 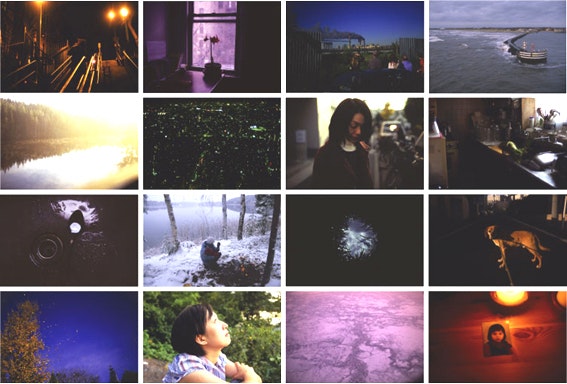 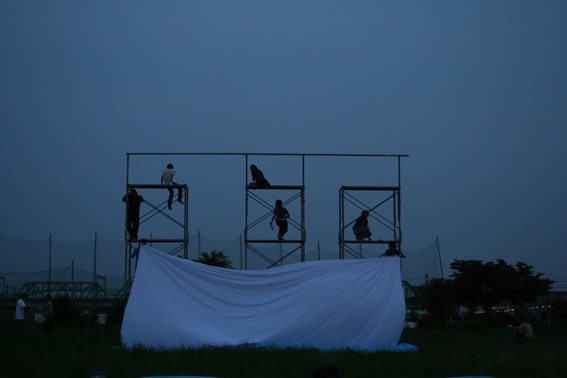 “Things appear and then disappear for eternity…every moment. That is why I show my work in the medium of the slideshow rather than fixing an image on paper. I am as interested in the moments when an image fades from the screen as when it appears. There are things in our lives that we can see only after they disappeared. The black between the slides, which I call ‘darkness,’ evoke what is absent.” –Hitoshi Toyoda

Self-taught photographer Hitoshi Toyoda has worked in the medium of slide shows for the past ten years. Of this choice he writes, “I am trying to bind three dimensions of time together with delicate thread: the time, or the period in my life I photographed, the time passing inside of me while looking back at it, and the time the audience experiences while watching the images in the venue.” Cinema Project welcomes Toyoda from Japan to Portland to present two of his live improvised slide shows. Working in this analog medium, Toyoda’s images of everyday life, the streets and faces he encounters in his trips between New York and Japan, delicately confront issues of memory and temporality and the liminal spaces between them.

Performed only in a live context, with Toyoda working the projector, these silent visual haikus are neither a film nor simply a series of photographic prints. The narratives that arise are loose and suggestive and, like the material status of the images, unfixed.  He writes, "[I]t is a desire to resist sedimentation. It is a preoccupation with life’s transience.” Toyoda has presented his work in various public spaces, churches, galleries, and museums, including the Steagaya Art Museum, Taka Ishii Gallery, and Anthology Film Archives.

Hitoshi Toyoda was born in New York City and grew up in Tokyo. He returned to the United States in 1990 on a grant from Neo Vision Co.. For several years, Toyoda traveled throughout the U.S. taking photographs, before settling in New York in 1993. He has presented his work in public spaces, galleries, museums and film festivals.