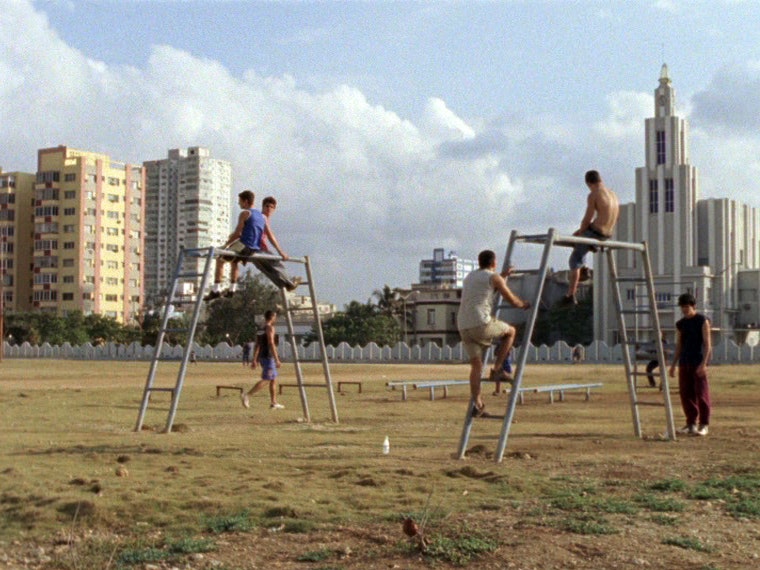 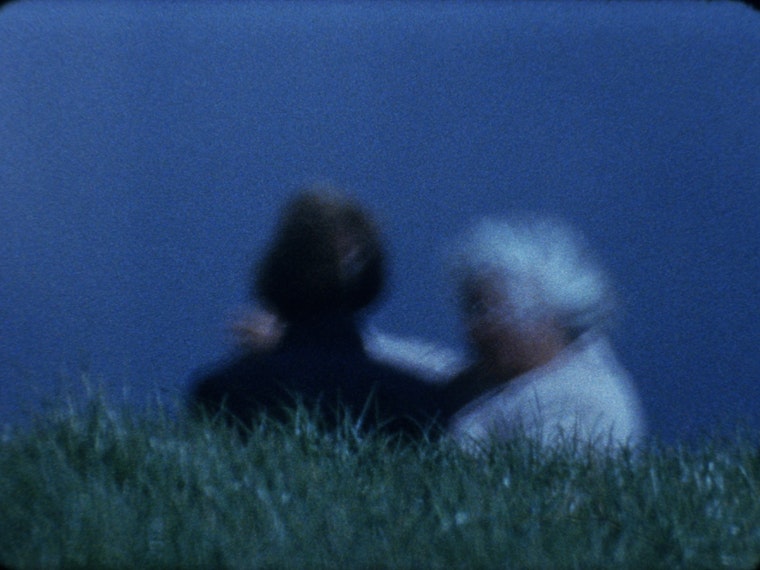 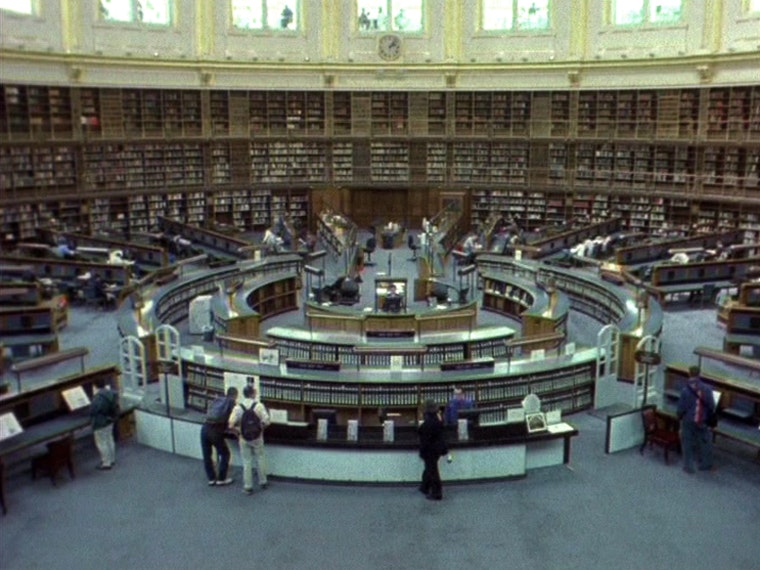 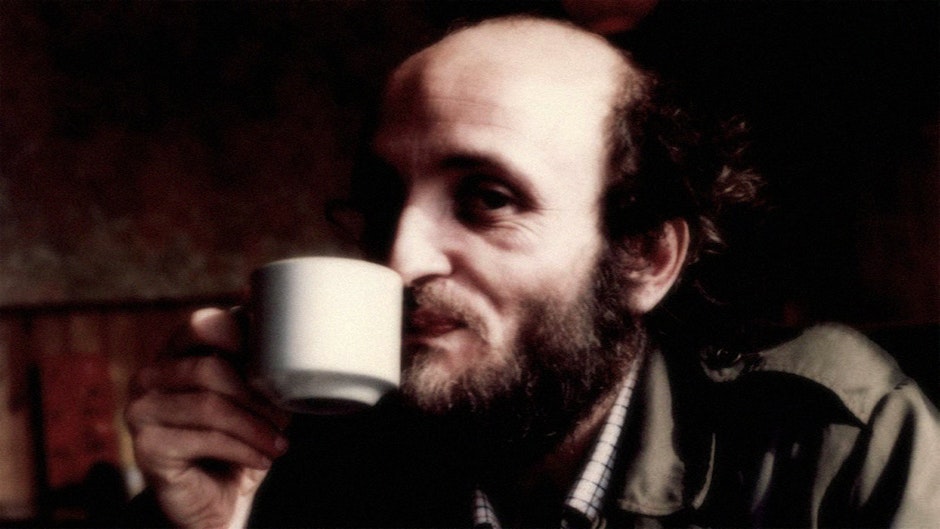 From diary to essay-film to observational document, London-based artist Stephen Connolly employs a variety of investigative and reconstructive approaches to his non-fiction filmmaking. Influenced in style by essay-filmmaker Chris Marker—who evinces similar urgency and complexity in examining world political affairs—Connolly combines and layers seemingly disparate images, sounds, and narrative threads to explore the relationships between individual and social agency. Part of the program he brings to Portland is his “Afflicted States” series, which began in late 2001 as a response to and examination of the quickly changing relationship between the individual and the state. Exploring the present through the past, the series seeks to question our political experience within a consumer society. In The Whale, Connolly’s layering of information includes a parent-child dialogue about the relative threats posed by wild animals, an archival television interview with notorious RAF operative Ulrike Meinhof, as well as citations from Thomas Hobbes’ Leviathan. Recipient of the Ghostly Award for Sound Design at the 2009 Ann Arbor Film Festival, Connolly is recognized for creating surprising juxtapositions of image and sound.  Please join us in welcoming him to Portland for the first time.

Stephen Connolly is a true “auteur” of a provocative and reflective cinema who makes no concessions whatsoever, and who has renounced much of what few filmmakers would be willing to give up. An approach to his brief and complex films requires a lot more than just a viewer, one has to approach him as a “lecteur”. –Maria Piedra

In Connolly’s hands the documentary is a nonjudgmental form, un-dogmatic about its status as historical document or mode of investigation. Great American Desert (2008) moves from contemporary footage of recreational vehicles in the Arizona desert, to images of a re-staging of the Hiroshima bomb as propagandistic entertainment within the Los Angeles Coliseum in 1945. Through a mode of filmmaking rooted in the personal and quotidian, Connolly highlights the origins of our culture of spectacle and leisure - a culture that can obfuscate both history and truth. –Richard Birkett