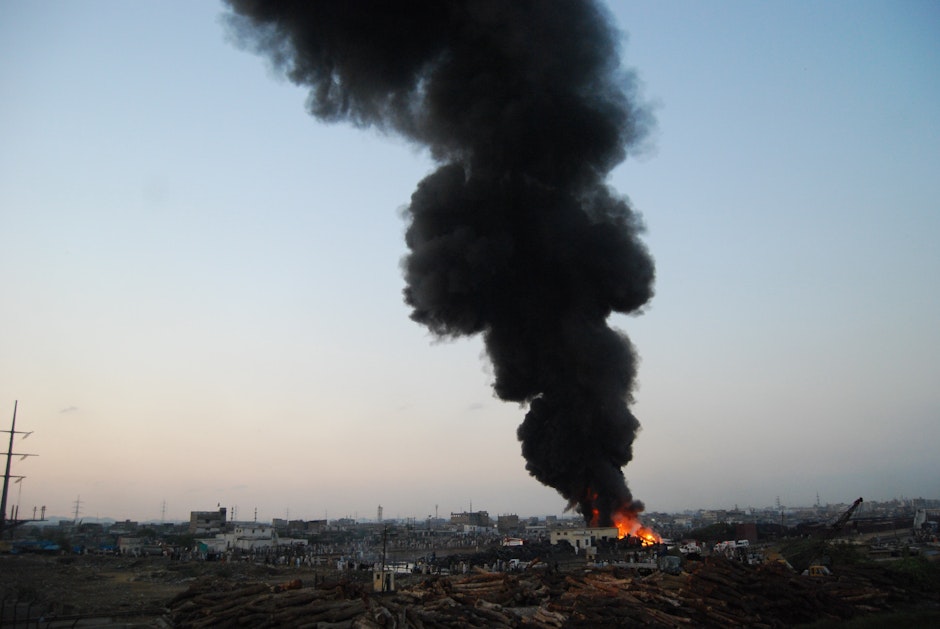 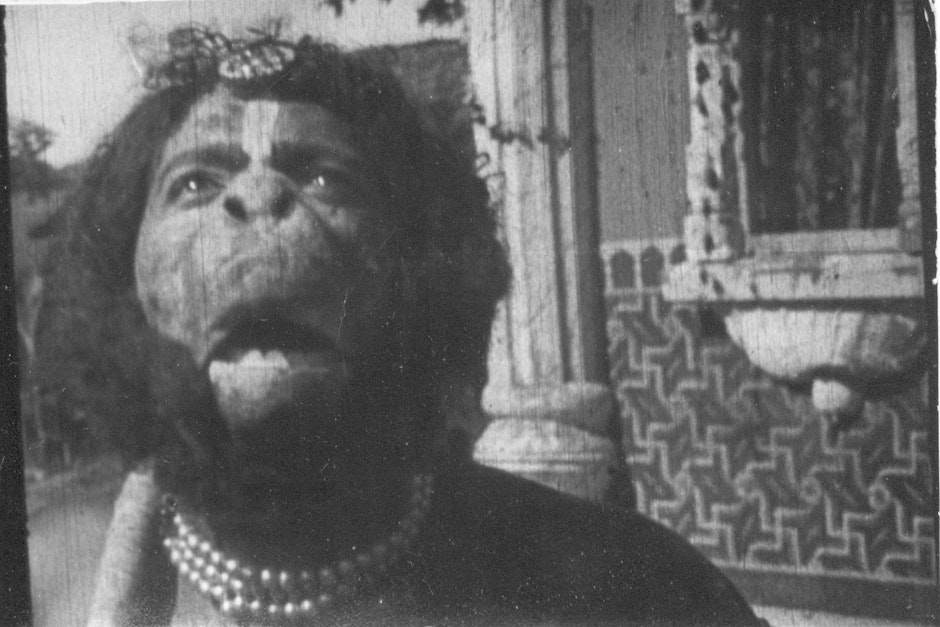 As part of Cinema Project’s continuing effort to bring international film and video to Portland, we welcome UK artist and co-founder of the London arts space no.w.here lab Brad Butler, to present work from two projects, the Museum of Non-Participation and Cinema of Prayoga.  Initiated in Karachi, Pakistan and London, the Museum of Non Participation is an ongoing project conceived of in 2007 during the Pakistani Lawyers Movement in Islamabad. Over an 18-month period Butler (along with no.w.here lab co-founder Karen Mirza) worked with street vendors, Urdu translators, architects, hairdressers, and countless other community members in order to play out different manifestations of the Museum and promote dialogue among a diverse group of people. Included in this program is Mirza and Butler’s new film The Exception and the Rule, as well as copies of the Museum of Non Participation edition of the Urdu/English newspaper the Daily Jang. A four-year collaboration between no.w.here lab in London and Filter in Mumbai, Cinema of Prayoga is a survey of film and video work from India that spans more than eighty years. These rich and largely unseen histories introduce a unique perspective on Indian culture and identity through both historic and contemporary work. 'Prayoga' is a Sanskrit word, loosely translated as “experiment” (it can also mean “representation” or “practice”). Coined by film historian Amrit Gangar, the term “cinema of prayoga” means "the eternal quest, [the] continuing process in time and space" central to artists' creation of film and video.

Karen Mirza and Brad Butler have been actively involved in the London art scene for 10 years and have participated in many exhibitions with leading institutions in Europe and abroad. Much of their work has been received and programmed by well-known galleries like the Serpentine Gallery and Whitechapel Gallery, biennials like the Architecture and Film Biennale Graz, and other distinguished film festivals. Mirza and Butler are currently artists-in-residence at Werkleitz Film Festival in Germany and their current collaboration, The Museum of Non-Participation, has been commissioned  by Artangel, one of the most prestigious art commissioning bodies in London.