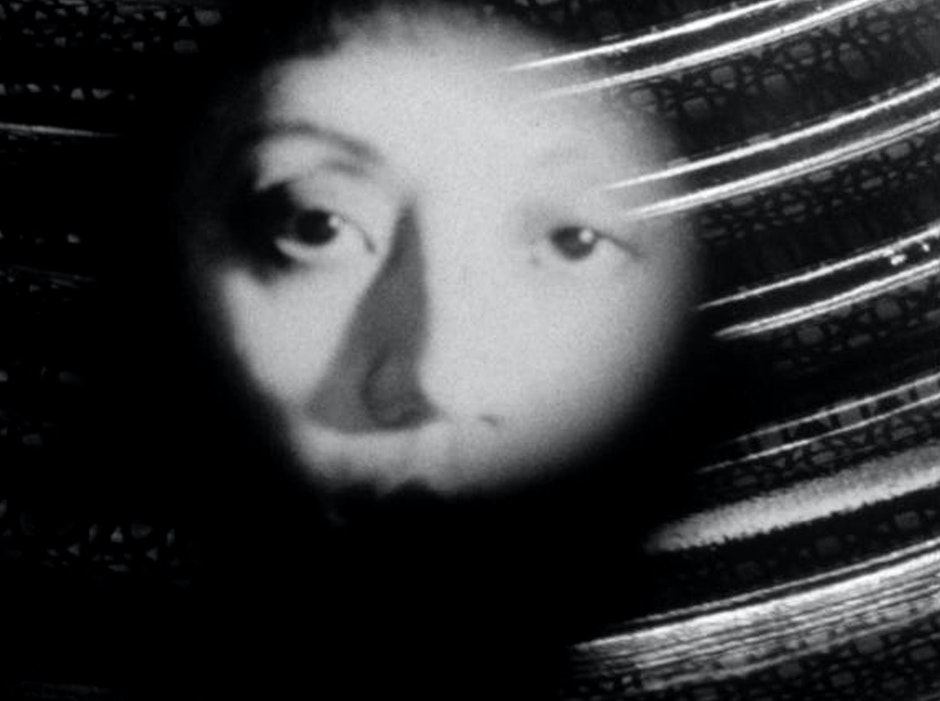 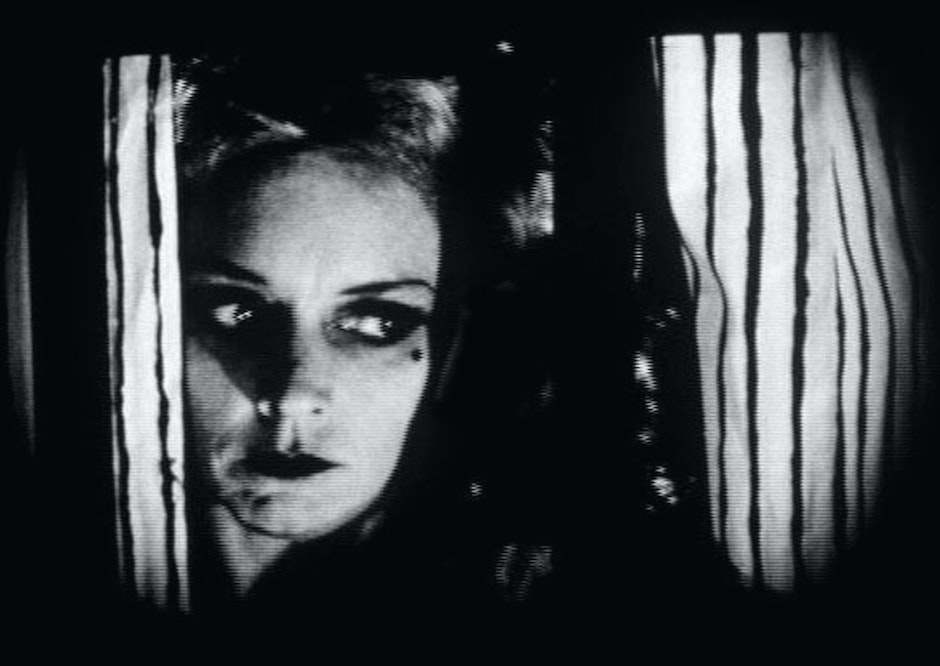 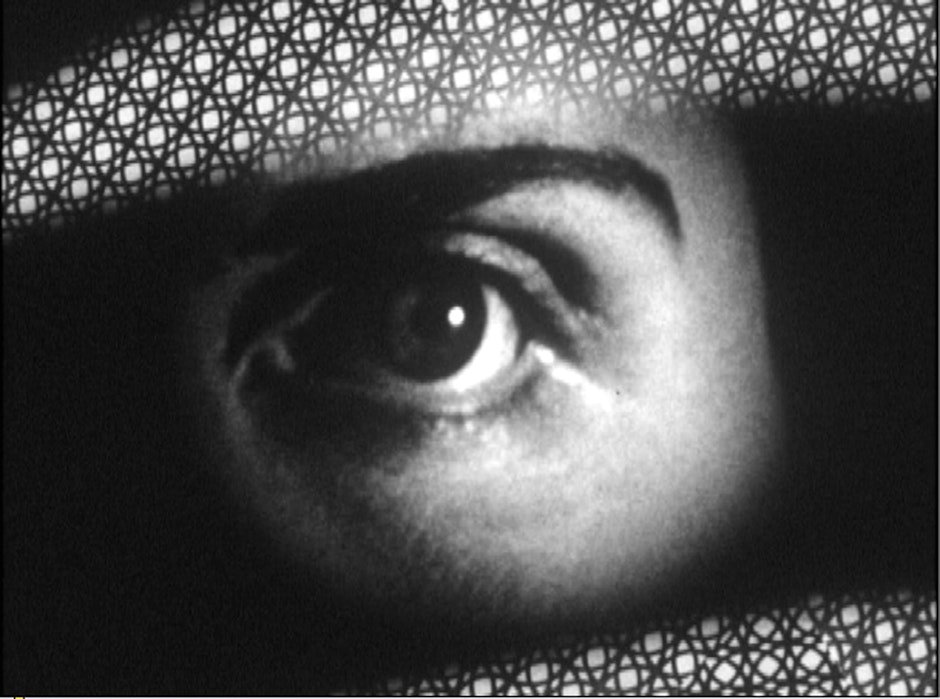 Filmmaker and visual artist Janie Geiser’s most recent work, Magnetic Sleep, is a nine-part serial about a woman hypnotist, Marceline, and her journey across an ever-changing landscape. While the work combines a number of textural elements—collage animation, hand-painted film, superimpostion, re-photography, along with performance—it is essentially cinematic, channeling early experimental filmmakers such as Man Ray and Maya Deren. We follow Geiser’s protagonist, in early melodrama style, through self-contained worlds and facades of glass, fabric, and celluloid, towards a mysterious destination divined through Marceline’s own desire. As she treads the border between dreams and reality, the goal becomes not to show her in realistic space, but to induce a space of distant thought and nostalgia, where the shapes of memory seem ever-impressionistic. A term used during the 19th century, “magnetic sleep” refers to the hypnotic trances that German physician Franz Mesmer induced in patients with the aid of magnetic and electrical forces. This program also includes an earlier 16mm work, Babel Town, which extends Geiser’s expertise in puppet theatre to the realm of cinema.
Janie Geiser began making films in 1990, first as an element of her performances and installations.  Her experimental films evolved as separate works for screening and for installations, while continuing to evolve as elements of her interdisciplinary performances. Her films have been screened at Whitney Museum, the Guggenheim Museum, the Museum of Modern Art, the Walker Art Center, Redcat, and SFMOMA, among others.  Her films have premiered five times at the New York Film Festival's "Views from the Avant-Garde”. A Guggenheim Fellow, her performances have been presented nationally and internationally, and she has been recognized with an Obie Award, two Bessie Awards, NEA Fellowships, a Rockefeller Media Artist Fellowship, a Pew/TCG grant, and funding from Creative Capitol, the Henson Foundation, and the Center for Cultural Innovation, among others.