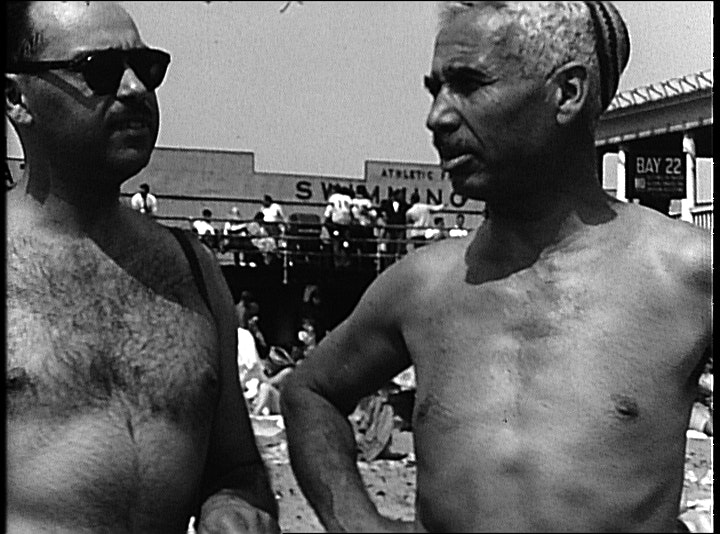 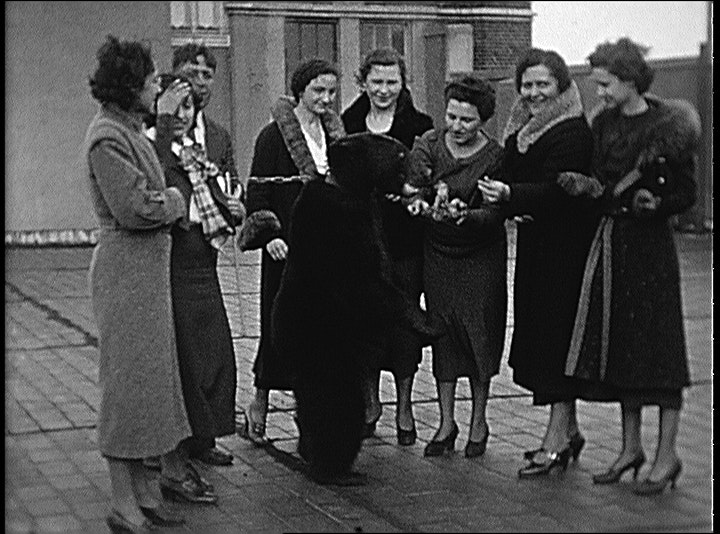 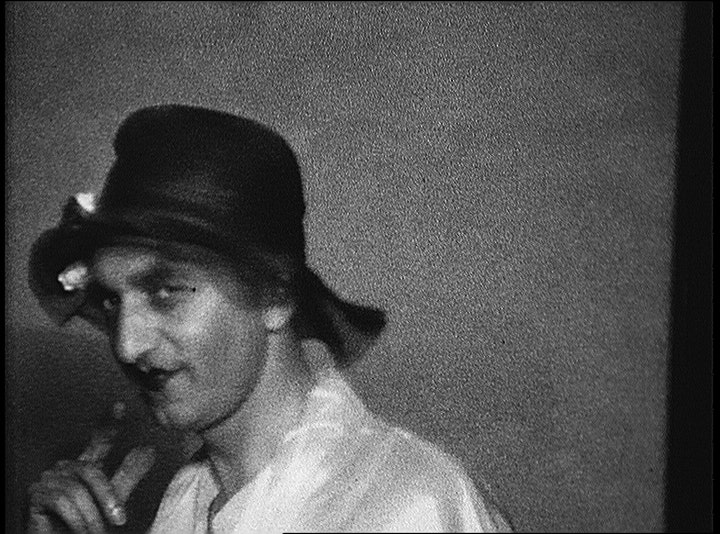 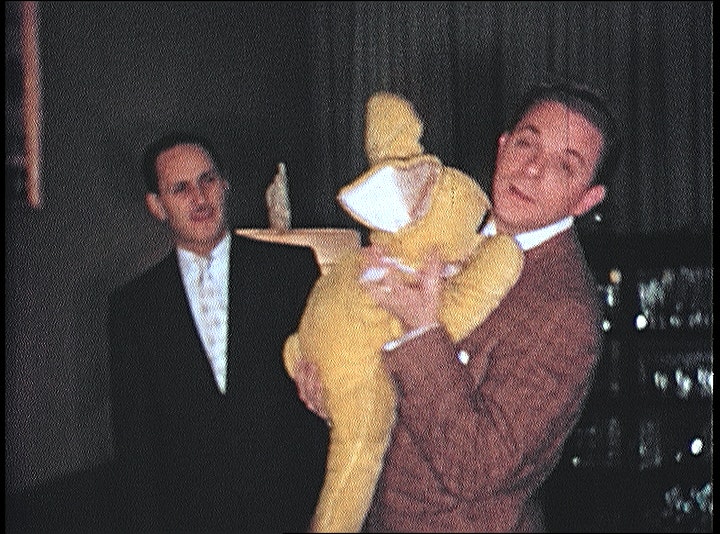 Starting in 1926, the Coney Island Amateur Psychoanalytic Society held annual competitions in which members recreated their dreams on film and then analyzed them. Their enterprise was inspired by Freud’s proposition in “The Interpretation of Dreams” that in dreams, ideas and wishes are dramatized as “mental pictures.” The Society decided to put Freud’s theory into practice. Their films may be seen as a window onto the hopes, fears, and fantasies of a changing cross-section of people who made up the social fabric of Coney Island in the 20th century, from immigrant Jews and Italians to wealthy bohemians and young gay men exploring their sexuality in the 1960s. Curated and presented by New York City artist Zoe Beloff, the program is presented in conjunction with the book DREAMLAND: The Coney Island Amateur Psychoanalytic Society and their Circle, and accompanying exhibition at the Coney Island Museum; the program also celebrates the centennial of Freud’s visit to the famed Brooklyn neighborhood in 1909. Ranging from the touching to the ecstatic, these amateur films explore the inner lives of Society members and are a true combination of science and spectacle. One night only!

Zoe Beloff grew up in Edinburgh, Scotland. In 1980, she moved to New York to study at Columbia University where she received an MFA in Film. Her work has been exhibited in museums, cinemas, and galleries internationally. Beloff works with a variety of cinematic imagery including film, stereoscopic projection performance, interactive media, and installation. Her projects are philosophical toys—objects that elicit contemplation. Finding herself increasingly fascinated by phantoms and images that “are not there,” Beloff describes herself as an heir to the 19th century mediums whose materialization séances conjured unconscious desires in a theatrical fashion. Though lacking psychic abilities, Beloff confesses that she relies on cinematic illusionism, or rather, (the) cinematic “medium.” Zoe is engaged in re-invigorating technologies such as stereoscopic imagery and dioramas that have largely been abandoned since the invention of the cinema. To this end, she sometimes uses archaic apparatuses alongside newer analog/digital hybrids including film, live 3-D projection performance, interactive cinema on CD-ROMs and video installation. Each project that Zoe presents aims to connect the present with the past, to create new visual languages where modern media may once again become invested with the uncanny.