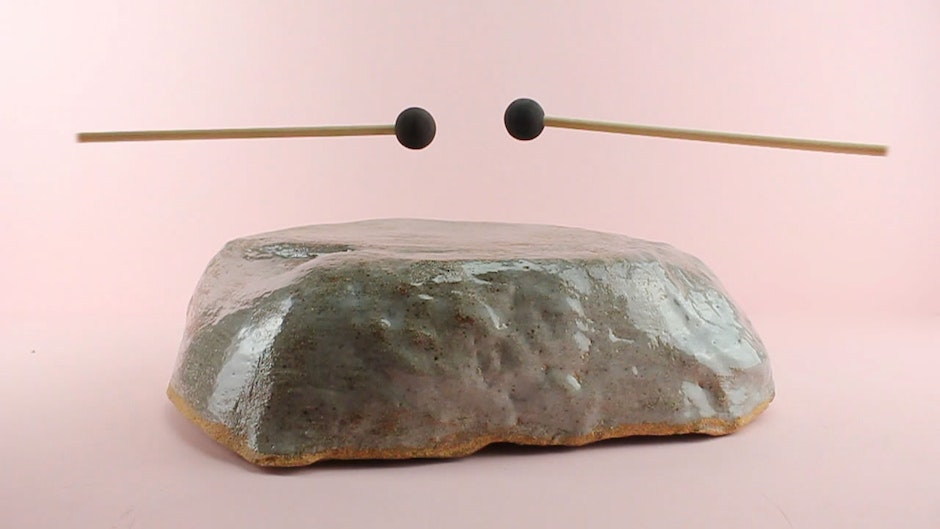 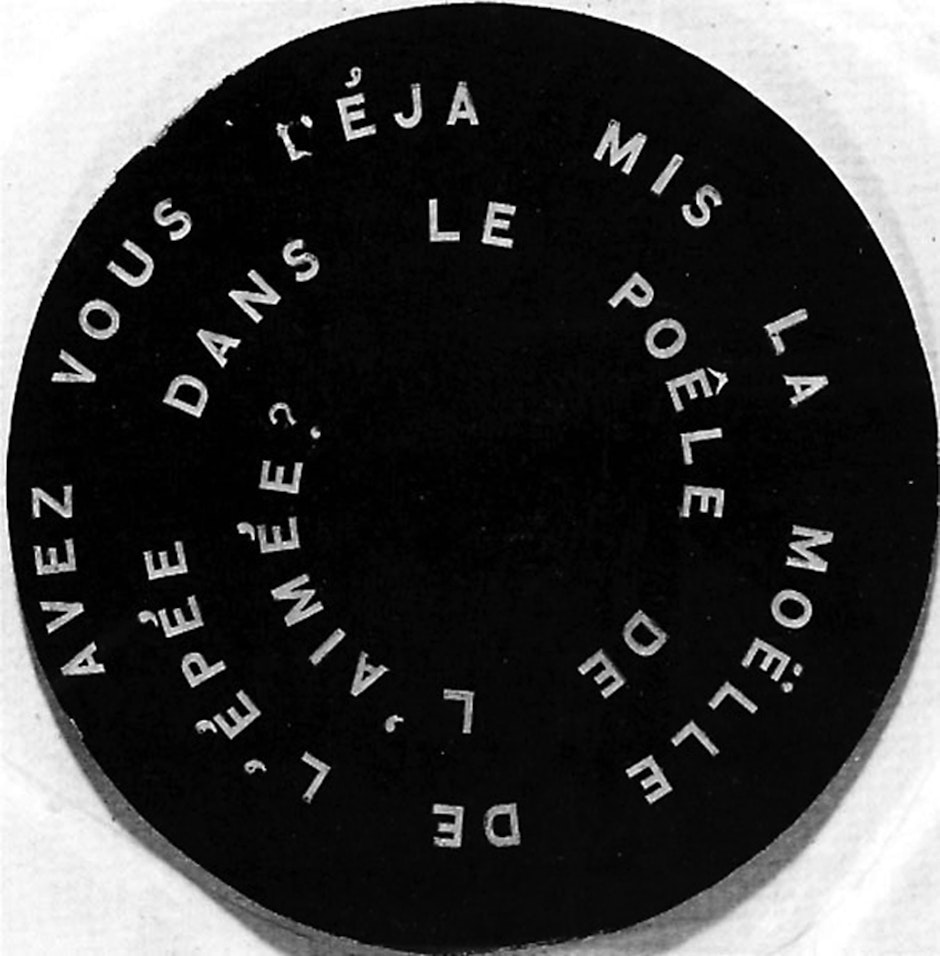 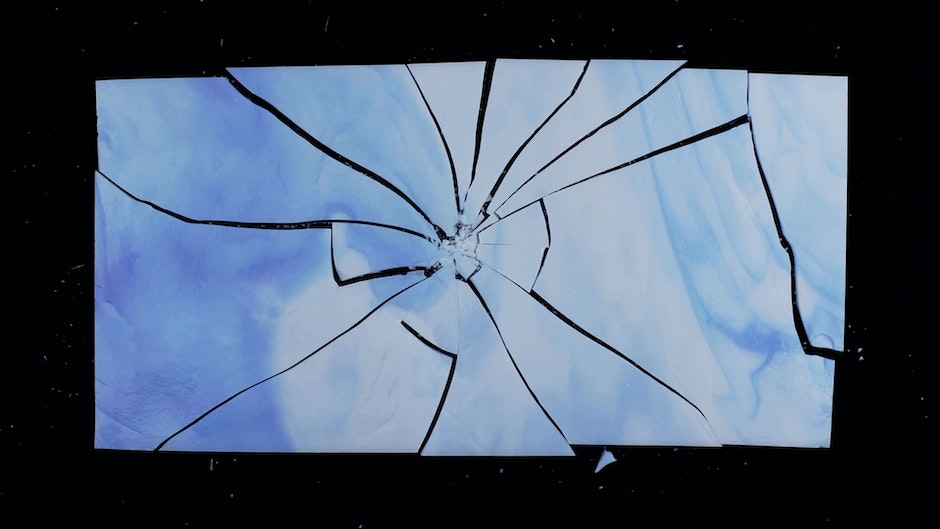 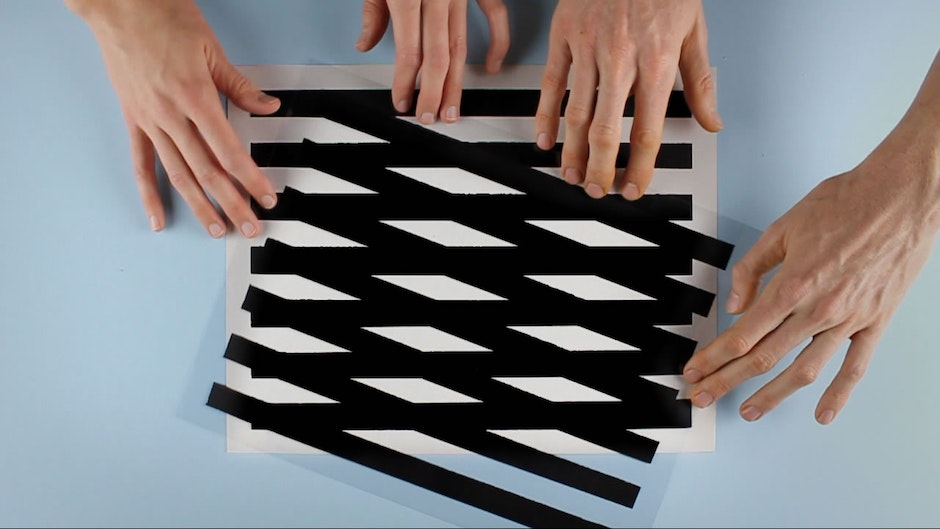 At the cinema, sound is all part of the screen. Or is it? What happens between the sounds and screen? It takes time to work it out. From sound to screen, you'll see and hear all of what there is. But what is it? Do you think you know what you're seeing? Is this the cinema as you see it? Sometimes the sound sounds something before you, and you haven't even heard it. And then the screen screens something from you. Do you see it? Is this cinema? In every case it's cinema, because the cinema is all there is. It's all the sounds on screen! When you make sense of it you'll see and hear all of what we were all just pretending to be missing. ARSENIC gives you words before images. Do these words make sense? I don't think so. KINO DA! is a bit of Marxist propaganda. Is the poet just an epiphenomenon of film's material base? I guess so! Then, FOUR SHADOWS, each shadow cast from sound and image: a text by Wordsworth, a diagram after Cézanne, a family of Gibbon apes... like constellations wheeling round, a double chain of sight and sound in sixteen permutations. (That's what Larry Gottheim said, anyway.) You've seen ANÉMIC CINÉMA, I guess. Some say it goes well with the music of Ravel, played very, very softly, with all the captions translated. That's how we'll do it, and the wheeling words un-Ravel! (Some puns better left unsaid.) Then, THIS IS IT, which is really, really it. A child plays Adam in Eden's suburban housing developments. What could be more this than this? Perhaps A RAY ARRAY, which is all delay, from its beginning before the word. Is this it? All sixteen video chapters, waiting for you. How much time will it take to see it? Is this really, really it? A program on two nights, curated by Andrew Ritchey. Featuring recent work by Robert Todd and Sarah RaRa (lucky dragons, Sumi Ink Club); and the belated Portland premiere of Larry Gottheim's masterwork of image-sound analysis, Four Shadows (1978), part three in the four-part "Elective Affinities" series.

December 12th: What Could Be More This Than This?