The Super-8 Dreams of Saul Levine 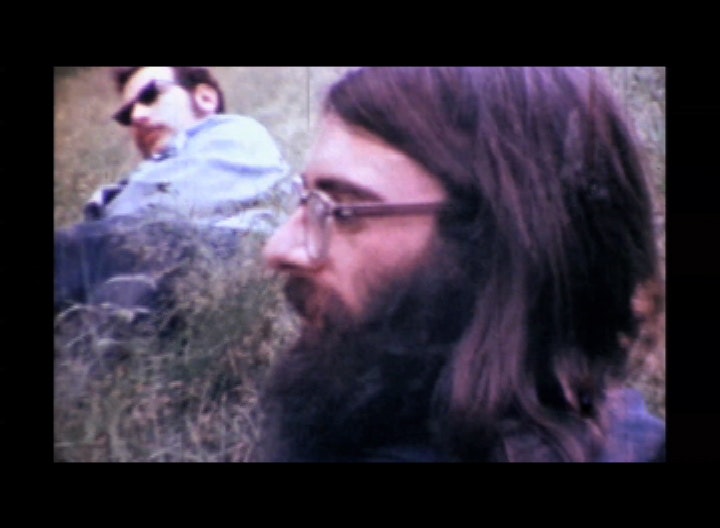 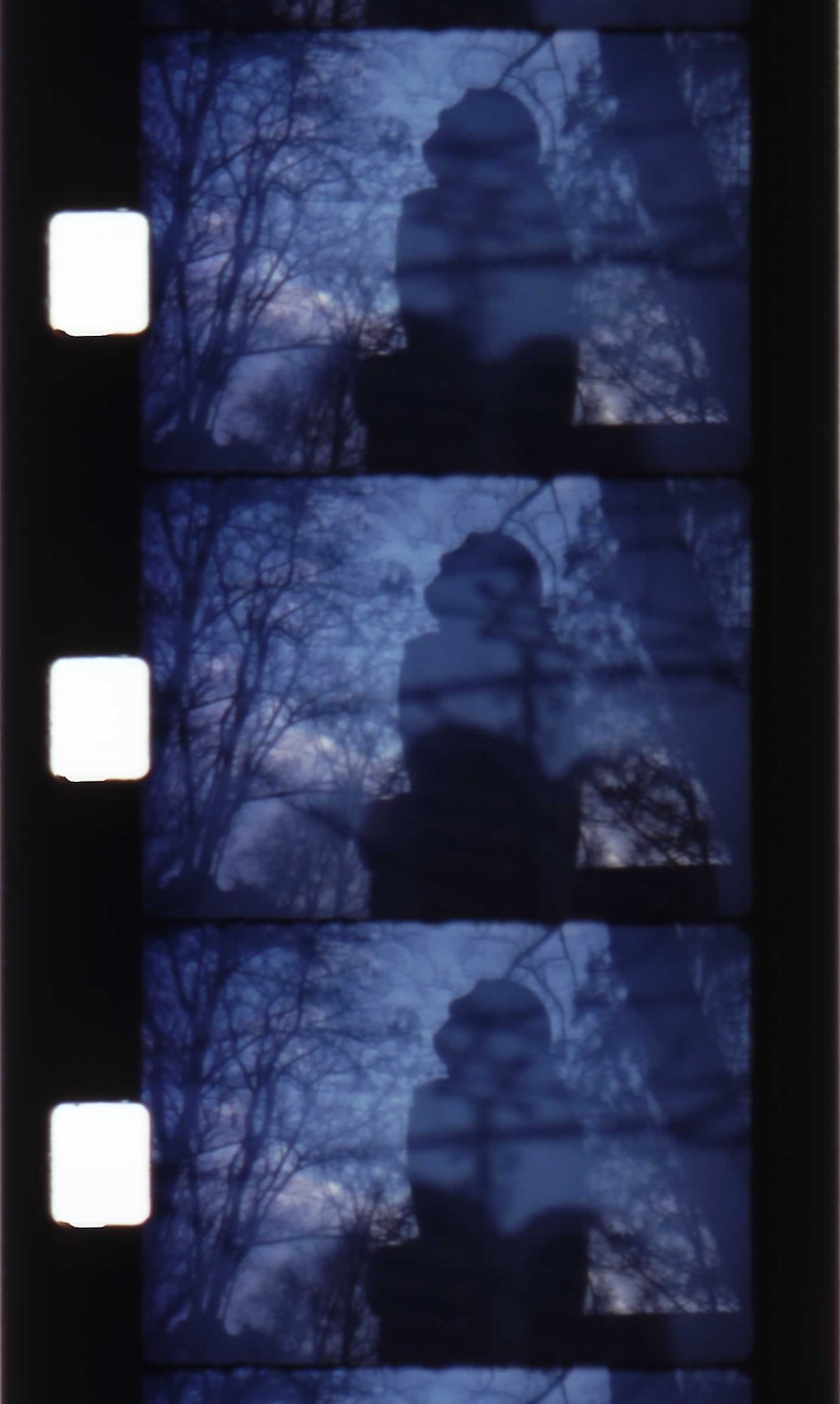 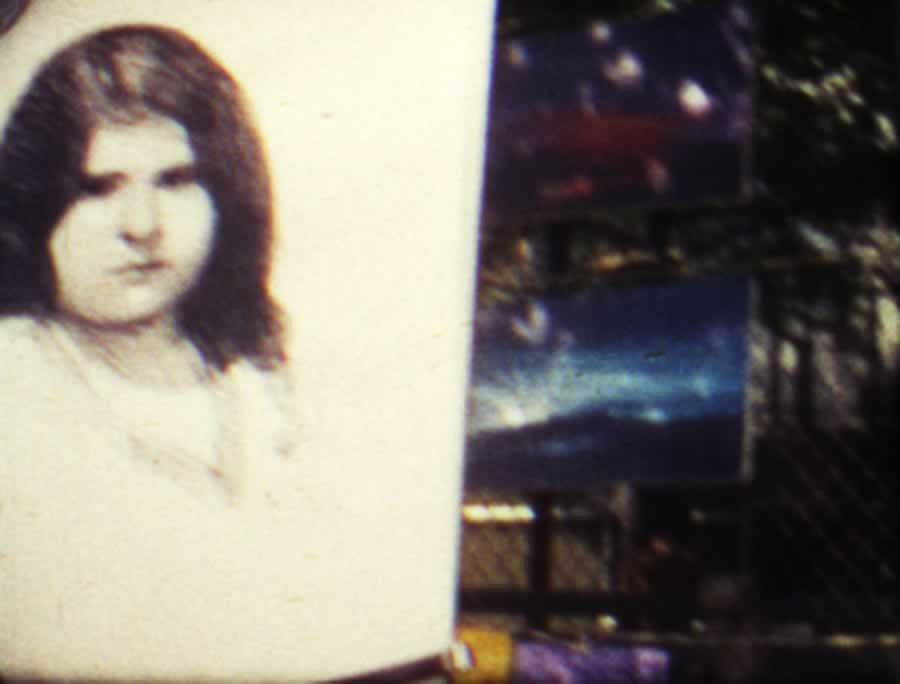 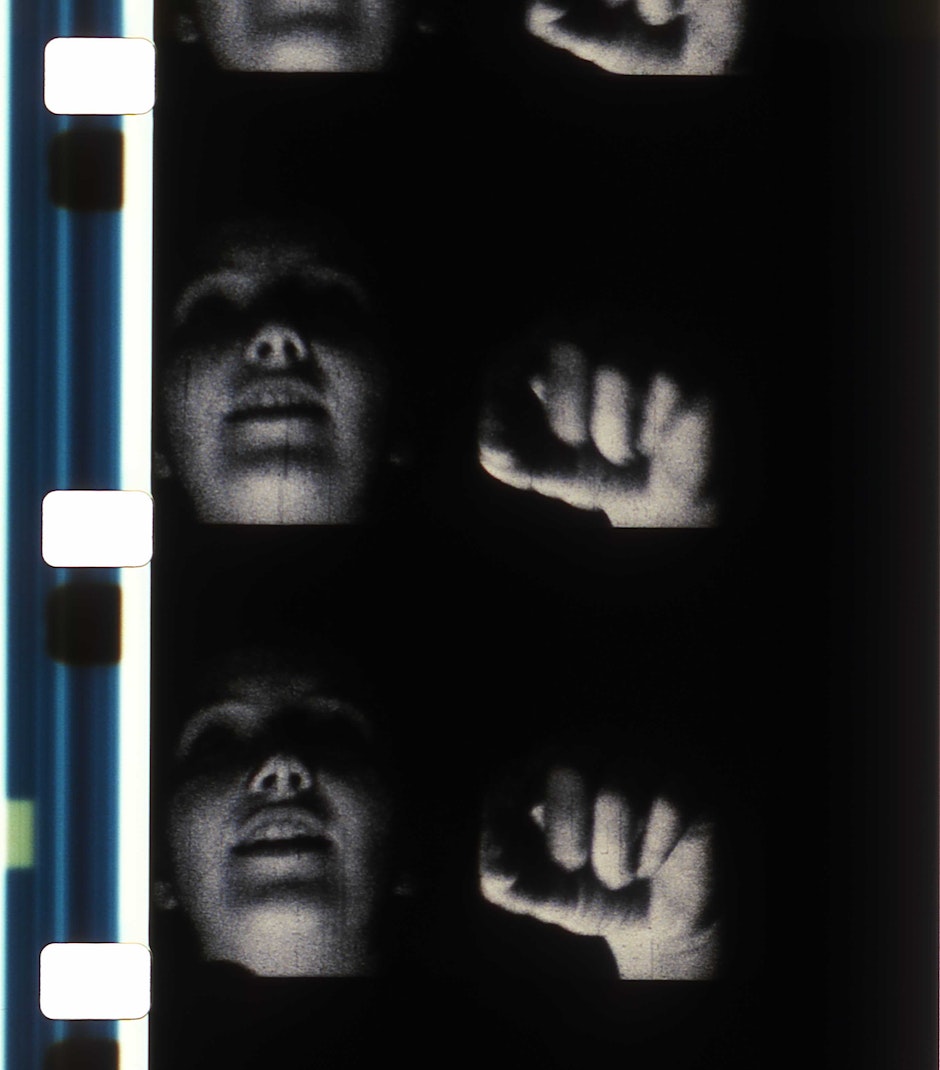 Saul Levine has been making films for over 35 years, most of them in the small-guage formats of 8mm and Super8mm. His films record the extraordinary in the ordinary, making timeless images from daily events. His parents become your parents, a couple walking on the beach could be any couple, from any time. The intensive editing process provides a rhythm that gives even the silent films a sense of sound, while the sound films become masterpieces of noise and light. In Notes of an Early Fall, a melted record skips on the turntable providing the beat for a jumble of shots that in the end finds unity. Splice tape is a texture on the film landscape, lengthening and defining the time between shots, many of which are single frames. The Notes series celebrates the breathtaking beauty of daily life: children playing in the snow, romance in the afternoon light, a joke told in Hebrew, smoke curling in front of an open window. Note to Colleen cuts so quickly between the faces of people having their portraits drawn on the street and the portrait being drawn that the two become indistinguishable. His Light Licks series is a more formal tampering with the film frame and the relationship between space and image, light and darkness. Over two nights, Cinema Project shows a broad sweep of Levine’s work, from the 1960s to current films, to highlight his important and ongoing contributions to the American avant-garde. Saul will also appear at the Northwest Film Center School of Film on Sunday, November 11th. For more information, check please visit http://www.nwfilm.org/school/classes/term/222/.