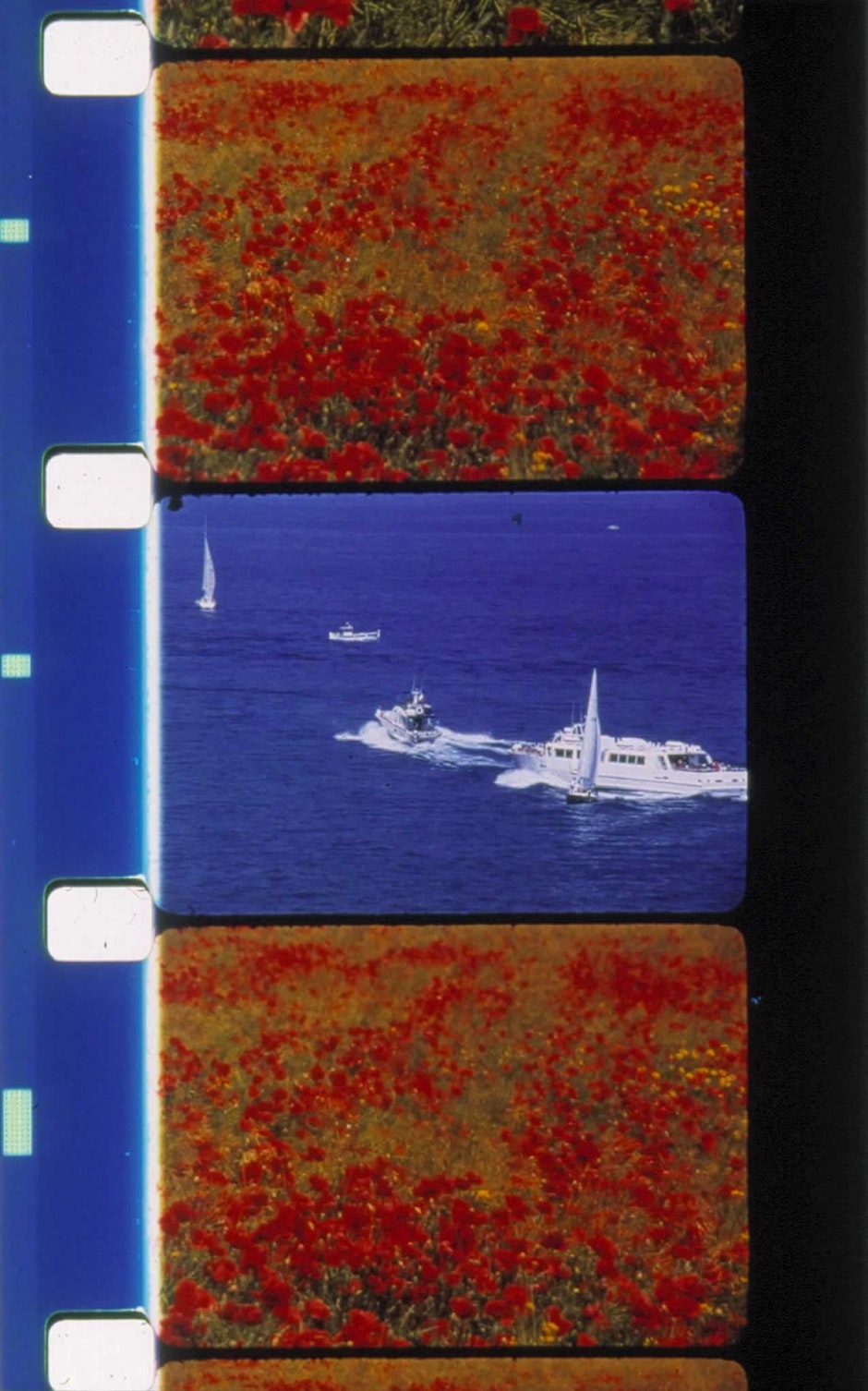 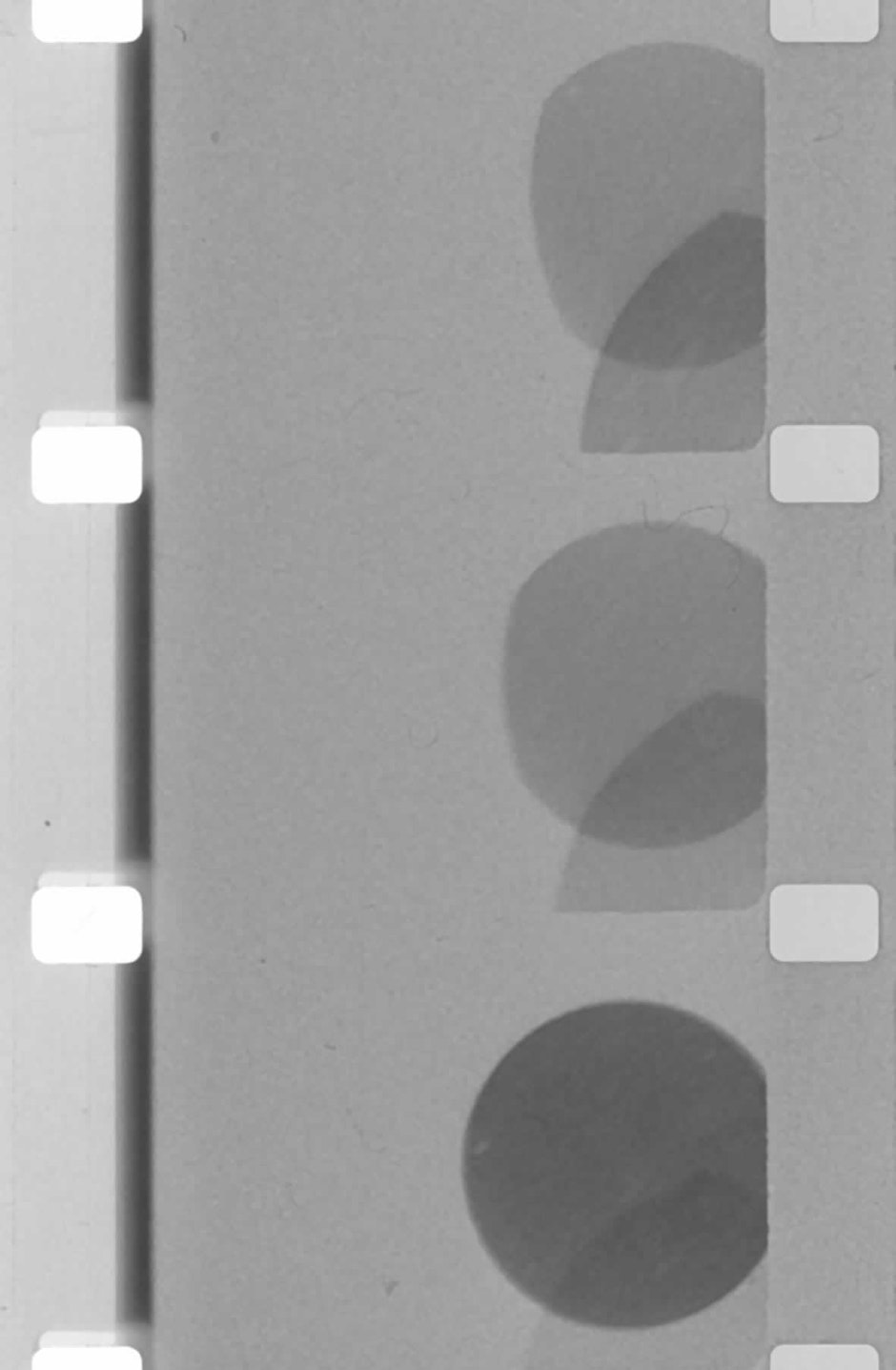 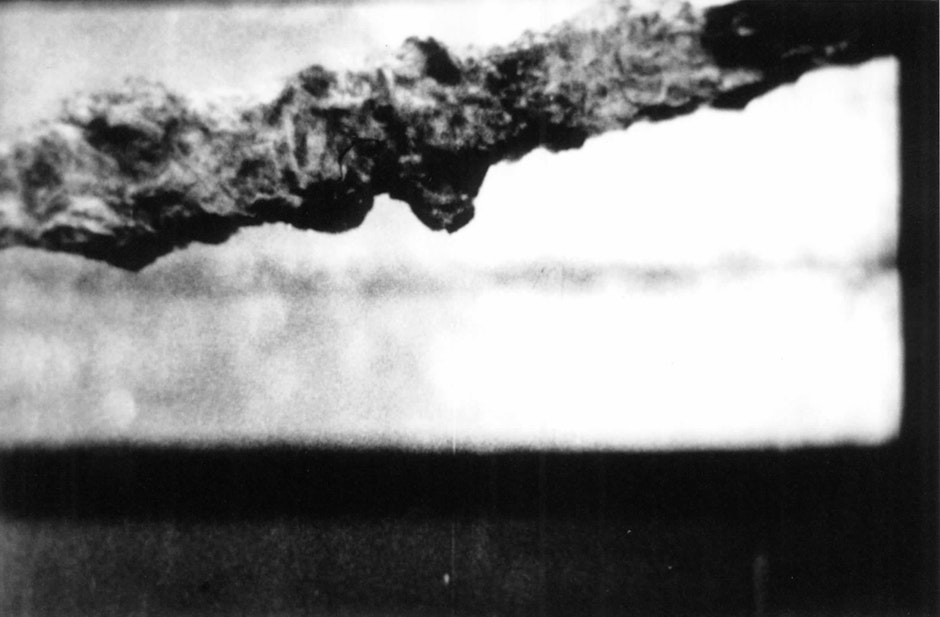 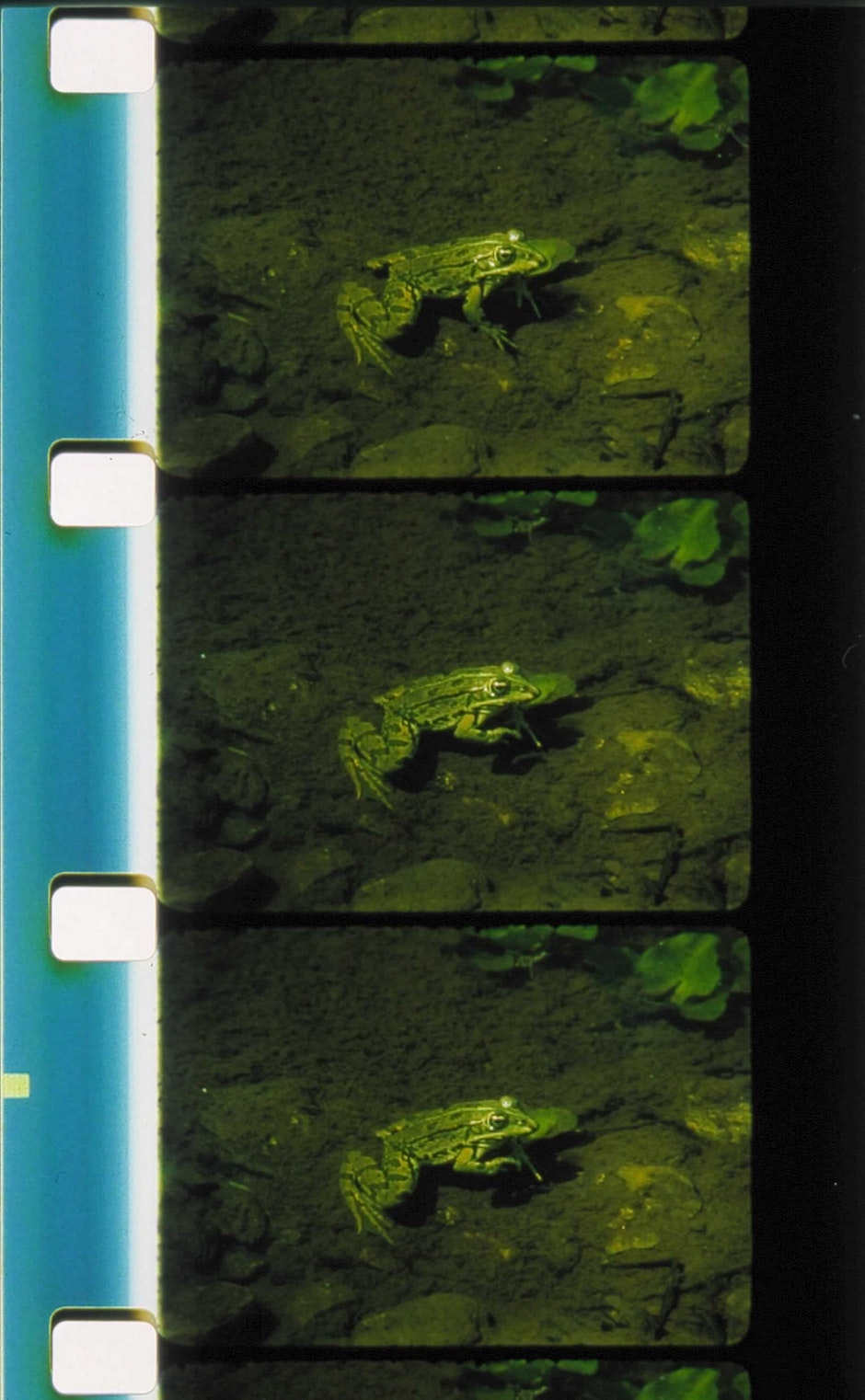 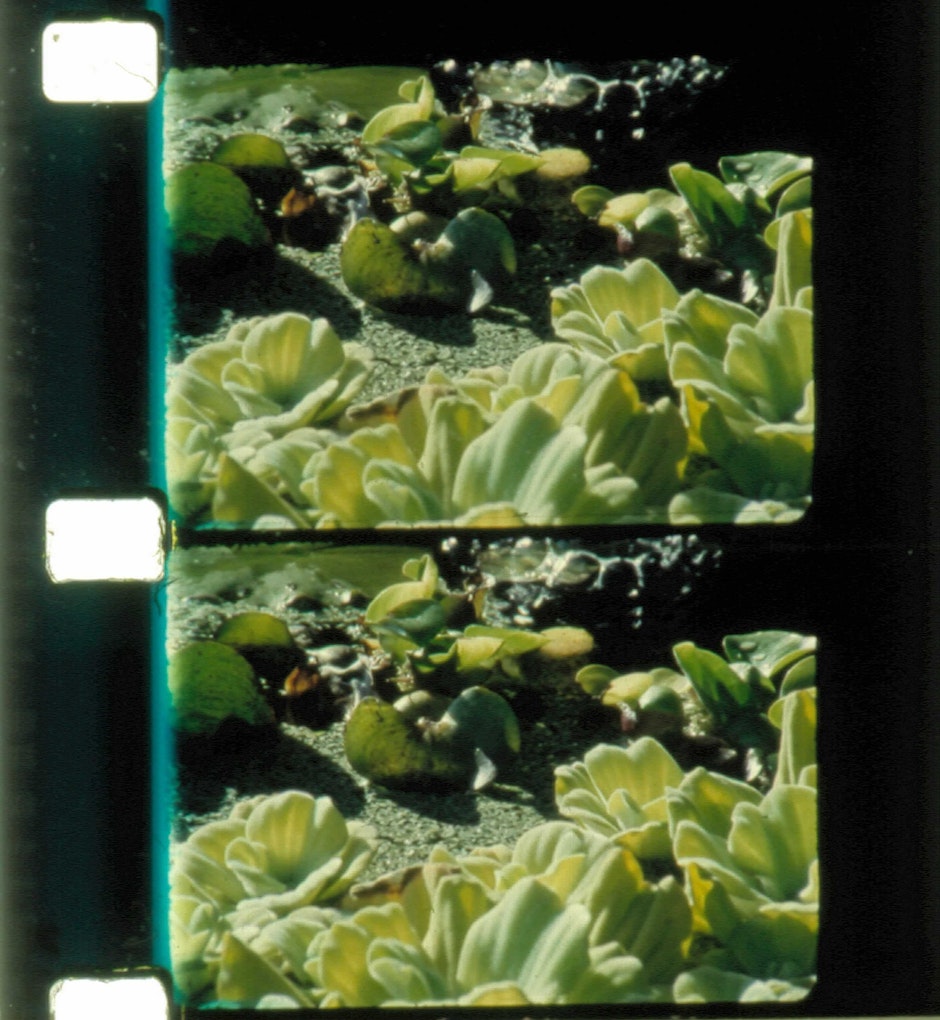 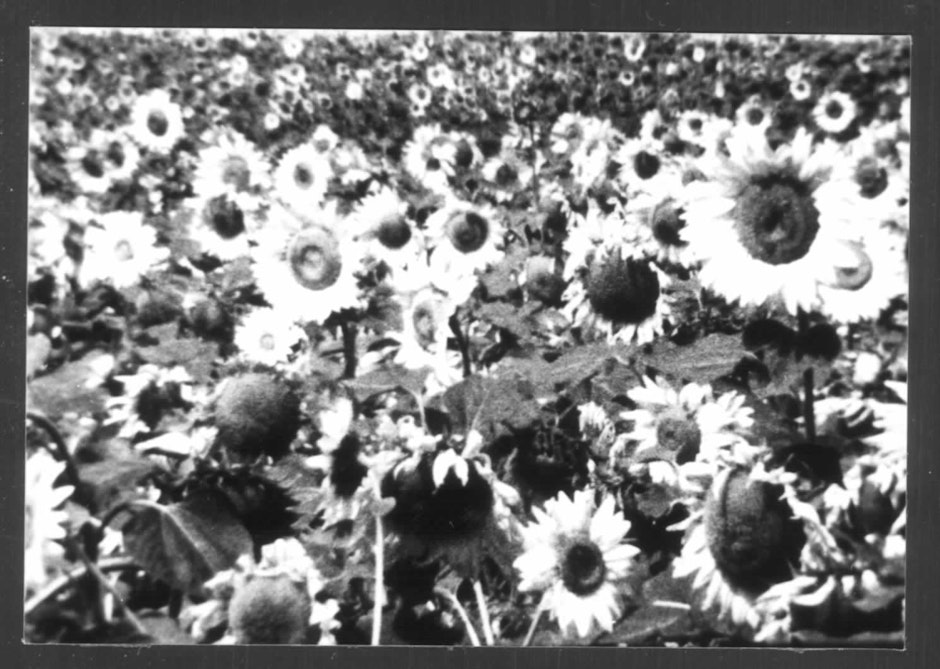 Focusing on the colors, lines, and textures of the natural environment--flowers are a frequent subject--many of French filmmaker Rose Lowder’s films are quite literally composed frame by frame. Trained as a painter and sculptor, and having worked as a film editor, Rose is a continual experimenter in incamera editing. The technique she developed for her film Les tournesols (Sunflowers) involves adjusting the focus for each individual frame of film, moving to the next subject rather than using a zoom. The effect is a simultaneous feeling of movement and stability, creating a series of jumps and overlaps of bright sunflowers. In Voiliers et coquelicots (Poppies and Sailboats), one sees a surprising cross between Impressionism and Structuralism where colors are forced side by side, like the deep orange of the poppies in one frame and the cobalt blue of the water in the next. At times the frames seem to multiply onto the image and at other times they seem to divide. Then suddenly for a moment the sailboats are gliding among the poppy fields. Portland will be Rose’s first stop on her West Coast tour this fall. Join us for two unique nights of her work, including discussion with the filmmaker herself. Rose will also be at the Northwest Film Center School of Film on Sunday, October 7th for the free event “A Conversation with Rose Lowder” starting at 4pm. For more information, check nwfilm.org/school.