Supported in Part by the Oregon Cultural Trust 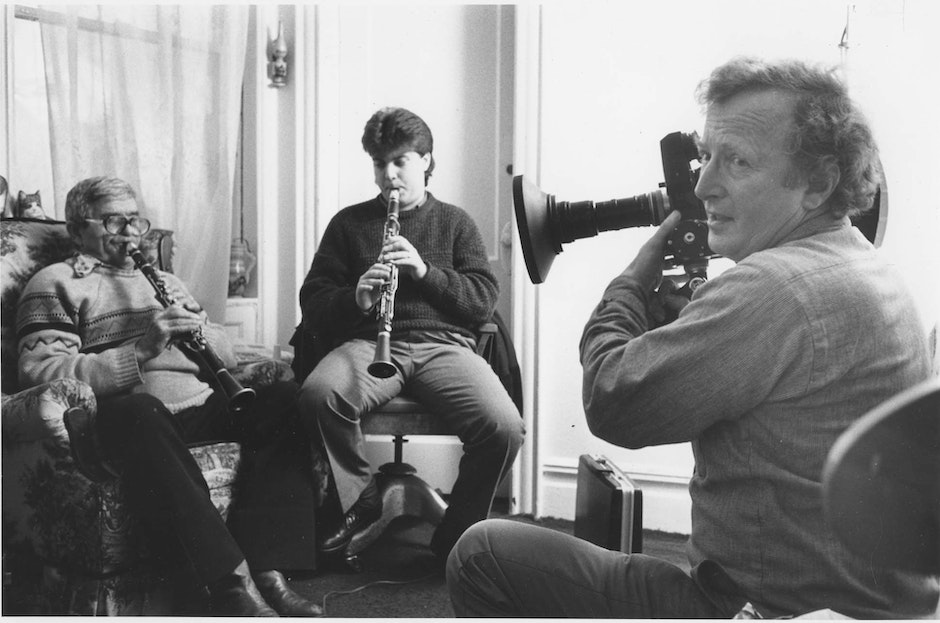 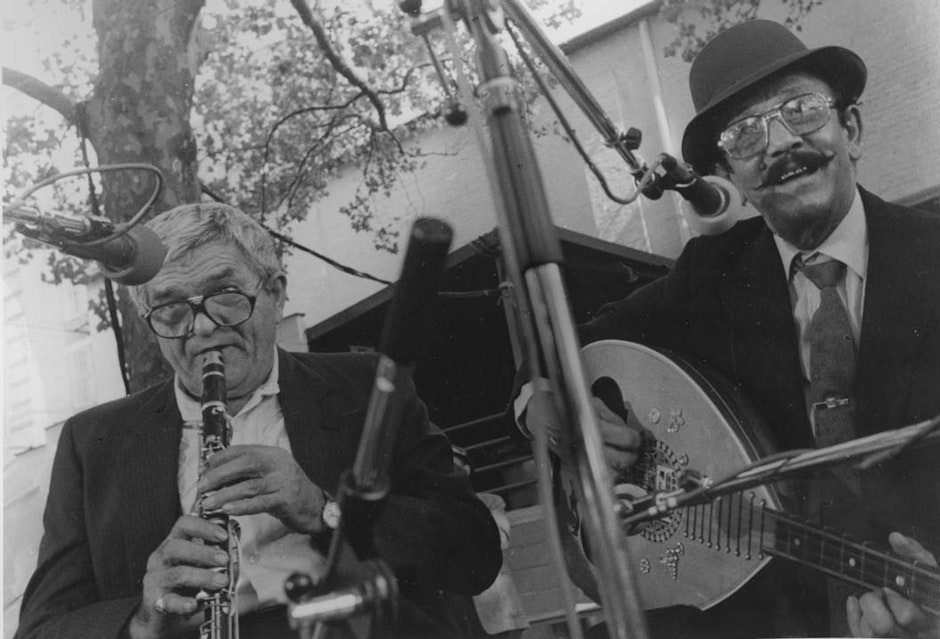 Cinema Project is proud to welcome Ariella J. Ben-Dov, a curator specializing in thematic series of independent cinema. Ben-Dov is the Artistic and Festival Director of the Margaret Mead Film & Video Festival at the American Museum of Natural History in New York City—the longest running documentary festival in the US. Ben-Dov is also the co-founder and curator of the MadCat Women’s International Film Festival, founded in 1997 to showcase experimental and historic works by women directors from around the world. Ben-Dov's programs have been showcased at Anthology Film Archives, Brown University, Harn Museum of Art, Harvard Film Archive, the New School, Pacific Film Archive, PRATT, RISD Museum of Art, and Yerba Buena Center for the Arts, among other venues. Ben-Dov writes about documentary and avant-garde film for publications including The Independent Film and Video Monthly and Release Print Magazine. These two Cinema Project programs look at the varied interests of a dynamic curator. The first evening focuses on 1970s Cinema Verite films by three women filmmakers; Geri Ashur, Joyce Chopra, and Liane Brandon. Through portraits of women and girls in working class America, we hear of dreams, aspirations, and everyday existence. The second evening explores the ethnographic work of famed artist, musician, and filmmaker John Cohen. Pericles in America travels from Astoria to Athens, Cohen presents the music of Epirus, tracing back to its Romani roots. At once an elegy to this music's expressive sound and a history of Greeks in America, this documentary conveys the ambiguous relationship these immigrants have with a culture left behind and with the New World, which, for better or worse, has become their home. Ben-Dov will be present to discuss these films and her experience with curating around the globe.

March 2 – From the Margaret Mead