Co-Presented with the Maysles Institute 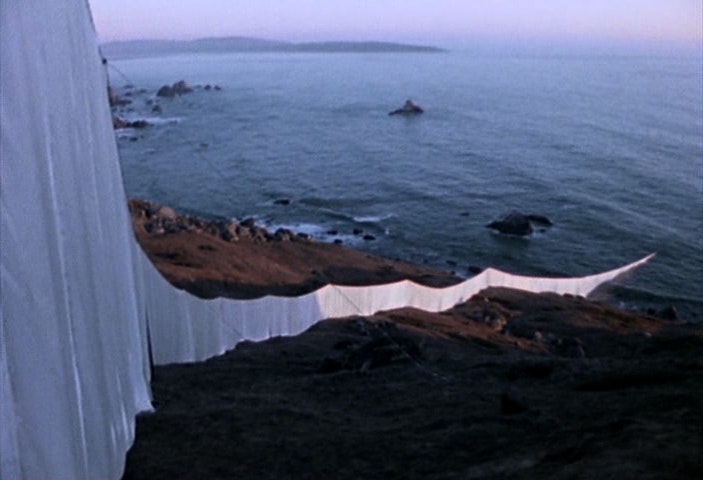 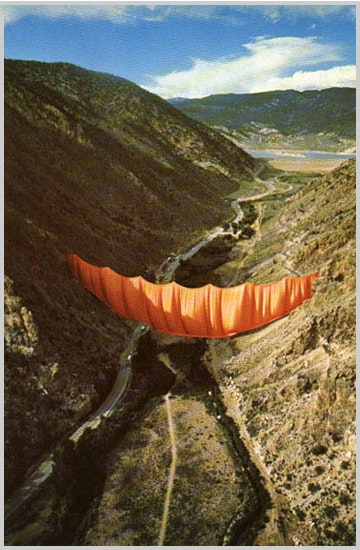 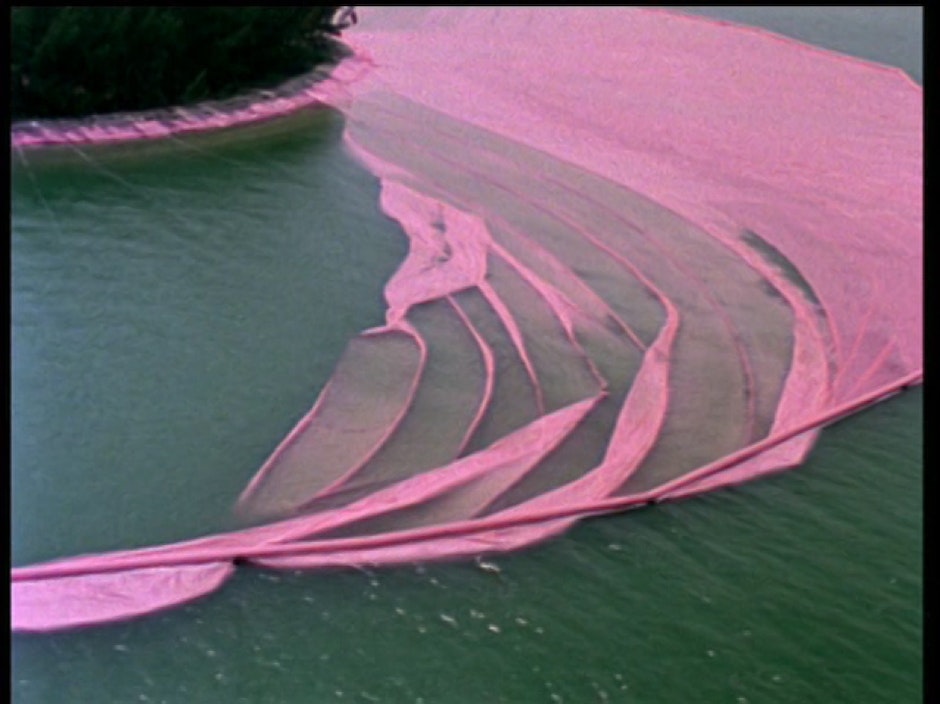 "Nobody discusses a painting before it has been painted. But architecture and urban planning are always discussed before completion. People discuss the possibility of a new bridge, a new highway, a new airport before those are built." — Christo and Jeanne-Claude The large-scale environmental artworks of Christo and Jeanne-Claude are interesting examples of the possibility for (large-scale) collaboration in contemporary art. Before Jeanne-Claude’s death in 2009, the duo had been co-creating temporary works in both urban and rural environments for over 50 years, most of them involving wrapping or surrounding large constructions—bridges, buildings, islands—with nylon fabric. Christo points out in the 1974 film Running Fence, that "20th century art is not a single individual experience," but rather that all involved play a part in the work. This is certainly true in the films that make up this program—all by renowned documentary filmmakers Albert and David Maysles, who documented the artists and their works for over 30 years. More akin at times to architecture than sculpture, the projects become entangled in and reliant on the communities within which they are constructed, with everyone—from city council members, to engineers, day laborers, and regular citizens—asking the question: what is art. Albert and David (1932-1987) Maysles are recognized as pioneers of direct cinema and most well known for films like the cult classics Grey Gardens (1976) and Gimme Shelter (1970). Their films about Christo and Jeanne-Claude, one of which got them an Academy Award Nomination, is an incredible and involved oeuvre that describes not only the large-scale public art of Christo and Jeanne-Claude, but also the evolution of two of the most well known documentary filmmakers in the US. This program is the second in our Textural Spaces series, with the selection of films serving as both example and as point of departure for a larger discussion surrounding the issues of transforming public and private lands through art. Speakers include Portland-based multi-media artist Fernanda D’Agostino, whose 2009 installation work Motion Studies, uses a fluid imaging system known as digital particle image velocimetry to examine the structure of the wake of flying birds. More guest speakers are to be announced, so check back for updates about this exciting program and series.