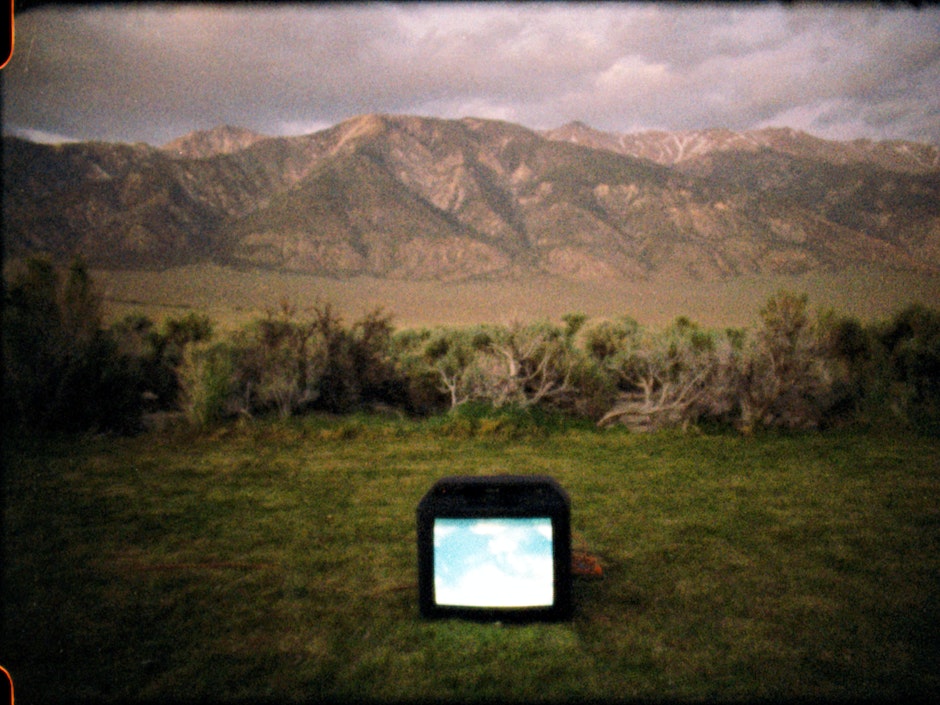 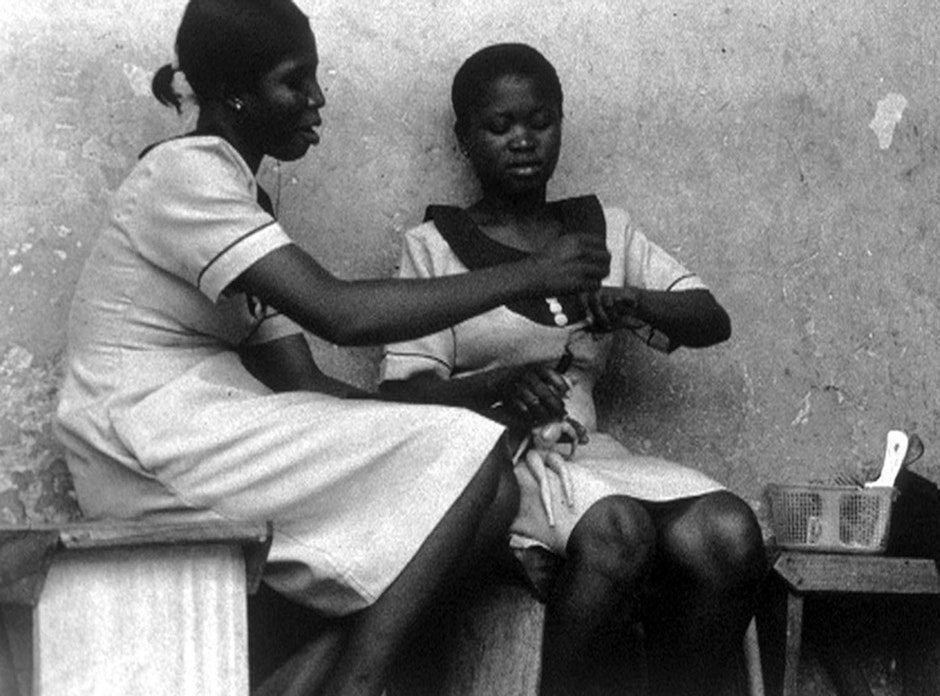 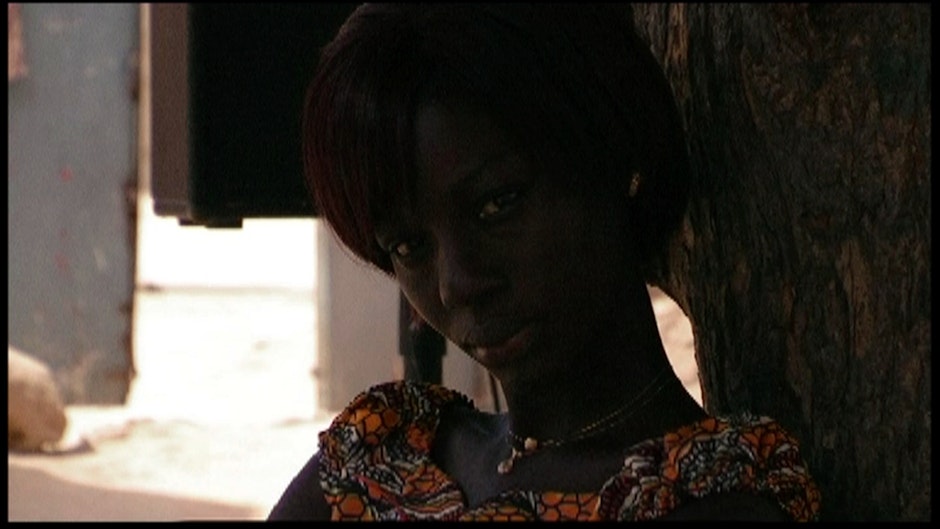 For the 2011 Portland International Film Festival, Cinema Project brings an eclectic international selection of contemporary film and video. Akosua Adoma Owsu’s Me Broni Ba (My White Baby) begins with a portrait of hairdressing salons in Accra, weaves in audio from Oprah Winfrey’s mission to distribute black dolls in Africa, and then transitions to her sister’s story of encountering white children for the first time after their family moved to the US. Atlantiques by Mati Diop recounts the oddysey of Senegalese friends who attempt a life-threatening boat crossing. Everywhere Was the Same by Basma Al Sharif recounts an innocence lost, a city mired and mutilated. With slideshow images of abandoned homes and an apocalyptic tale inspired by a massacre in Gaza in 2006, the Palestinian struggle comes to the fore in cryptic nodes. Long Shadows by Joshua Bonnetta animates the frames of long lost and decaying home movies of the 1950's in watercolor. Mamori by Karl Lemieuxi takes its title from a place in the Amazon forest, capturing the textures of tropical vegetation and its various transformations according to the phenomena of light. Finally, concluding the program, Cry When it Happens (Llora Cuando Te Pase) by Laida Lertxundi is an allegory wrapped in themes of discovery, longing and looking, positive upward movement, with heavy-metal themes of molten transformation at its core.