Co-Prsented With the Northwest Film Center 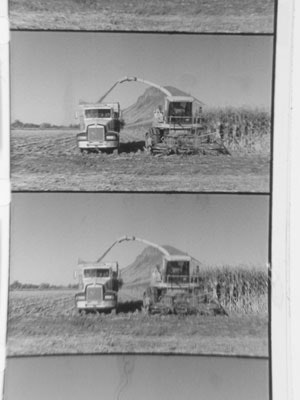 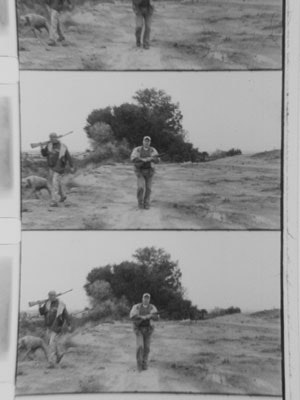 Cinema Project and the Northwest Film Center have come together to premiere the newest work from Portland filmmakers and preservationists Pam Minty and Alain LeTourneau. Empty Quarter is a film about southeast Oregon, an area populated by ranching and farming communities in Lake, Harney, and Malheur counties. The region is roughly one-third of Oregon's landmass yet holds less than 2% of the state's population. The film reflects on the character of the region through a series of stationary shots that record the open landscapes and activities of residents. Local voices describe the history of pioneer settlement, the social life of rural communities, and the struggles of small town economies. A landscape rich with diversity, the film shows the presence of East Indian and Japanese families, ancestors of Basque sheep herders, Paiute tribes people, and Latinos who have come to help work the land. This beautiful black-and-white 16mm film is filled with stark portraits, waiting to be explored and digested by the viewer. Alain LeTourneau and Pam Minty are Portland, Oregon based filmmakers and preservationists engaged in efforts to sustain the 16mm format as a viable production and exhibition format. They are co-founders of 40 Frames, which recently launched the web resource 16mmdirectory.org. Empty Quarter is their first co-produced film. For additional information, visit www.40frames.org or www.emptyquarterfilm.org.