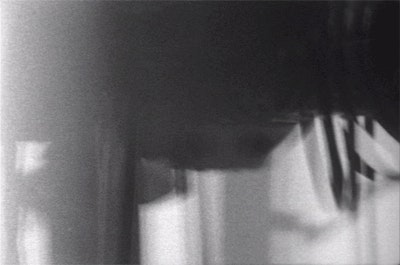 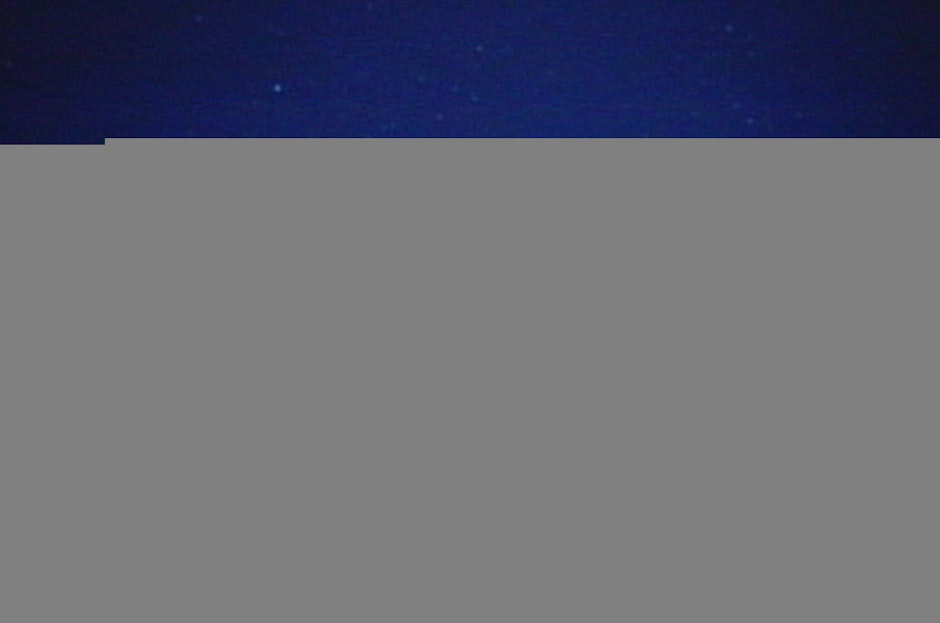 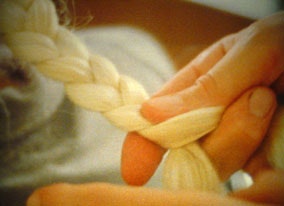 Cinema Project is pleased to once again present a program of films for the Portland International Film Festival. In Cabinet, by Robert Todd, Appearing: Mechanisms of inside, the life of air outside. three hours, fifteen minutes before the hurricane struck by Christina Battle wasinspired by the diorama-like boxes of Joseph Cornell, and with text taken from victims of hurricane Katrina, imagines moments just before a violent weather storm. Camp Series #2 by John Price is a Thanksgiving weekend with the family at a duck hunting camp on the Ottawa River. Observando el Cielo by Jeanne Liotta is seven years of celestial field recordings gathered from the chaos of the cosmos and inscribed onto 16mm film from various locations upon this turning tripod Earth. How to Conduct a Love Affair by David Gatten is a Valentine and this is a fragment: for the one who mends my rips; from the next installment of the Byrd project Secret History of the Dividing Line, a True Account in Nine Parts. The Butterfly in Winter by Ute Aurand & Maria Lang is an intimate portrait of Marie Lang’s 97 year old mother as filmed by Ute Aurand.