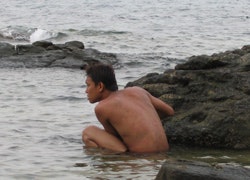 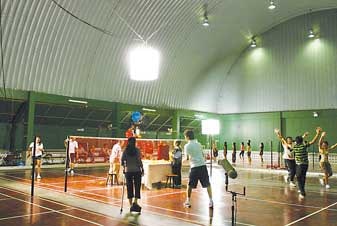 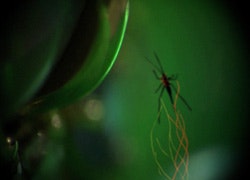 Cinema Project and The Northwest Film Center are delighted to present two programs of short film and video by Apichatpong Weerasethakul, one of the most radically original young filmmakers in contemporary world cinema. Best known by American audiences for his feature-length films, he has been simultaneously producing a body of short work influenced by avant-garde traditions which inventively mix narrative and documentary modes. "These two programmes begin with the contagiously joyful The Anthem, a bizarre, bewildering recasting of the Thai National Anthem, which is customarily played before film screenings in Thailand. All of Weerasethakul’s signature trademarks are here: a quiet, suffused humanism, meticulous compositions, effortless fluidity, and a boundless exuberance and mystery that bespeak a kind of transcendence. The films that follow evince the director’s main themes, ranging from the nature of filmmaking itself (Like the Relentless Fury of the Pounding Waves and Worldly Desires—a commission by the Jeonju International Film Festival); to cultural commentary on Western perceptions of Thailand (Malee and the Boy, Thirdworld), and the complexities of memory (0116643225059, My Mother's Garden)."– Andréa Picard  Special thanks to Jed Rapfogel of Anthology Film Archives