Expanded Frames: Out of the Archives: Preserving Great Moments in Cinema History 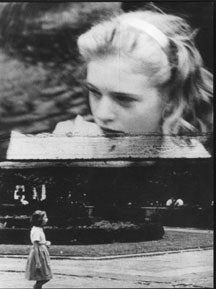 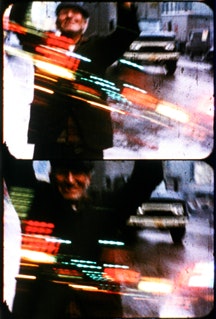 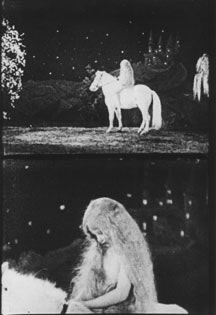 Artist and WFPF committee member Ina Archer speaks with curator Irina Leimbacher about the significance of public access and screenings in promoting the restoration and preservation of films in which women had a significant role.

Join us for an informal gathering with silent era trick and curiosity films and live music by Wallsmith, Sielaff, Jones, and DuRoche quartet. Bring the whole family. FREE

Programmed and contextualized by archivist Andrew Lampert.
Since 1970, New York City’s Anthology Film Archives has devoted itself to preserving, promoting and presenting experimental, avant-garde and independent cinema. Home to two theaters, a massive research library and more than 20,000 films, Anthology preserves around 25 movies each year by both world-renowned and obscure artists, auteurs and amateurs. Like most archives, Anthology holds more films in its collection than it can ever possibly rescue from extinction. What factors determine why a particular film is preserved and how does the act of preserving a movie alter or affect our notion of film history? By conserving and celebrating certain works are we somehow neglecting other films and filmmakers who are equally as worthy of being saved? Tonight we will have Archivist Andrew Lampert on hand to juggle these problems and act as our tour guide through an eclectic, eccentric mix of preserved films from Anthology’s cold vault and unpreserved reels from their world-renowned basement. This show promises to make you question what’s worth keeping and vice versa. Films to be screened include: PLEASE STAND BY, TRANSIT by Greg Sharits, FUCKED UP FOOD, BILATERAL APPROXIMATION, THIRD EYE BUTTERFLY by Storm De Hirsch, R.F.F., STUDENT FILM TRILOGY, SUBWAYS And many more….