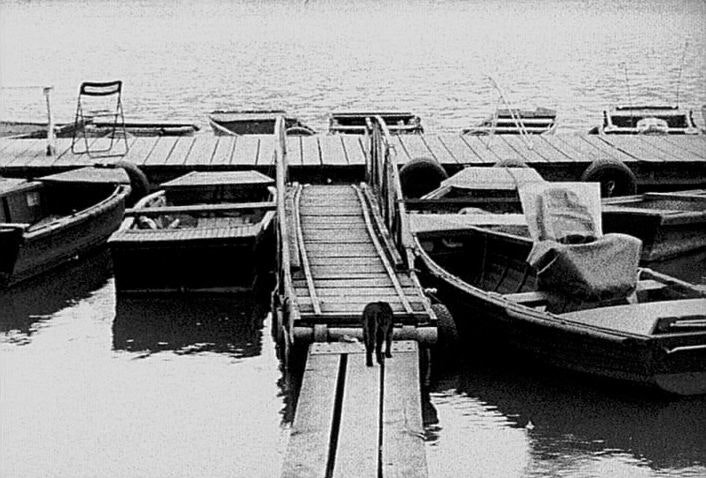 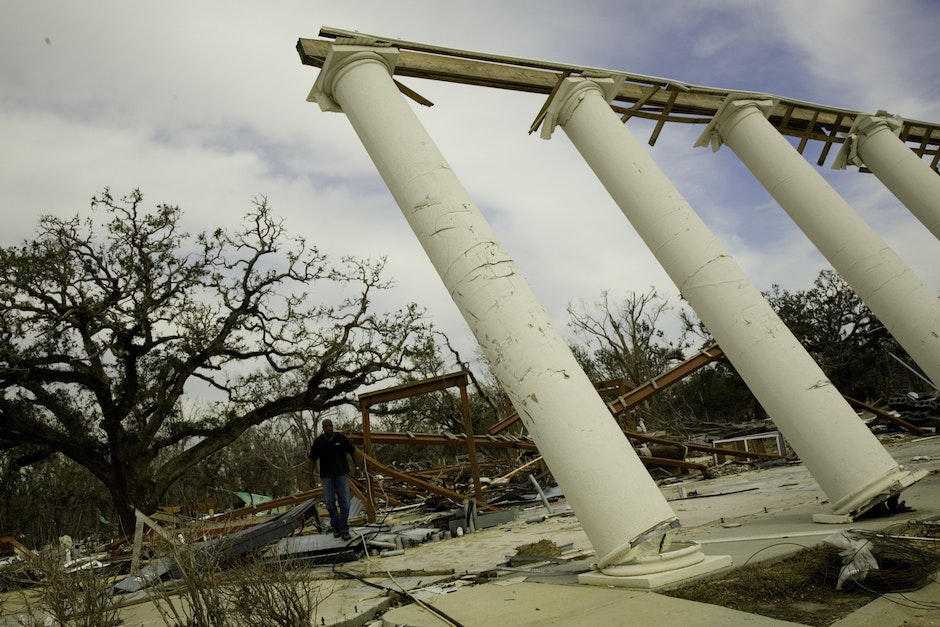 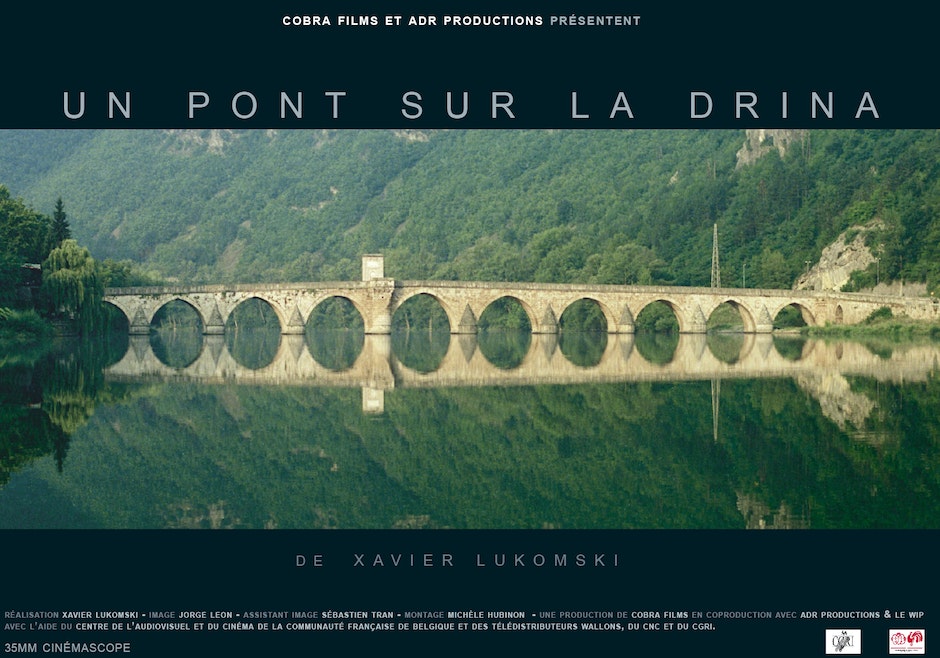 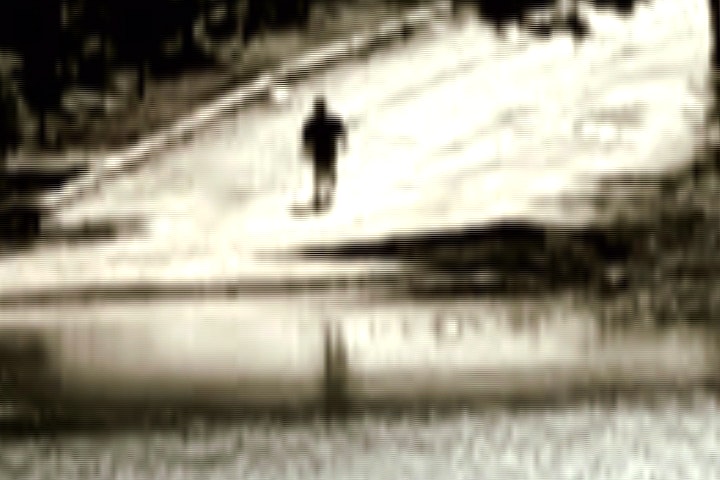 Sunlight spindle camera, the scratches and flashes of the expired raw material and the cut in the camera breathe together in Threshold of Transience a 16mm film by Guyla Nemes, a portrait of a place waiting to be destroyed. Robert Fenz’s Crossings investigates insularity in both geographical and cultural terms with multiple views of the wall that exists along parts of the US/Mexico border. In Liza Johnson’s South of Ten, residents of the destroyed Mississippi Gulf Coast act out atmospheric scenes of everyday life and the relentlessness of labor in their extreme landscape. Las Vegas is envisioned as a space of miniatures in motion, in site specific_LAS VEGAS 05 an installment in fine art photographer Olivo Barbieri's series on aerial city views, employing innovative selective focus techniques. 0778 man.road.river by Marcellvs I introduces a space that is viscous and indeterminate. An image is a aspic and an adhesive in which an event is held in a optical resemblance that creates difference according to its luxuriance or degradation. This Is My Land, a portrait of Jake Williams, a self sustaining man who lives alone within miles of forest in Aberdeenshire, Scotland, draws parallels between the life of the subject and the filmmaker, Ben Rivers. Lastly, haunting and spare, Xavier Lukomski’s Un Pont sur la Drina reflects on the history of a wounded place. The Drina River and the bridge that crosses it at Višegrad hold great significance in the history of the Balkan region as a symbol of the centuries-old tensions between the Muslim and Christian cultures of these nations.