The Extravagant Shadows & Glancing Outwards: Towards the New Historicist Film 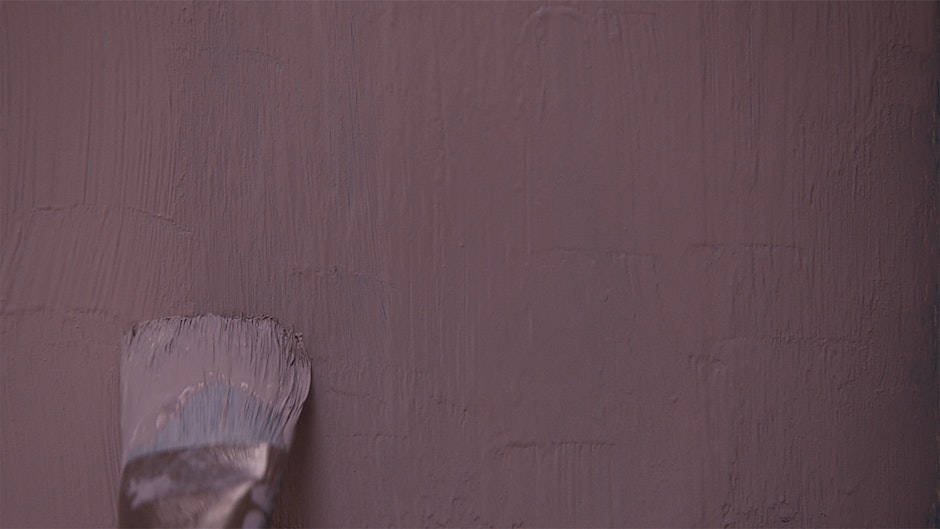 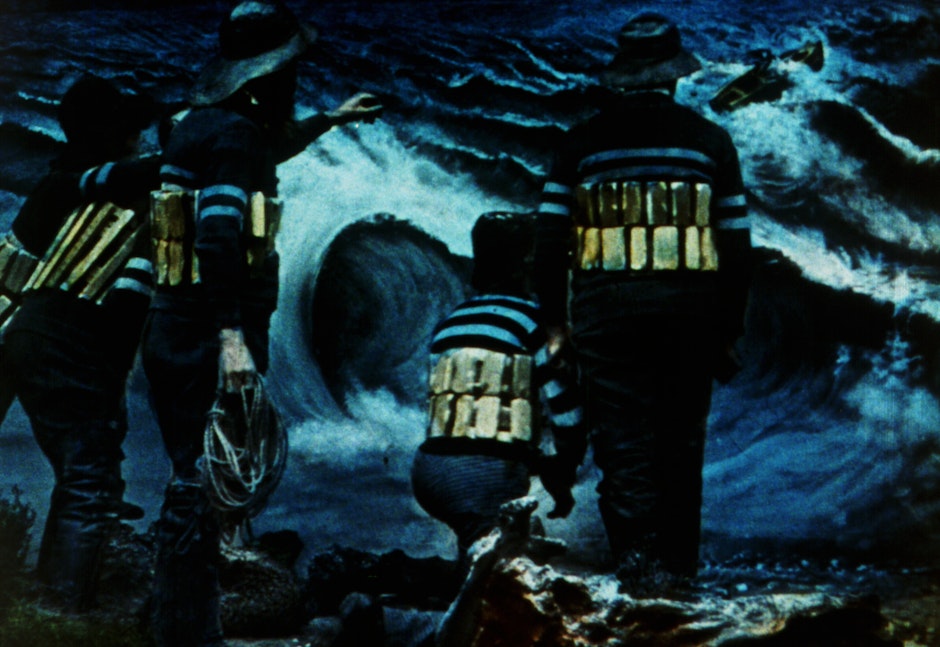 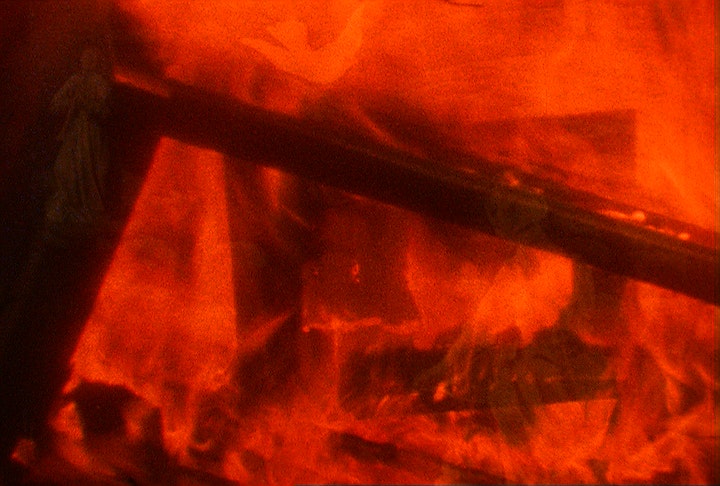 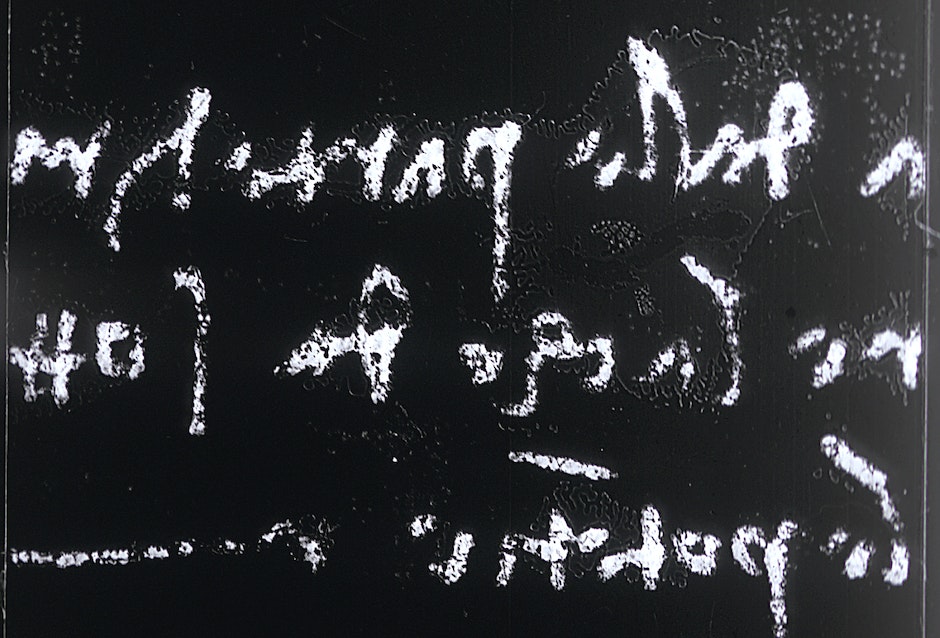 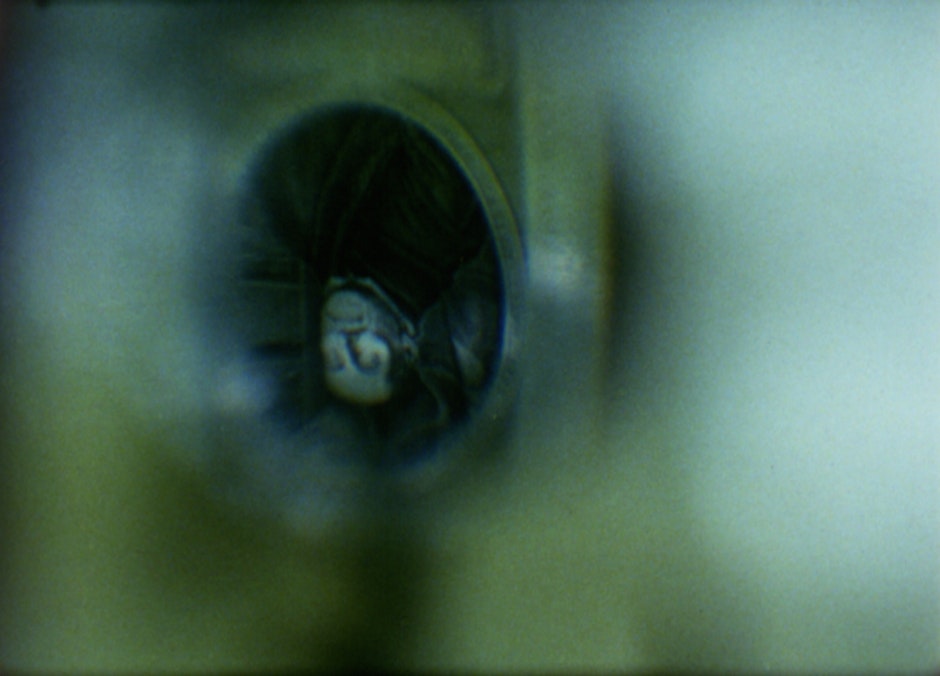 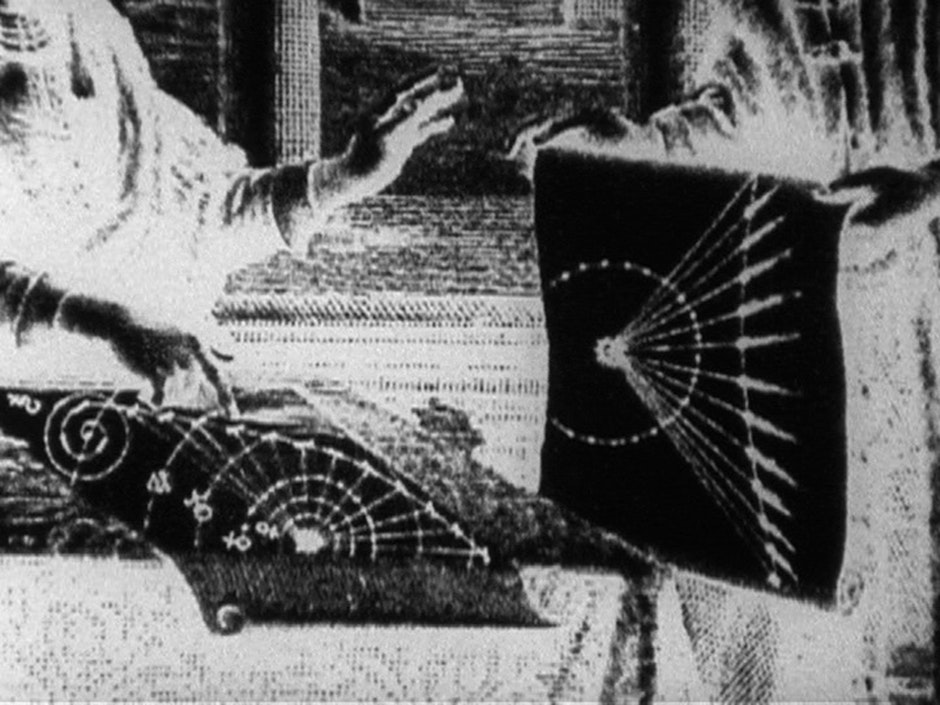 We are more than pleased to once again welcome David Gatten to Portland. A visiting artist in fall 2003, our first season, he now returns for the West Coast premiere of his most important work, a 175-minute video The Extravagant Shadows. The second night he brings a collection of work that film historian John Powers called (in his Spring 2015 Millennium Film Journal article “Glancing Outwards: Towards the New Historicist Film”) “a turn from the diaristic, first person impulse of the avant-garde to the world 'out there,' as it has been represented in primary documents, literary texts, and historical scholarship."

On either side of a Life find a Library before and an Auction after: consider these figures as the sites for a collection created for the purposes of division and dispersal. The journey this time moves from the first light at dawn to the last rays of a sunset, reflected and refracted. In between find dry Fall turn toward the shadows of Spring and the stillness of death sparked by the singularities of a transcendental field. Find yourself resting uneasily half way up the stairs: Something has left the body, yet the body remains: what has left is on its way Elsewhere but cannot help but look back: this look animates the world and makes possible this Theory of Flight in the form of a bibliography. —David Gatten

In 2015 an in-depth, two-part article by film historian and filmmaker John Powers was published in issues Nos. 61 and 62 of the Millennium Film Journal.  "Glancing Outward: Notes on the New Historicist Film" identifies what Powers considers to be "a particularly innovative" approach to filmmaking in the 21st century.  "Taken together, these films represent a turn from the diaristic, first person impulse of the avant-garde to the world 'out there,' as it has been represented in primary documents, literary texts, and historical scholarship."  In "Glancing Outward" Powers focuses specifically on the work of four contemporary moving image artists: Erin Espelie, David Gatten, Rebecca Meyers, and Deborah Stratman.  Tonight's program, assembled by Gatten, includes four films Powers analyses in his essay, along with two additional films, including Gatten's most recent 16mm film, presented here in its West Coast premiere.  The program will be introduced by Gatten  and will be followed by a discussion with several additional special guests.