Black Cinema 2: A Deep Responsibility To Live Up To

Presented in partnership with The Black Creative Collective: Brown Hall 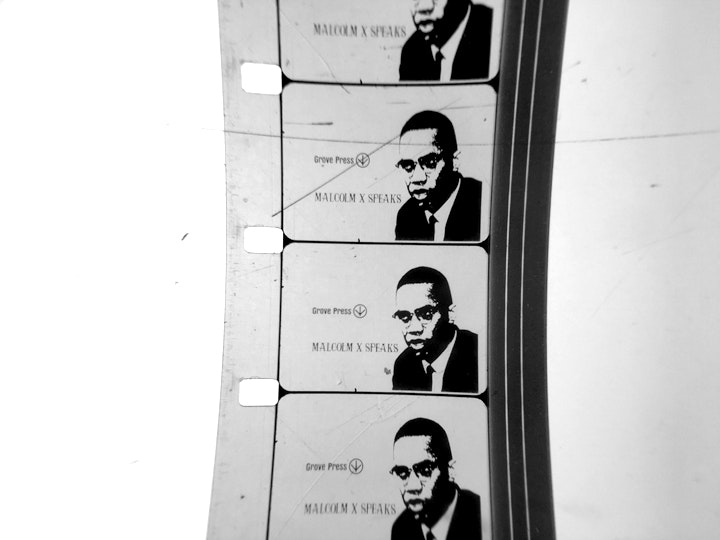 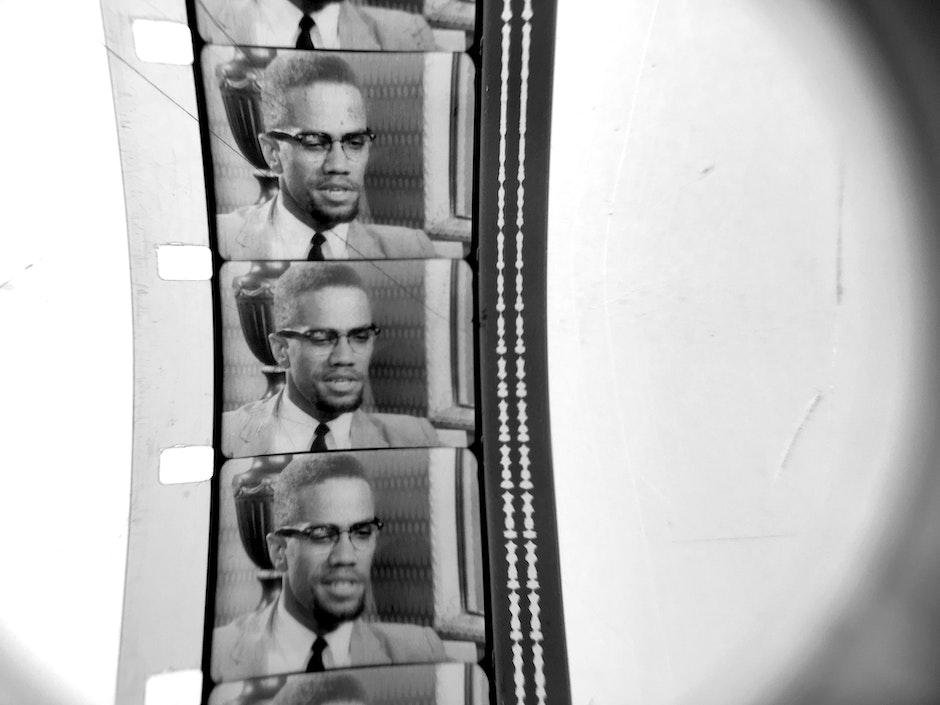 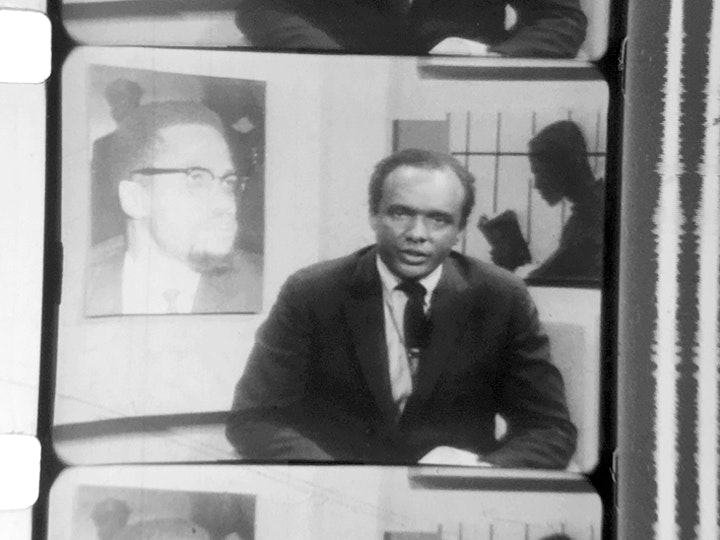 Two black and white 16mm films from the early 1970’s will be shown in our program of films addressing race and the need for real change in this country. In a hardly seen 1972 interview at Malcolm X College, Angela Davis talks about the upcoming presidential election, campaigning for the Communist Party candidates Gus Hall and Jarvis Tyner, and her freedom after 16 months in prison. Malcolm X Speaks is a touching and well-rounded documentary made by Gil Noble and WABC-TV five years after Malcolm X’s assassination in 1965. It is a different type of biography, showing excerpts from speeches, but also listing his favorite dance moves. Malcolm X’s sense of humor comes through and his ideas shine. Newscaster Gil Noble, who anchored the show Like It Is for over forty years, has an incredible presence. It is sobering to see these films from the past and to reflect on how much we still need to change. During the event, there will be prompted moments for discussion. We hope that a robust community conversation will take place.

Prints courtesy of Stephen Slappe and The Chicago Film Archive.