Interaction of Formats: Color in Film and Video 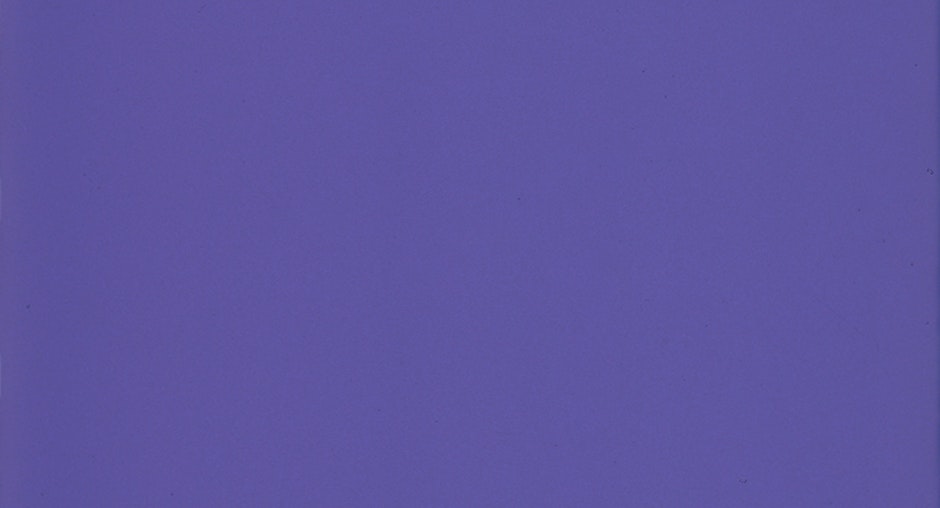 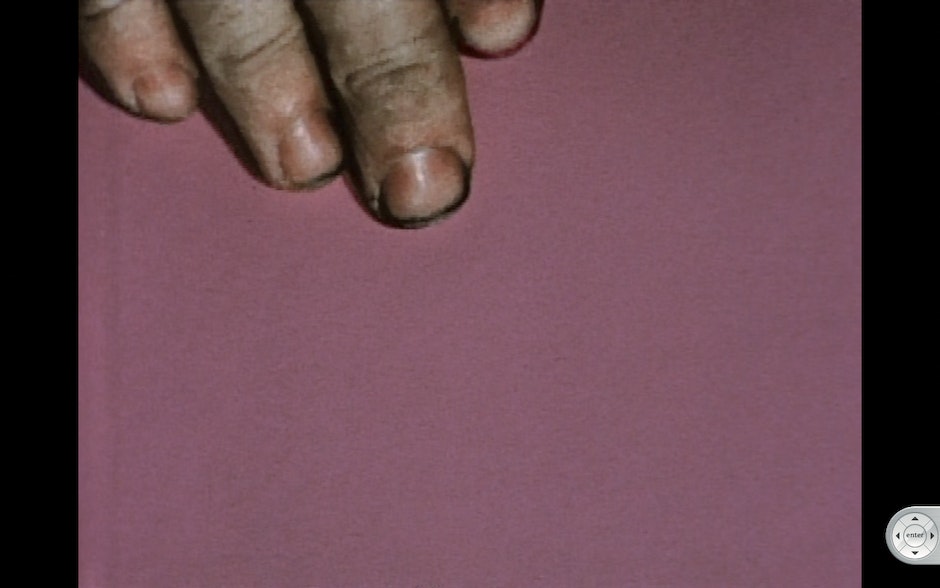 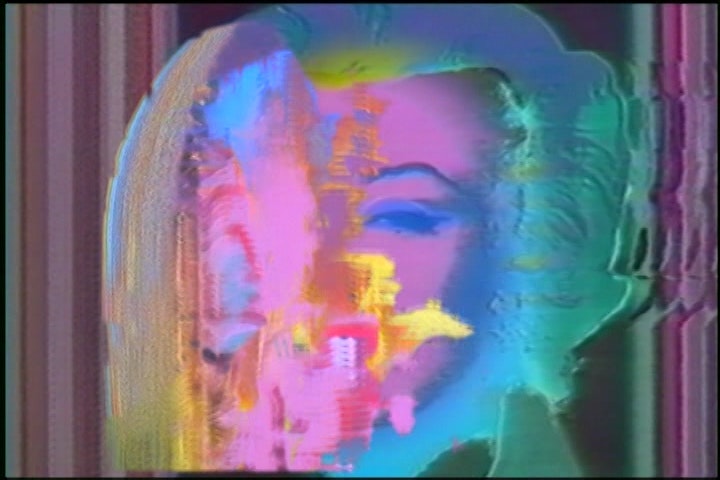 The program title Interaction of Formats is a direct reference to the 1963 educational text by painter Josef Albers (Interaction of Color), which presents a number of visual exercises as a way to understand and perceive color. In it he writes, “color is the most relative medium in art.” And while Albers is considering how painted or printed colors interact and influence one another, that concept of color relativity can also be applied to colors presented as projected light. This two-night program seeks to highlight first the relativity of color and what each individual viewer might bring to it, but also considers the specificity of moving-image formats. Night one is a recent feature-length silent film on 35mm from Southern California artist Margaret Honda, Color Correction, which was made from the color timing tapes of an unknown Hollywood feature. Night two includes the 16mm film Color Aid from artist and former student of Albers, Richard Serra, as well as an homage to Kodachrome motion-picture film from Joshua Bonetta, plus an exploration of the condition Achromatopsia.​