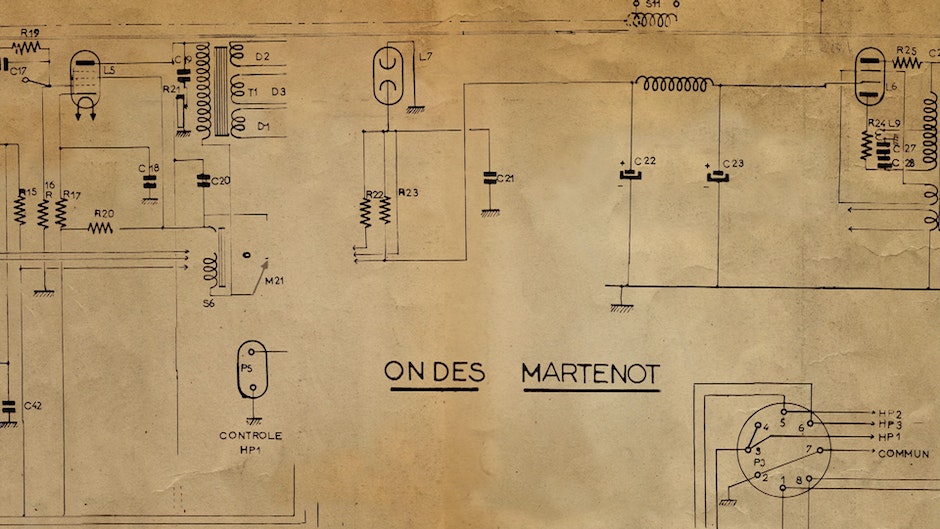 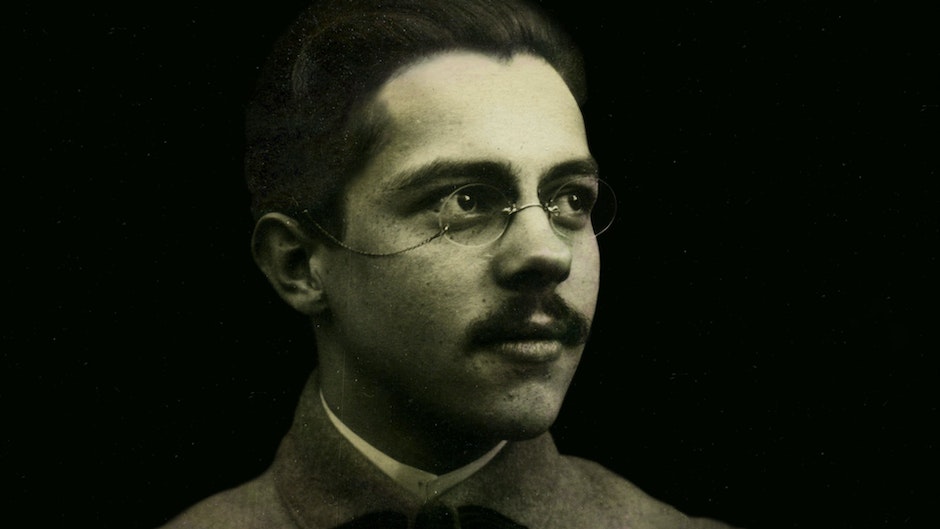 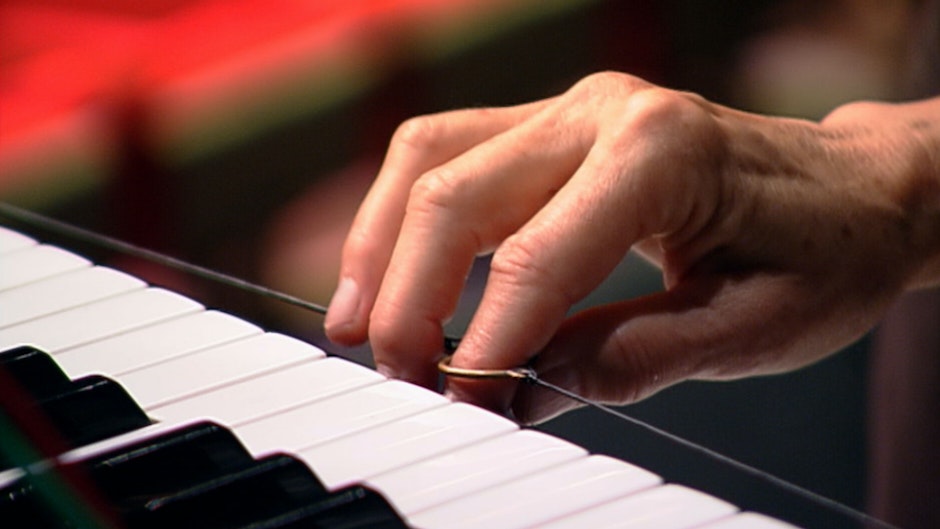 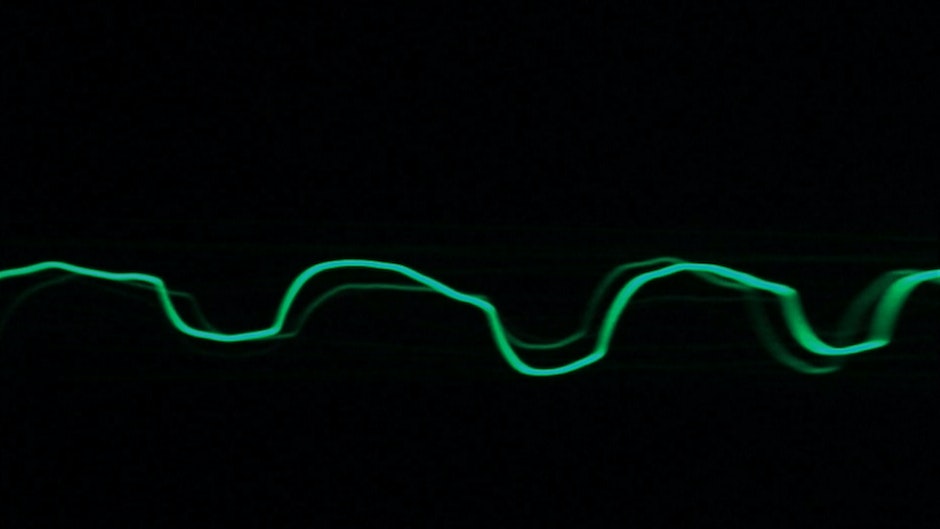 Hearing unusual interferences coming from radio vacuum tubes one night during World War I, the French musician and educator Maurice Martenot dreamed of an instrument that would turn the new material of the times, electricity, into music, but electronic music with a distinctive human touch. — Caroline Martel From this idea came the 1928 invention, the ondes Martenot (onde meaning wave in French). While many may have heard its distinctive sound in sci-fi TV shows like The Thunderbirds, Hollywood classics such as Lawrence of Arabia, and in recent soundtracks like There Will be Blood, the instrument itself has rarely been seen. In her most recent feature length documentary, Canadian filmmaker Caroline Martel takes a slightly experimental approach to bring the history and image of this “sensual and sophisticated instrument” into view. Cinema Project presents Wavemakers as part of the Creative Music Guild’s 2013 Improvisation Summit of Portland. Caroline will be in attendance to talk more about the ondes and her journey to discover it. For more information about ISP 2013 events and day passes, please visit creativemusicguild.org.