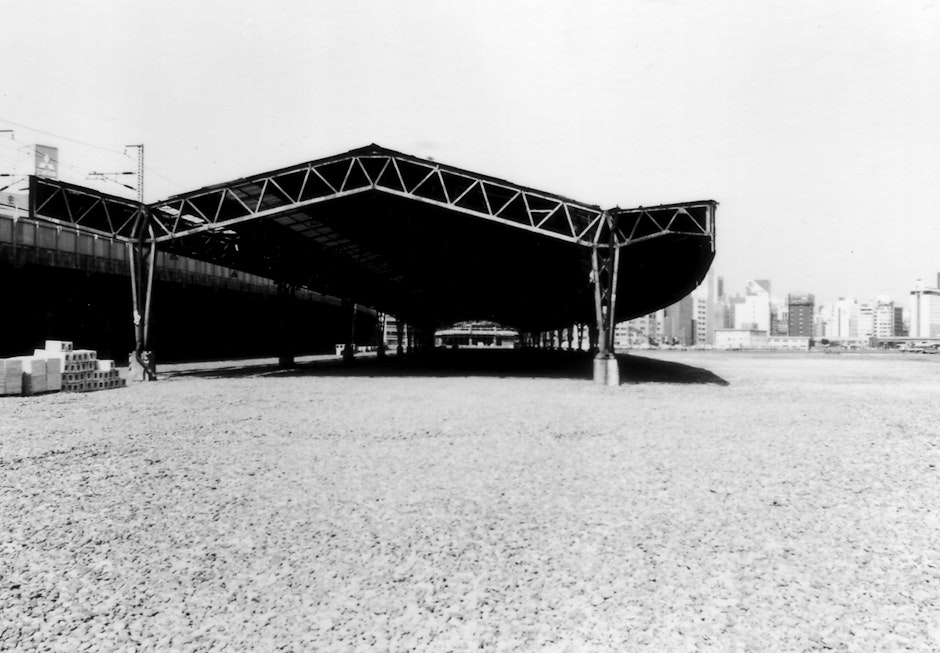 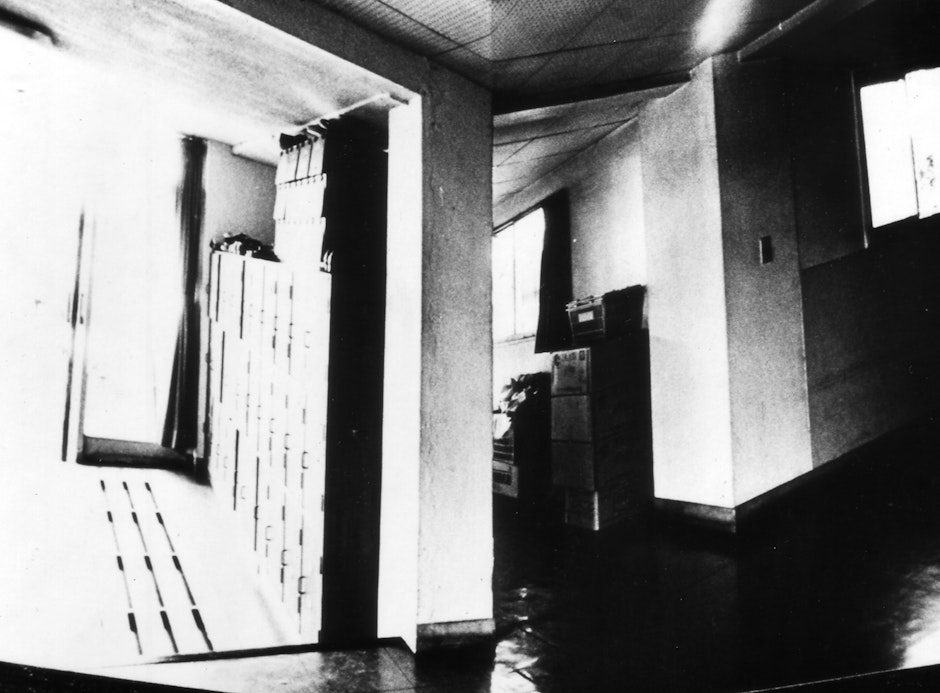 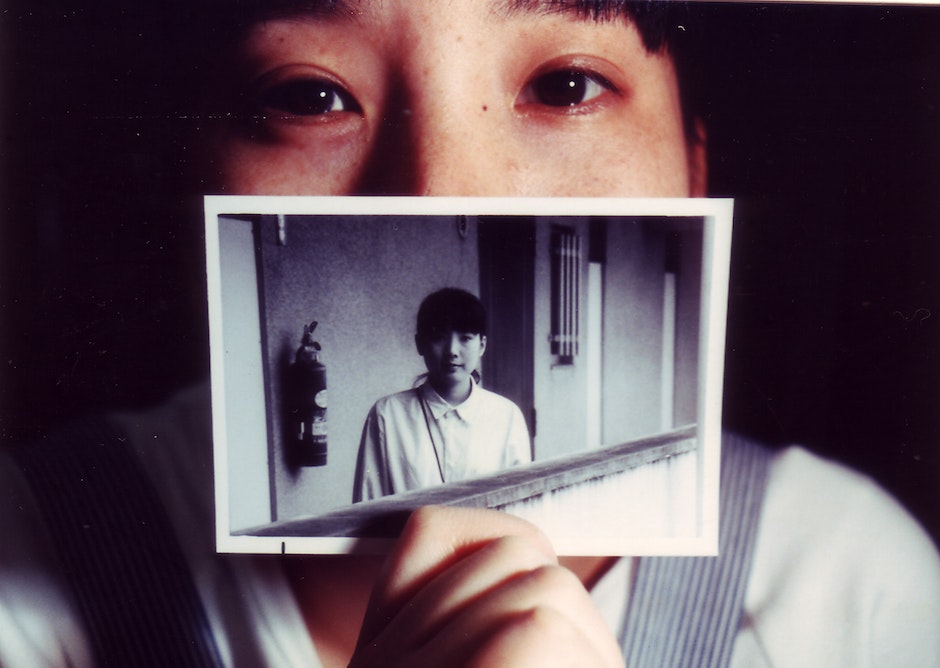 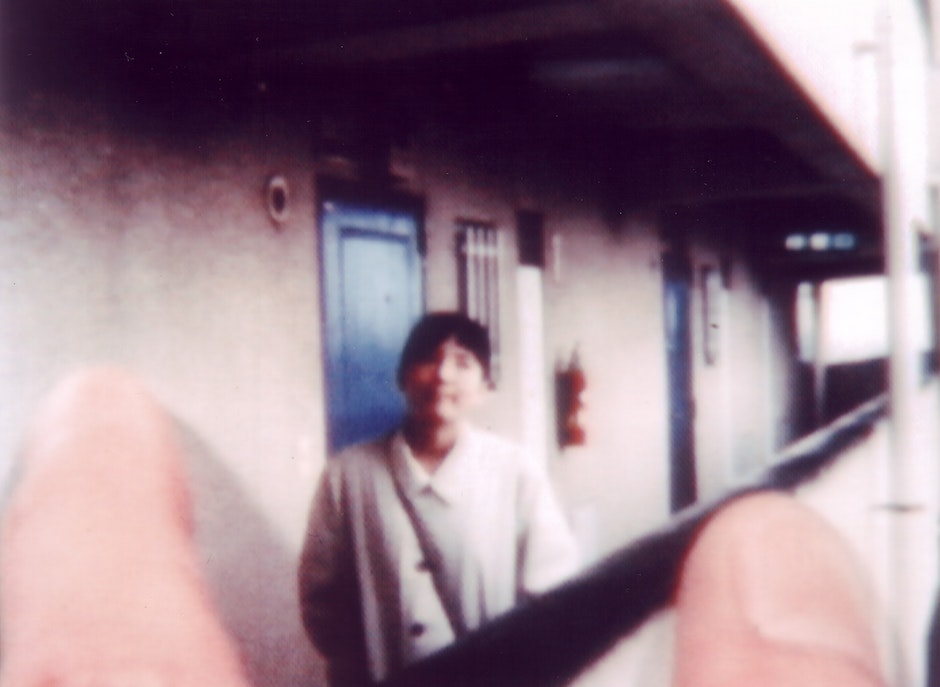 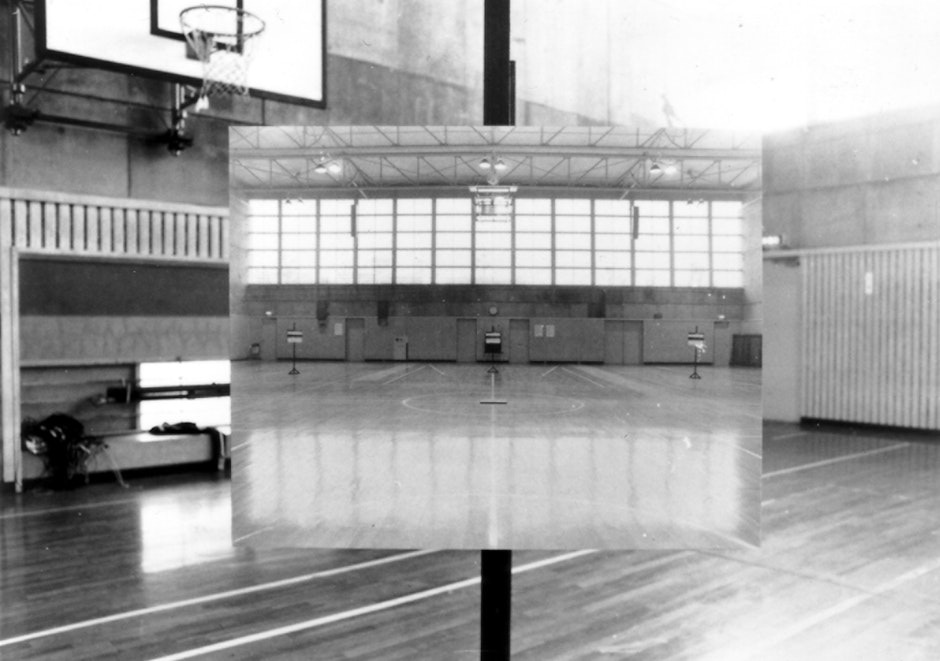 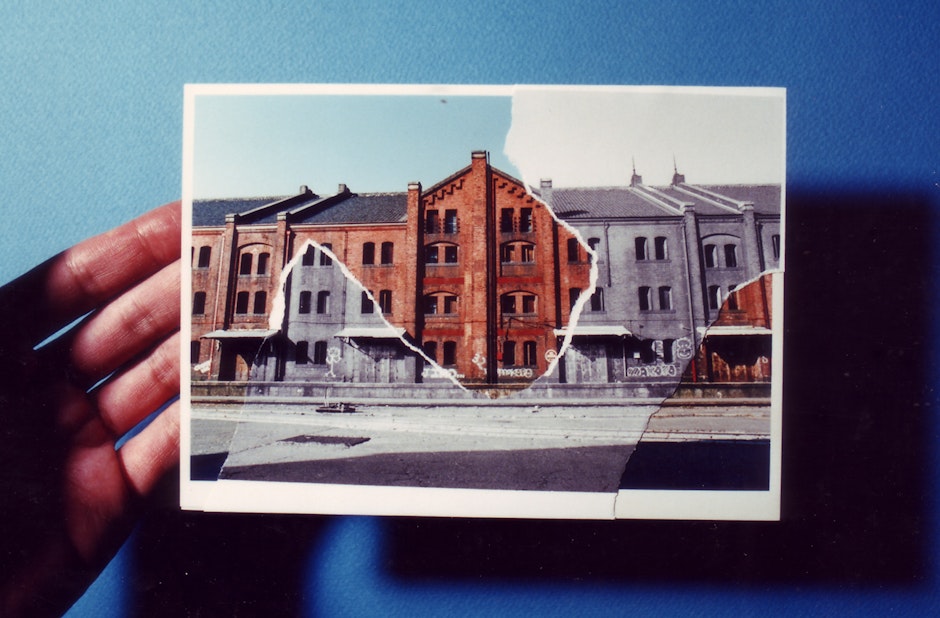 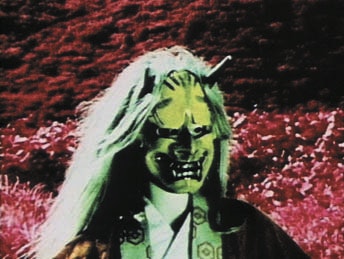 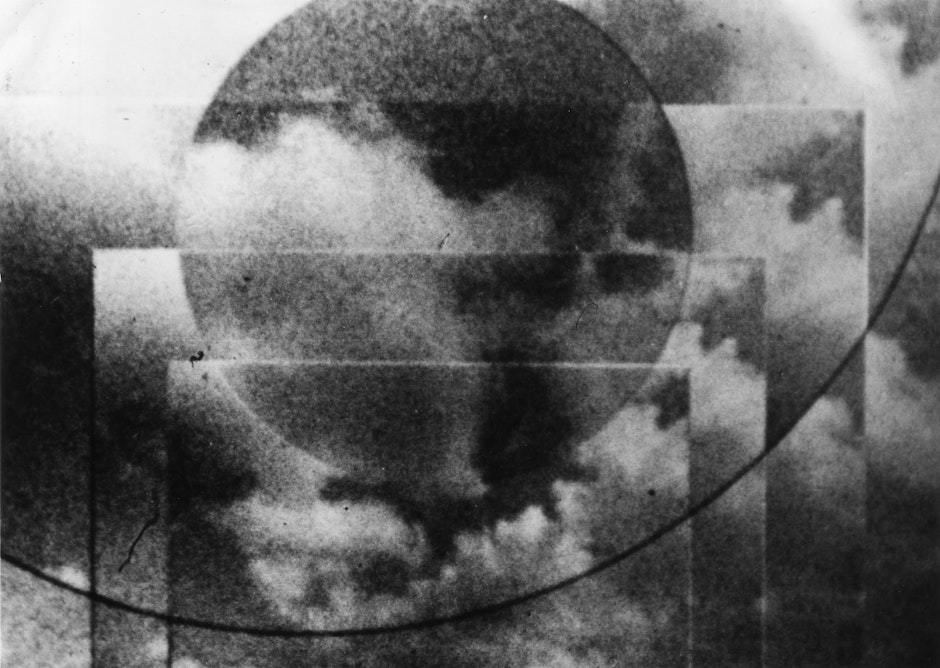 The 1981 16mm film Spacy by Japanese experimental filmmaker Takashi Ito consists of 700 continuous still photographs that were re-photographed frame-by-frame according to strict rules of circular and parabolic movement. The result is a constant feeling of forward motion and of stepping through the frame into new dimensions. But while the still is regularly used in motion pictures as a way to evoke nostalgia, what we find with Ito is a concentrated examination of technique and investigation of cinematic space. In other works, like Ghost and Grim, this extends to the use of strobe lighting, bulb shutters, and time-lapse photography. Ito’s penchant for technical experimentation was highly influenced by his teacher Toshio Matsumoto at Kyushu Institute of Design. Where Ito’s work sometimes feels haunting and frenetic, Matsumoto’s films are more intellectual and steeped in art history. For this two-night program, we focus on the work of Ito and Matsumoto as a way to meditate on the influence of still photography and imaging techniques as well as to see how these artists come together and contrast as peers, experimenters, and filmmakers from different generations.