We Are Winning, Don't Forget: Short Works by Jean-Gabriel Périot

Supported in part by UnionDocs, the Cultural Services of the French Embassy and the Museum of Modern Art 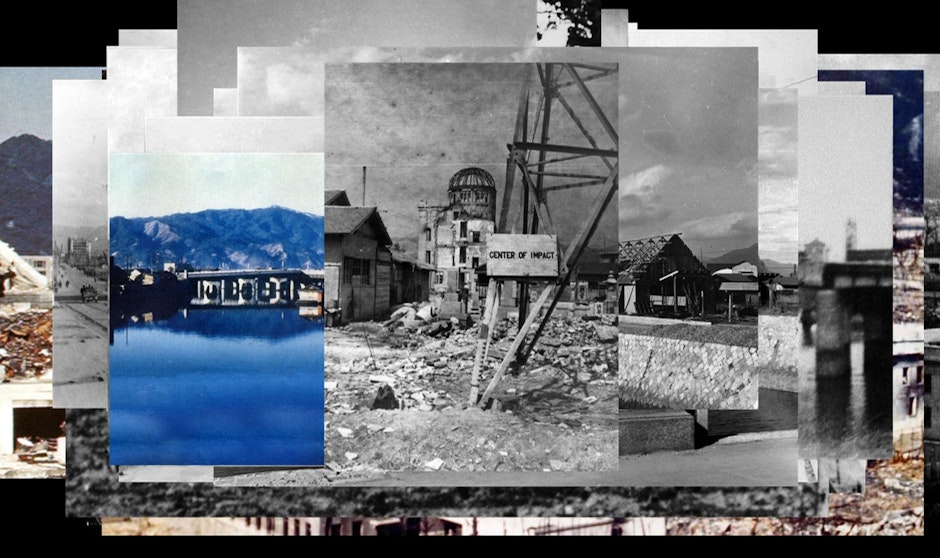 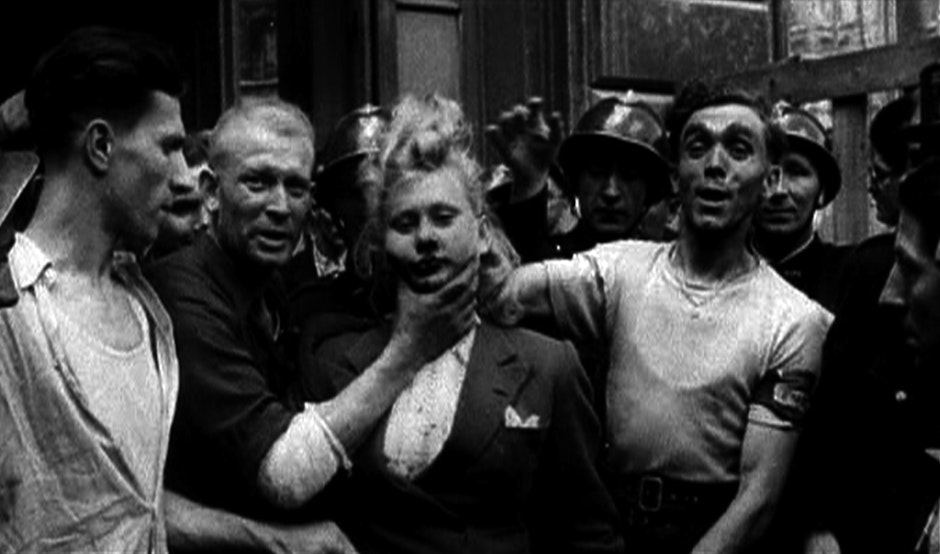 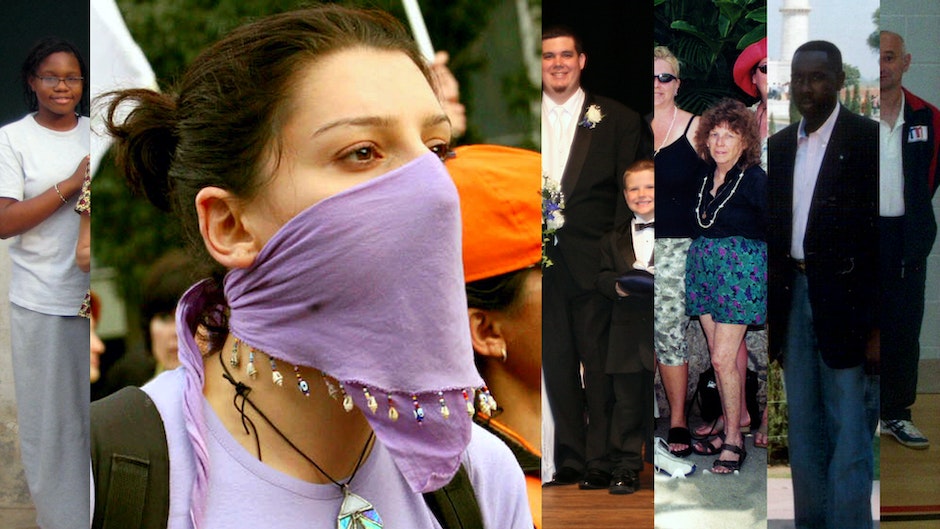 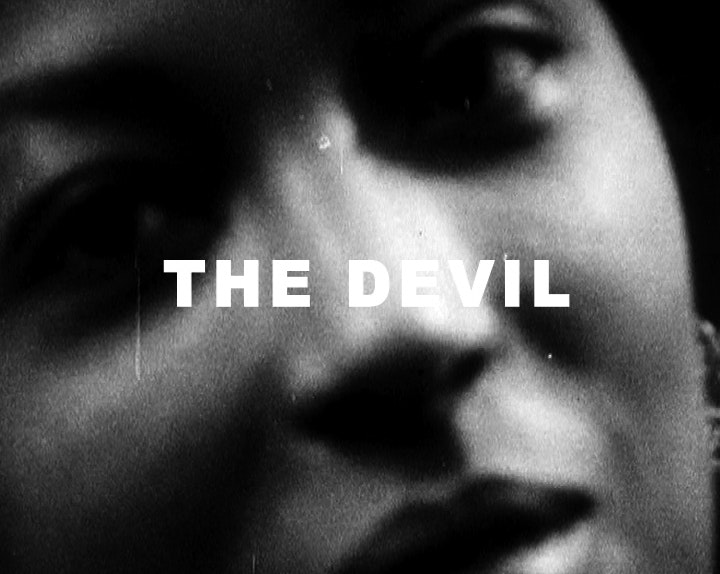 Moving through the past and present seamlessly and at light speed, French artist Jean- Gabriel Périot makes highly constructed videos out of archival footage and Internet- sourced images. With precise and tight editing, Pèriot creates sequences of pictures that become social critiques on labor conditions, war atrocities, gay rights, persecution, and revenge. Also tomatoes. A common thread, however, is the issue of violence. In Even If She Had Been A Criminal... we witness a condensed history of World War II with images equally terrifying and familiar. Dies Irae is a “road movie” made entirely of still images pulled from the Internet that rushes headlong into the gate of Auschwitz and Nijuman no Borei (200,000 Phantoms) is a time-collage of 600 archival photographs of the Genbaku Dome, which remained standing after the atomic bomb blast on August 16, 1945. Périot will be in attendance to discuss his visually stunning and politically meaningful work. Périot’s first travel to the US begins at the Museum of Modern Art, as part of Modern Mondays, organized for the Museum by Sally Berger, Assistant Curator, The Department of Film, MoMA. This national tour We Are Winning, Don't Forget is organized by Amélie Garin-Davet and Steve Holmgren, and is presented with support from UnionDocs and The Cultural Services of the French Embassy and the Museum of Modern Art. Special Thanks to VTape, film Re-distribution, Heure Exquise, Light Cone, Envie de Tempête, Local Films and Sacrebleu Production.