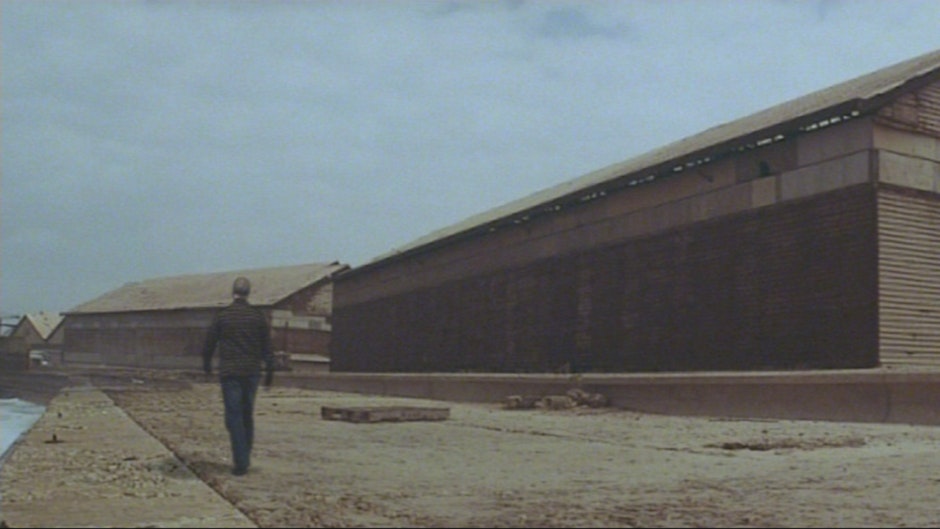 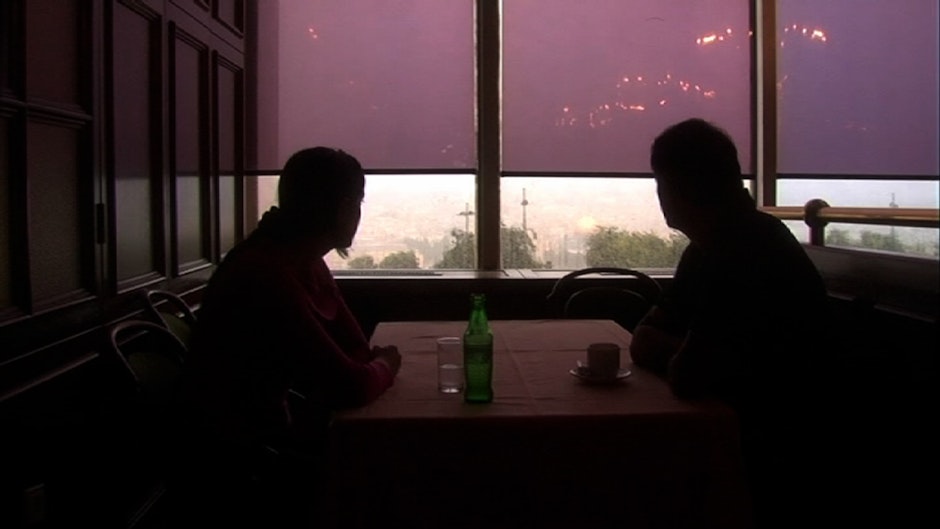 Cinema Project's Pan Asian series of visiting artists is rounded out this season with Palestinian-born independent filmmaker Kamal Aljafari. Through his witty, restrained, and personal documentary style, Aljafari examines varying definitions of home and place in the Middle East. In pieces like The Roof andPort of Memory the focus is primarily on the veritable ghost-town of Jaffa that in pre-1948 Palestine was a thriving urban and economic port-city. These works demonstrate Aljafari's thoughtful but not overly formal compositions of half-inhabited houses and damaged neighborhoods, which reveal the strained co-existence of past and present and the complicated layers of history that help construct (physically and psychologically) such places. Curator Jean-Pierre Rehm has called The Roof "as much a stylistic as a political manifesto." With an approach recalling the suspended action of other international cineastes like Taiwanese Tsai-Ming Liang, Aljafari brings something less mysterious but more palpable to his coded landscapes and personal portraits.