A Performance by Erik Bünger

Co-Presented with the Portland Institute for Contemporary Art 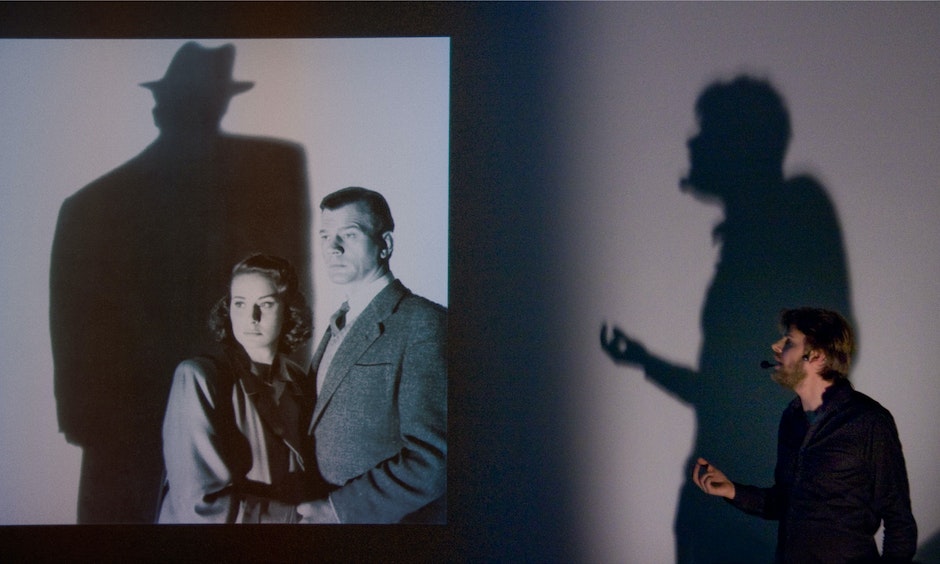 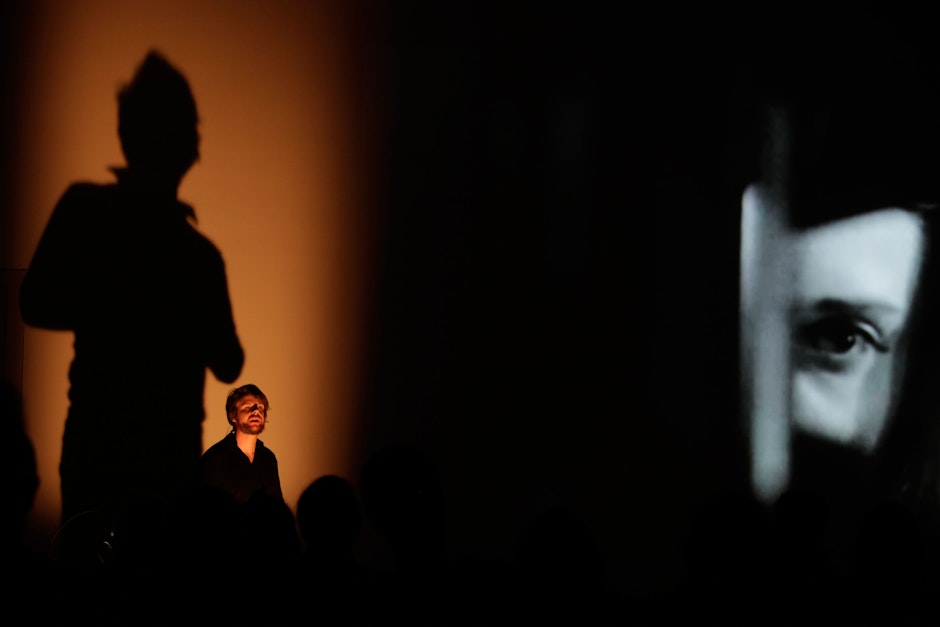 This work traces the footprints of an elusive entity called “The Third Man.” We hear him move between the pins of the music box, a staggering, predestined forward motion in a crude imitation of life. He takes up residence in the ecstatic body of Julie Andrews, turning seven innocent children into musical puppets, each one reduced to a note in the diatonic scale. He is the Pied Piper who lures the children of Hamlin with his music. He is in the voice of every pregnant mother bathing her defenseless fetus in song. He is the subject of Kylie Minogue’s refrain: “I just can’t get you out of my head.” In this performance, Swedish artist Erik Bünger weaves physical theories, philosophy, and religion with archetypal film images and musical elements. Following in the footsteps of The Third Man, Bünger takes us along on an exploration of the sinister meaning of music. Erik Bünger is a Swedish artist, composer and writer living in Berlin. His work revolves around the human voice and its contradictory relationship to the body, to language, to music, and to technology. The voice is not addressed as a phenomenon that gives rise to personal, human presence and interpersonal communication but rather as the very thing that allows something other, radically inhuman, to enter and take control of the human body. The Third Man is a coproduction with the Impakt Foundation, Utrecht in the framework of Impakt Works 2010 and has been made possible with the support of the City of Utrecht; the Mondrian Foundation.