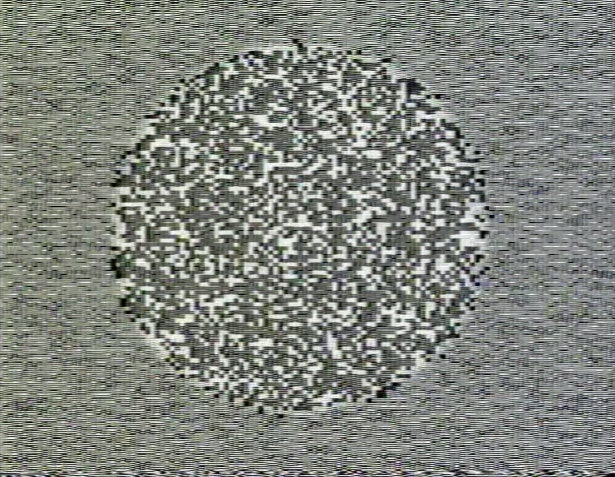 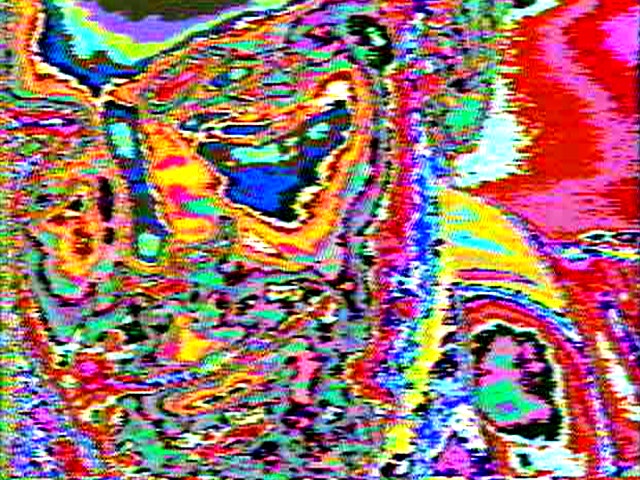 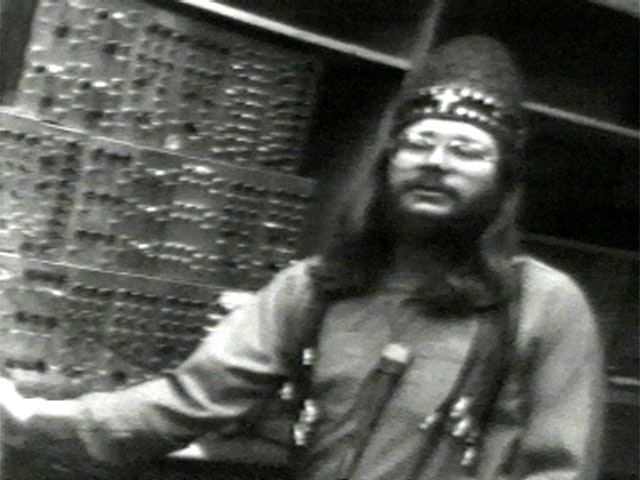 "Five-Minute Romp through the IP" by Dan Sandin

"There is a certain behavior of the electronic image that is unique... It's liquid, it's shapeable, it's clay, it's an art material, it exists independently (Woody Vasulka, 1973)." In the late 1960s, analog video technology was blossoming into a viable moving-image format as the portable consumer-grade Sony Portapak hit the markets. The initially murky black-and-white imagery was aesthetically inferior to television and celluloid film, but its relative affordability and accessibility made it attractive to a number of artists "who were looking for a new means of expression to transgress the vocabularies and territories of established institutions (Yvonne Spielmann, 2006)." What emerged was a handful of inspired applications, from community media (in the form of video collectives like Videofreex and TVTV) to video art installation (Nam June Paik) or performance documentation (Vito Acconci or Bruce Nauman). Frameless Continuum focuses on image-processing in video art of the 1970s and 80s in which video signals are altered through a variety of processes such as colorizing, keying, switching, and fading (now mimicked and automated in today's digital apps). As curator Robert Pincus-Witten wrote in 1974, "[t]he important work, then, of the first generation was the very creation of the tool, the video synthesizer." Included in this one-night overview of early video art, distributed through Chicago’s Video Data Bank, is a short tutorial from Dan Sandin in Five-Minute Romp through the IP and Woody and Steina Vasulka’s Cantaloup, which follows their effort to build their own computer imager. Following the videos will be an open discussion lead by Kris Cohen (Reed College), Carl Diehl (PNCA), Sue Slagle (independent artist), and Stephen Slappe (PNCA).