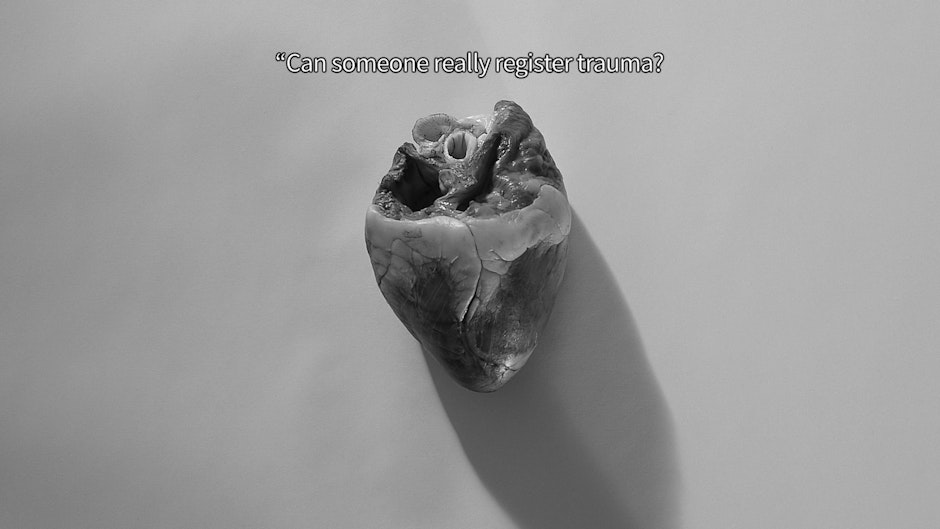 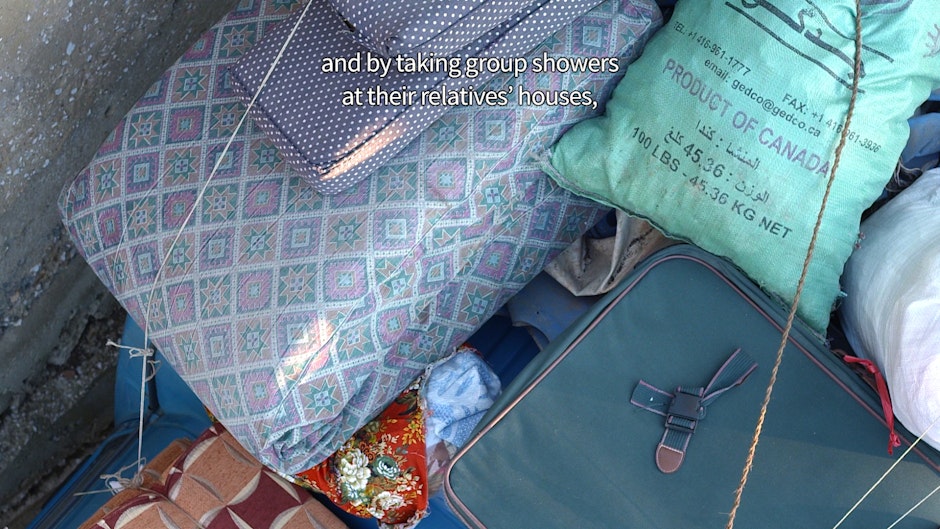 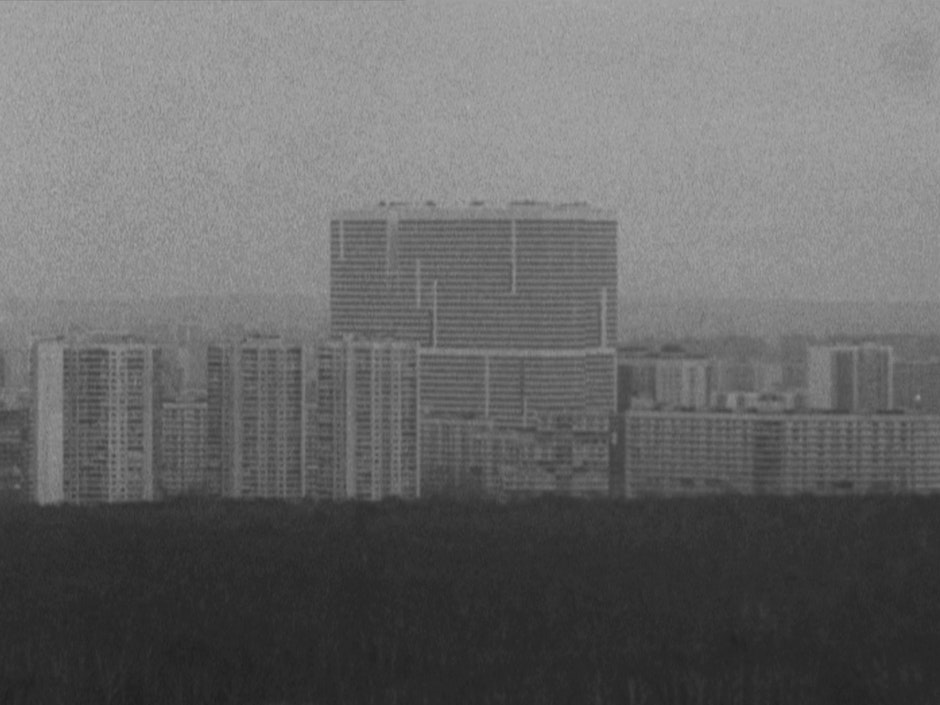 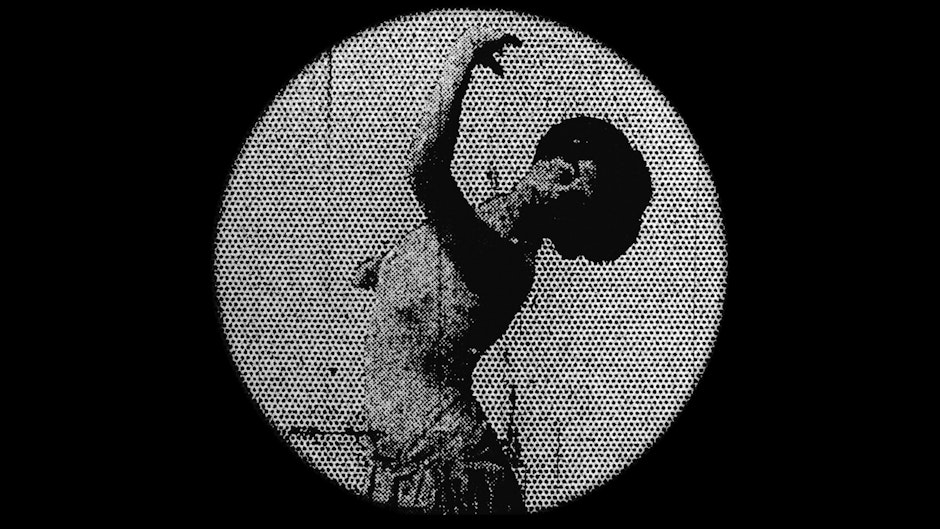 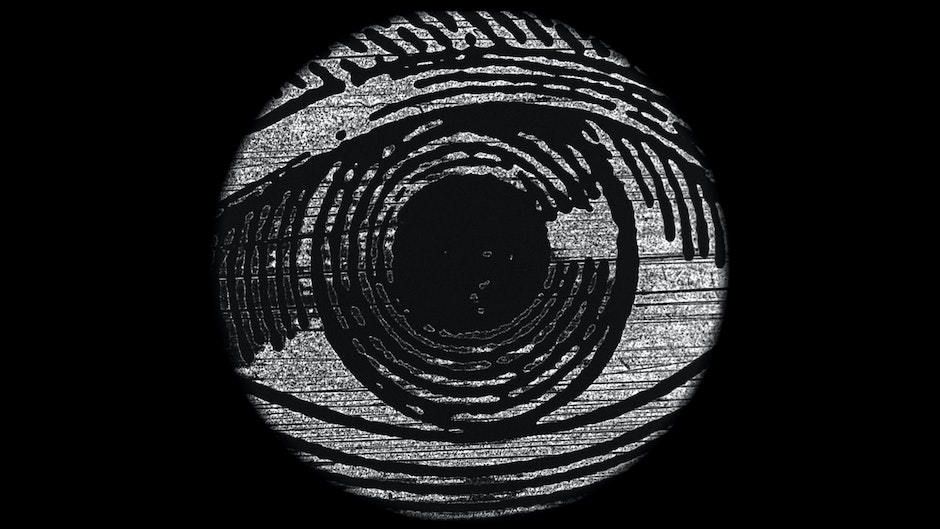 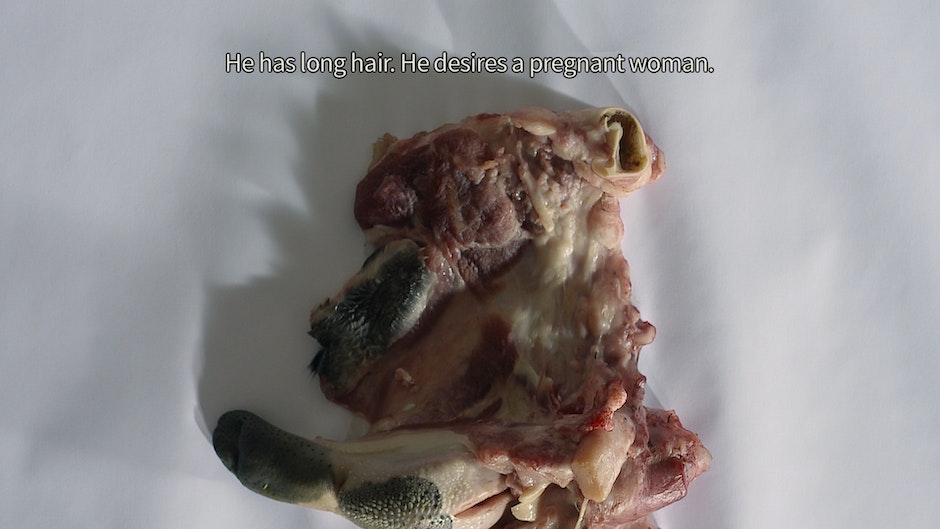 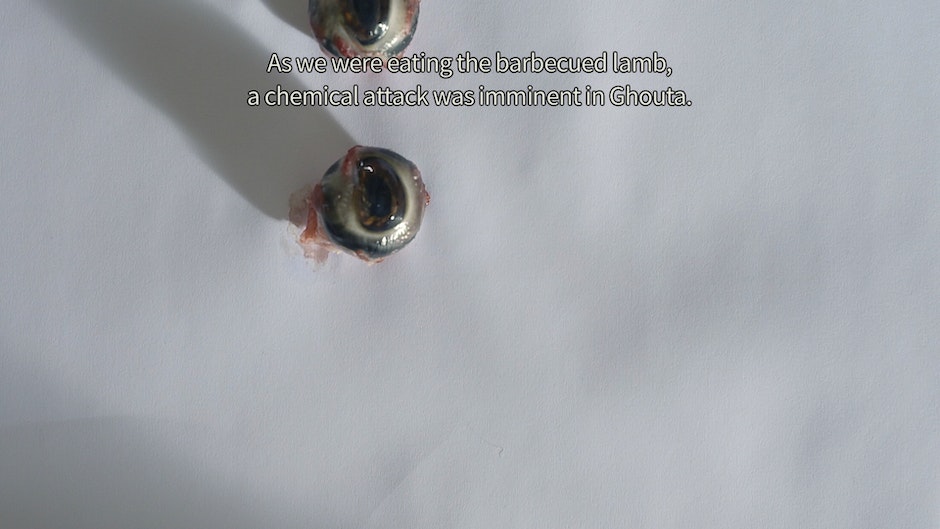 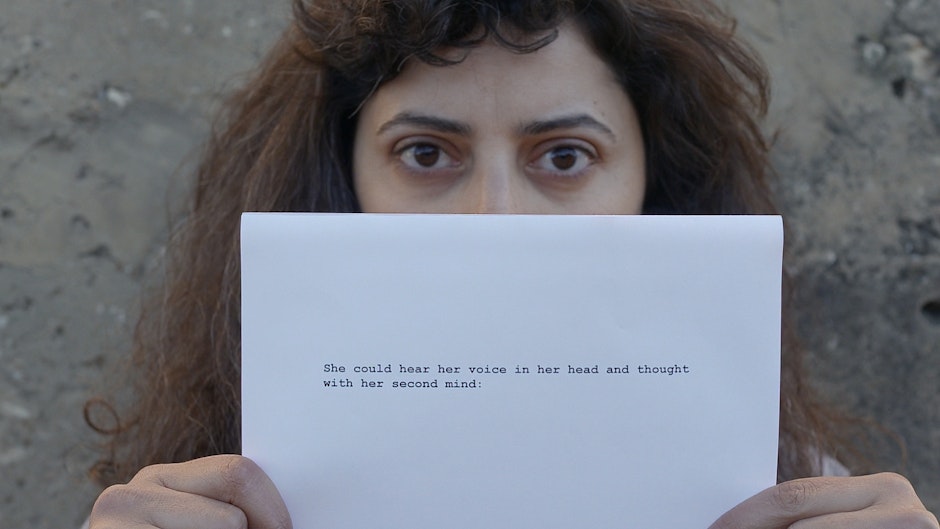 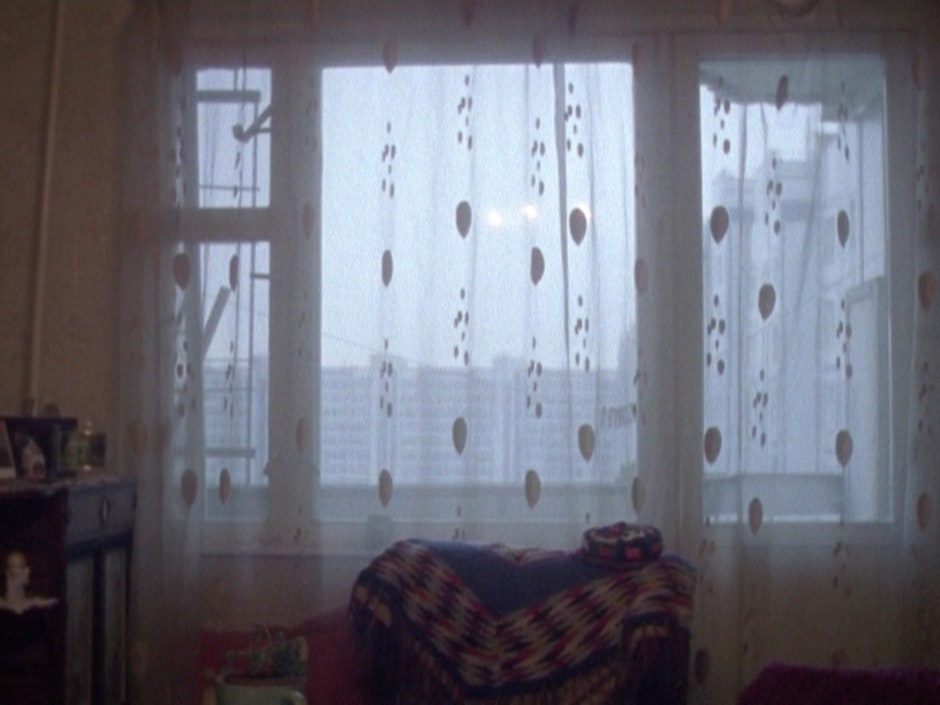 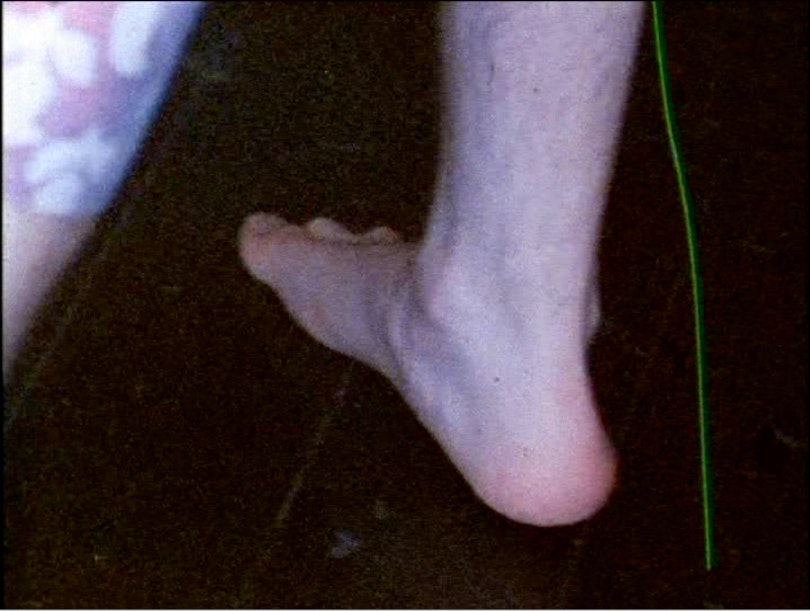 "Time Being I-IV" by Barbara Sternberg 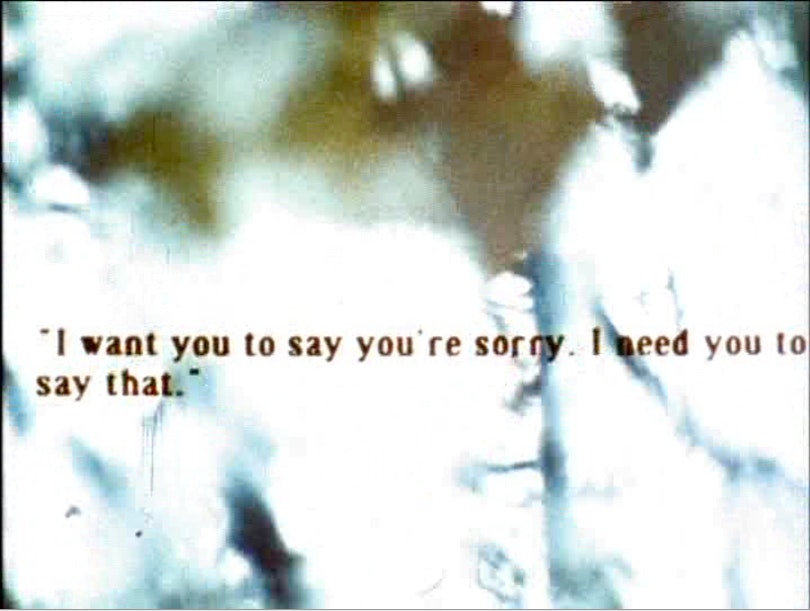 "Time Being I-IV" by Barbara Sternberg

For the 2015 Portland International Film Festival, Cinema Project brings a program of international short works that delve into personal, familial, and cultural pasts through a variety of formats and modes of experimentation. The memories evoked—explicitly in voice over or implicitly through texture and tone—are both fresh and distant, revealing the difficulty in going back to, or moving between, physical and psychic spaces. In Lebanese artist Mounira al Solh's Now Eat My Script, the camera hovers over a car packed with food to be smuggled across the Syria-Lebanon border, including the segmented carcass of a sacrificed lamb, becoming a reflection on the exchange of goods and food between Syria and Lebanon. In Greek-born and France-based filmmaker Maria Kourkouta's Return to Eole Street, found footage of popular Greek movies from the 50s and 60s is manipulated and looped, transformed into the hypnotic and touching, accompanied by extracts of Greek poems and music. And, in Spanish filmmaker Mónica Savirón's Broken Tongue, an ode to freedom of movement, association and expression is created through images culled from each January 1st issue of The New York Times since its beginning in 1851 and a soundtrack of avant-garde sound artist Tracie Morris performing her poem, ”Afrika.” For more information about the festival, including tickets and passes, go here.  For Advance Tickets click here.