The Animals and Their Limitations 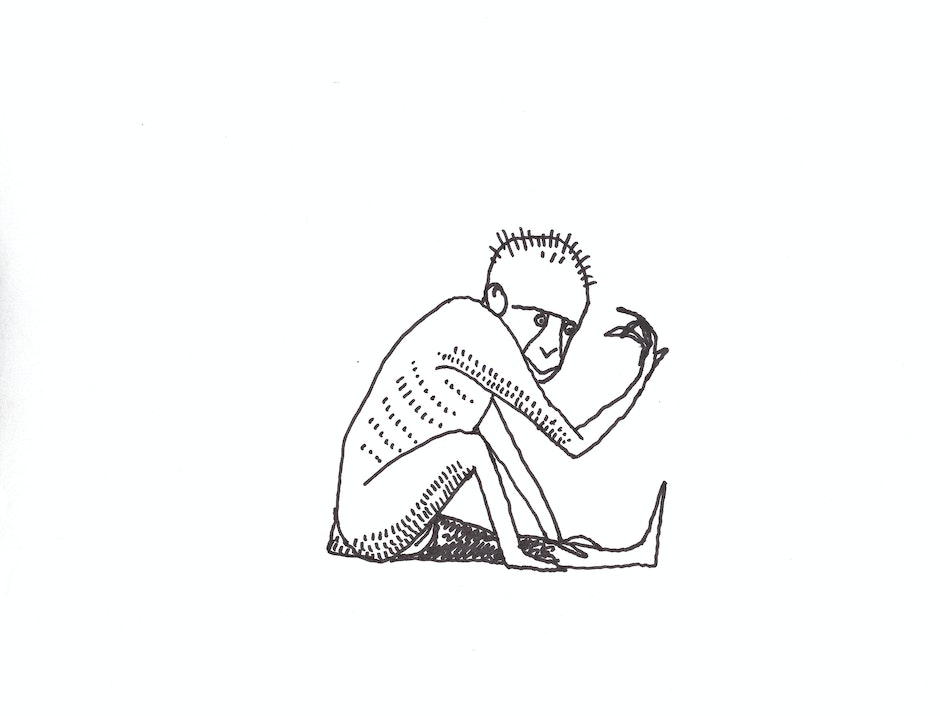 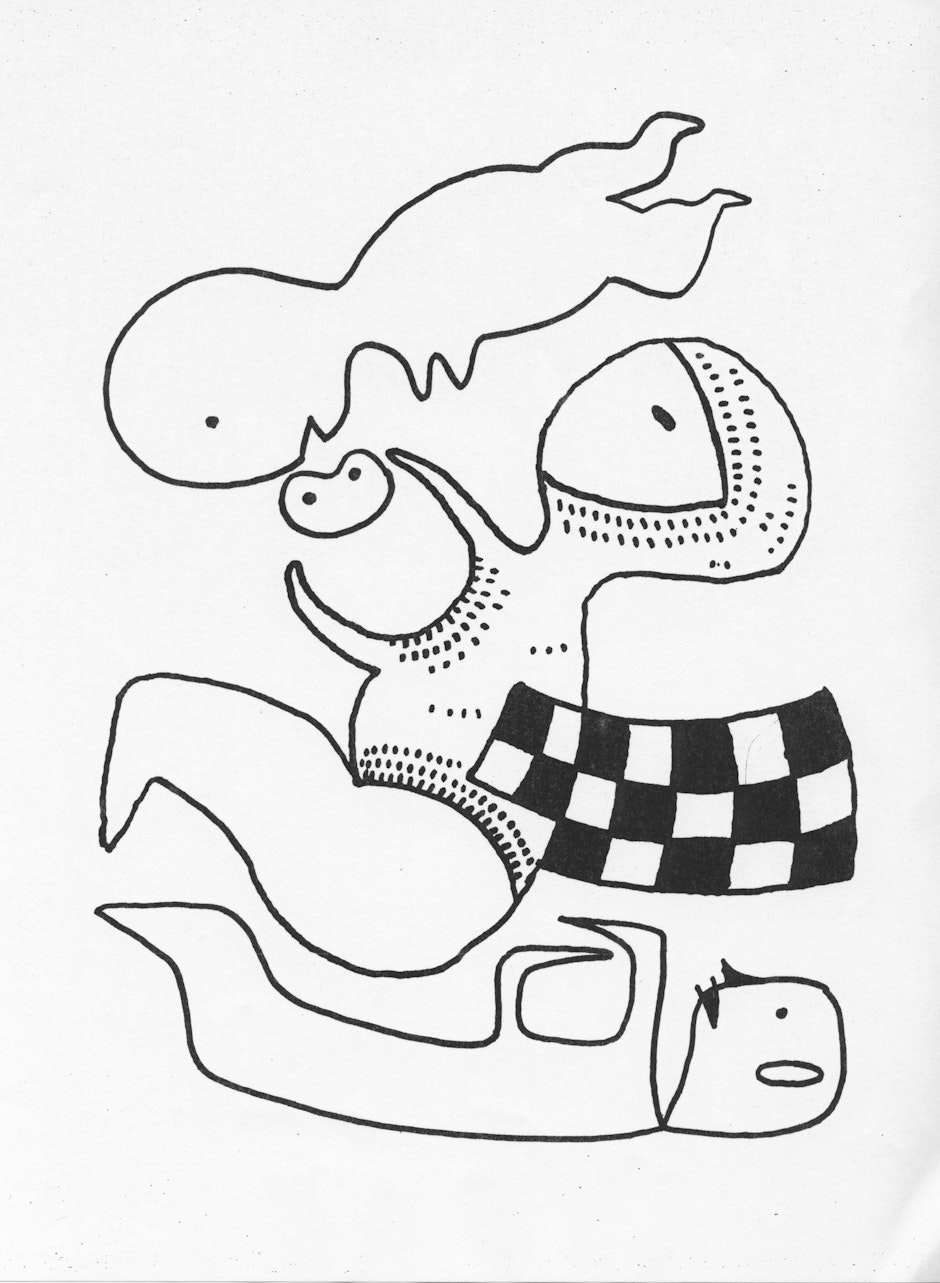 Since the harmony of nature is actually based on an unhappy system of things destroying other things, I am continually struck and amused by nature documentaries' almost compulsive tendency to try to comfort us instead of leaving us stranded in existential horror, where we belong. —Jim Trainor  As part of the first-ever Experimental Film Festival Portland, Grand Detour and Cinema Project are pleased to present Chicago filmmaker Jim Trainor. Trainor's strange animation takes the traditional set-up of science and anthropological films and turns it on its head, giving the power of narration to the animals and the headhunters themselves. "I killed my identical twin sister, " a hyena confesses in Harmony. "I killed my sister. But then since I am only an animal, I kept looking for her everywhere." In Magic Kingdom, live-action shots of animals in the zoo are interspersed with the ever-pres­ent animated dots that act as tender representations of the pulse of living beings. Working almost exclusively on 16mm, Trainor often starts out simply with Sharpie and white paper. Perfection is not the point, instead the films purposefully quiver, underlining the subject matter's dark humor. Jim Trainor workshop: THE PULSE OF LIVING BEINGS: AN EVENING WITH JIM TRAINOR
Wednesday, May 23, 2012 For complete details, visit http://www.nwfilm.org/school/classes/term/206/

Feb. 21
In the Absence of Light, Darkness Prevails
Feb. 28 + 29
Is It My Body: Conversions, Transgressions, and Representations
Mar. 12 + 13
Inner Space & Outer Space: 16mm Experimental Films from Los Angeles
Apr. 17 + 18
Rock & Religion: The Medium of Worship
May. 15 + 16
Show and Tell: The Work of Dani Leventhal
May. 24
The Animals and Their Limitations Jun. 8
Thirteen Summers