Is It My Body: Conversions, Transgressions, and Representations 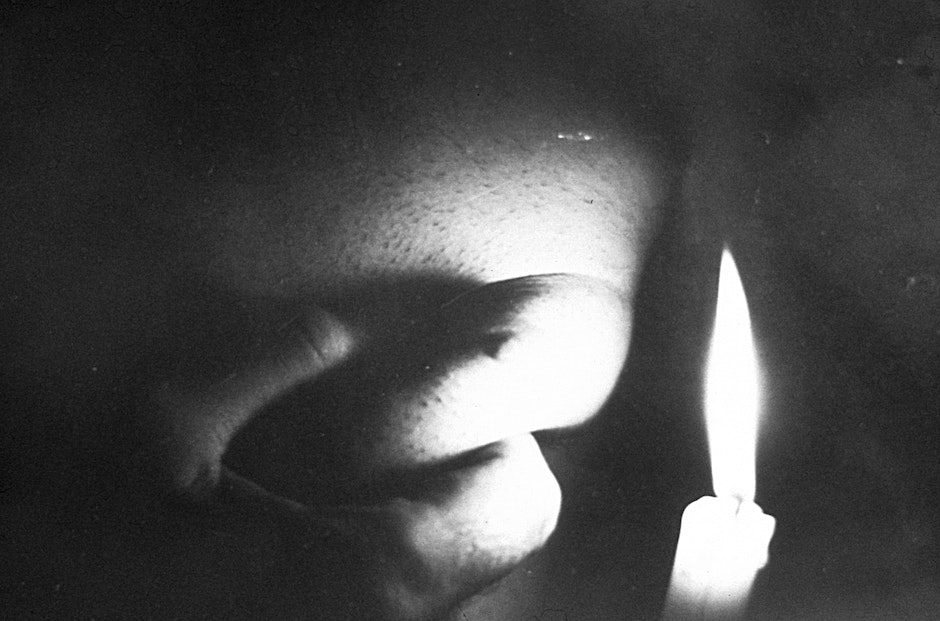 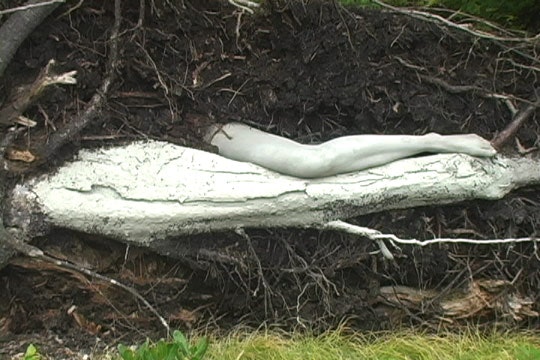 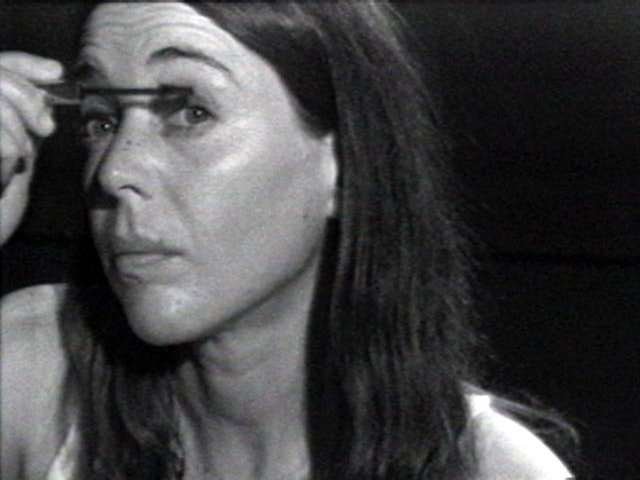 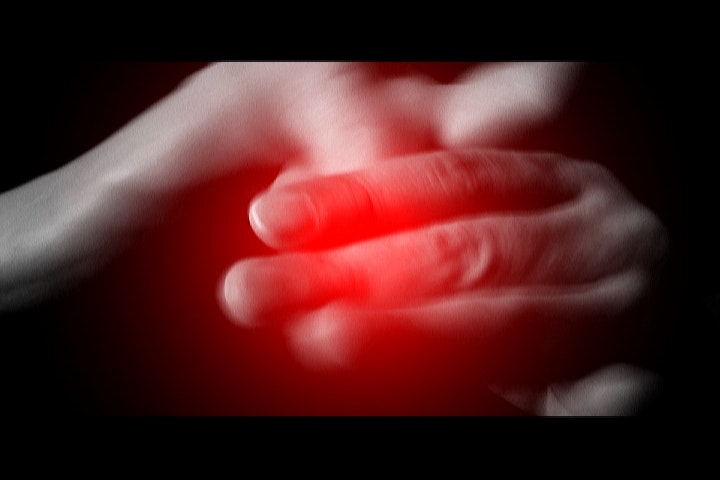 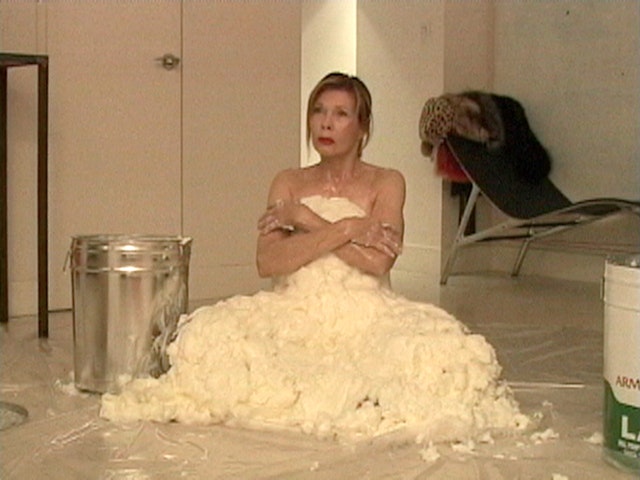 Inspired by Bruce Nauman's use of his own body in his film and video performance pieces, such as Black Balls, this program features experi­mental and avant-garde moving-image work that critically and creative­ly examines subjective representations of naked, sexualized, socially transgressive, and decontextualized bodies and body parts. The human/artist's body is used quite literally as a canvas for paint, make­up, or other materials (like fat), while the durational aspect of many of these works bring forward complex issues of identity, gender, and even the body's very malleability via both performance and media technolo­gies. The program includes historical film and video from Nauman and contemporaries Eleanor Antin and Vito Acconci as well as work by con­temporary film and video artists like Ursula Hodel and Denise Marika, all of whom examine the varied geographies of the human body and definitions of the self in a number of challenging and poetic ways This program was commissioned by The Douglas F Cooley Memorial Art Gallery Reed College and is in conjunction with the exhibit, BRUCE NAUMAN: BASEMENTS on view at the Cooleyfrom January 27 to March 9. For more info: reed.edu/gallery Special Lecture & Reception
Robert Slifkin, Institute of Fine Arts, NYU
BRUCE NAUMAN, GOING SOLO
February 17th, 7 p.m., Reed College Chapel
Followed by a reception at the Cooley Gallery

About @ 937
Fourteen30 Contemporary, with generous support from 937 Condominiums, presents programming at 937 NW Glisan, an incentive which exists to connect a larger Portland audience to the vibrancy of visual and performing arts happening outside of the Pearl district.

Feb. 21
In the Absence of Light, Darkness Prevails
Feb. 28 + 29
Is It My Body: Conversions, Transgressions, and Representations
Mar. 12 + 13
Inner Space & Outer Space: 16mm Experimental Films from Los Angeles
Apr. 17 + 18
Rock & Religion: The Medium of Worship
May. 15 + 16
Show and Tell: The Work of Dani Leventhal
May. 24
The Animals and Their Limitations
Jun. 8
Thirteen Summers