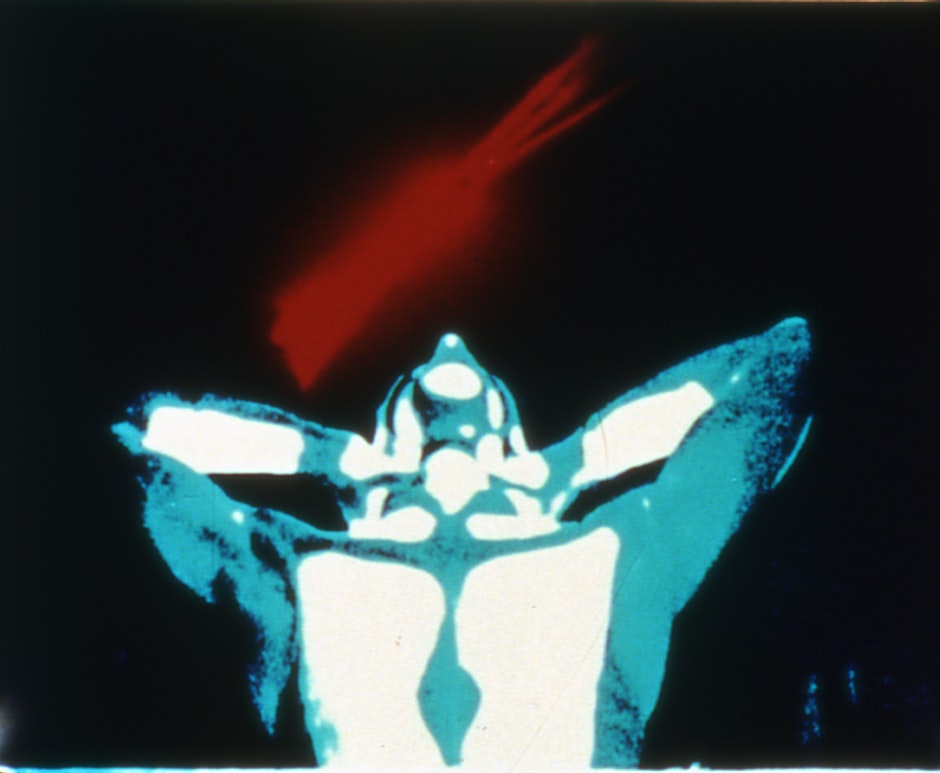 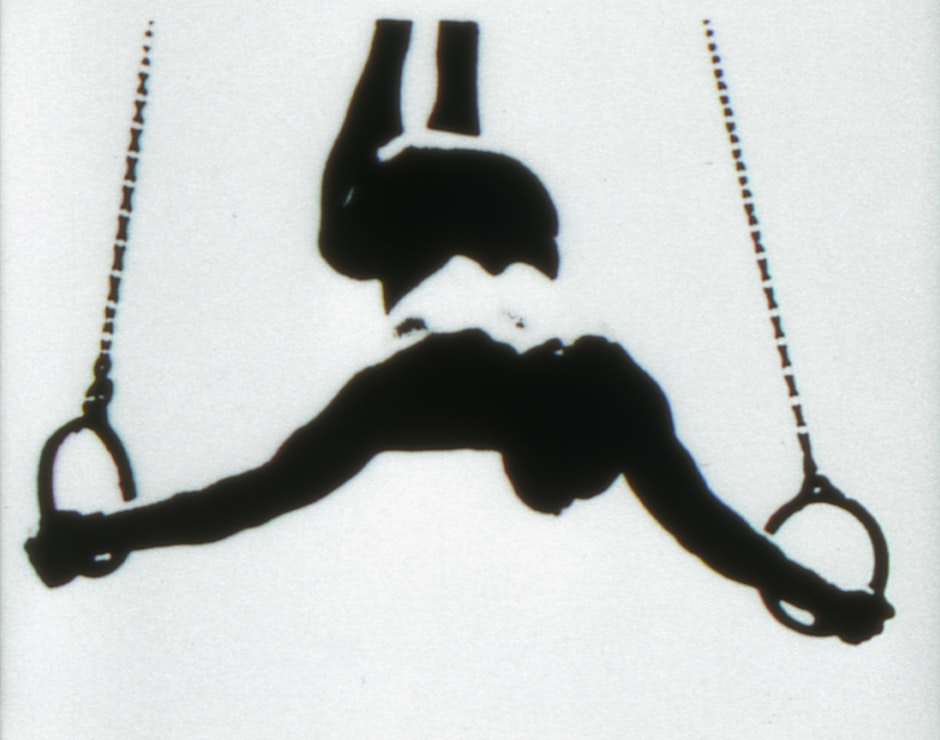 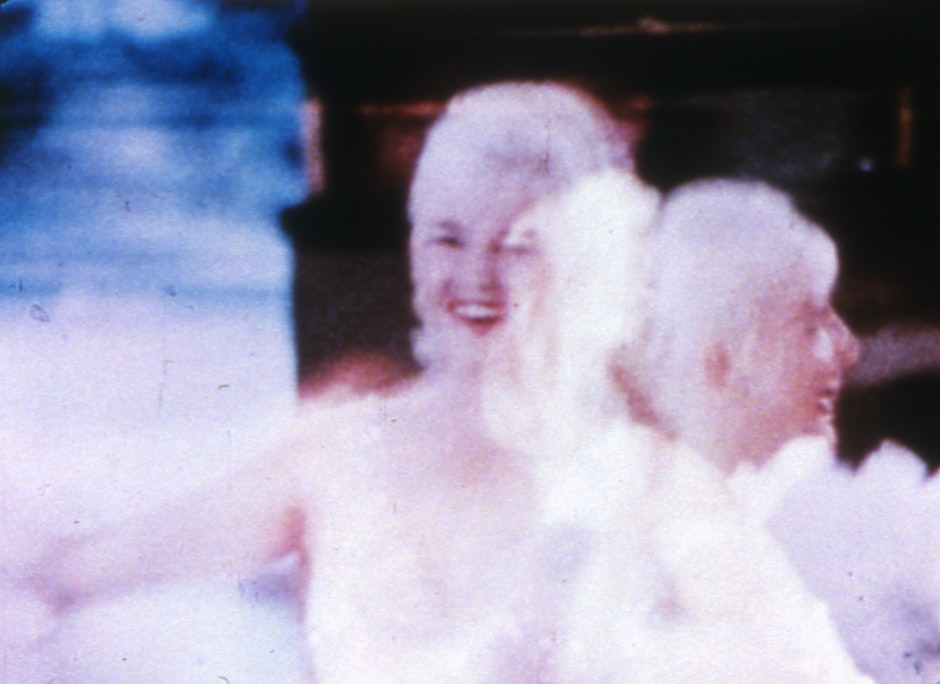 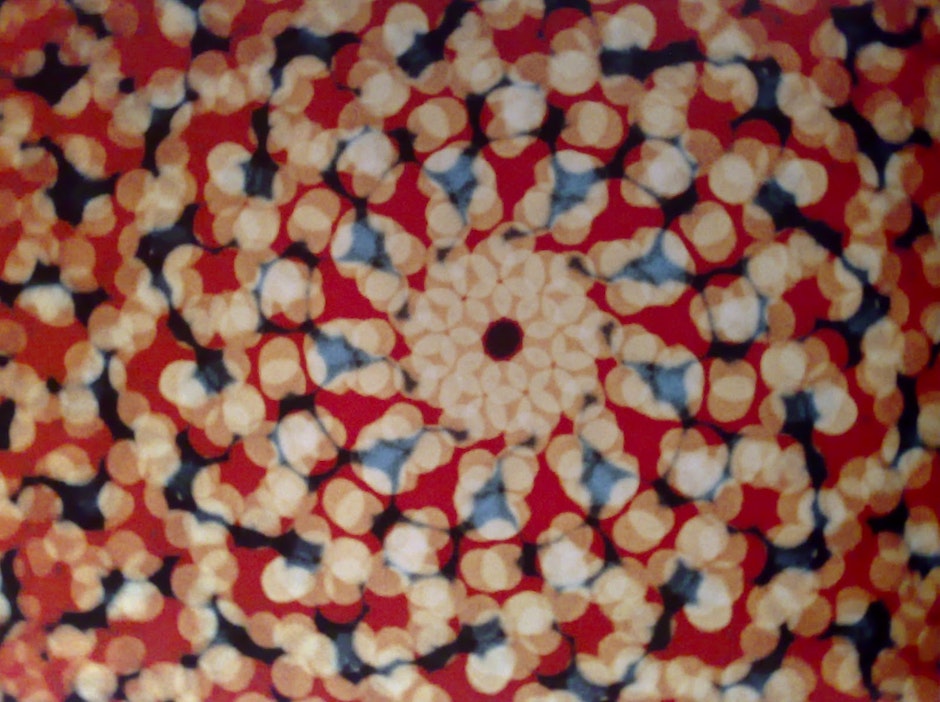 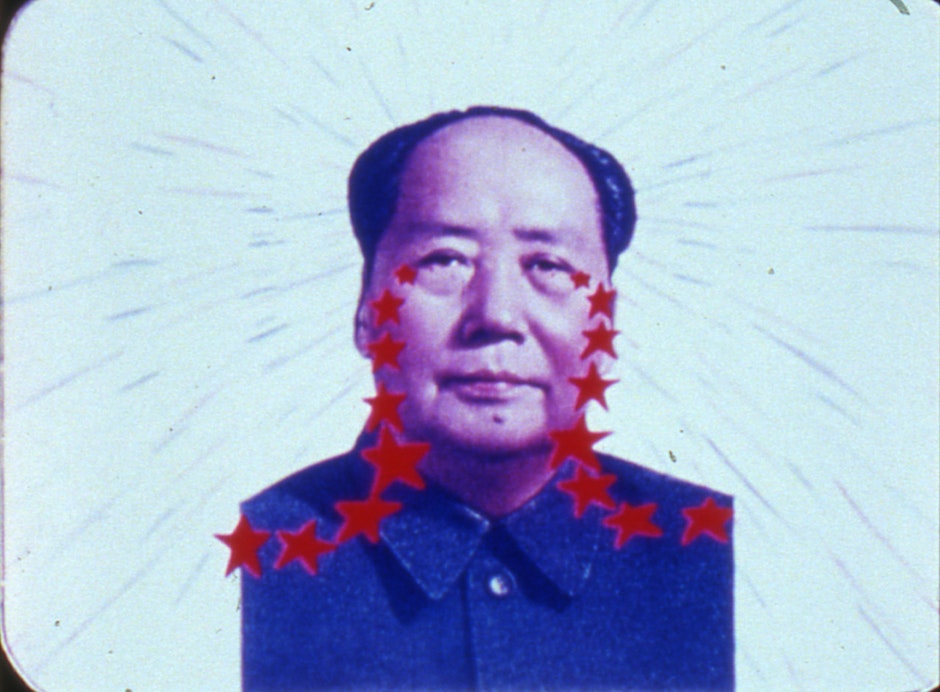 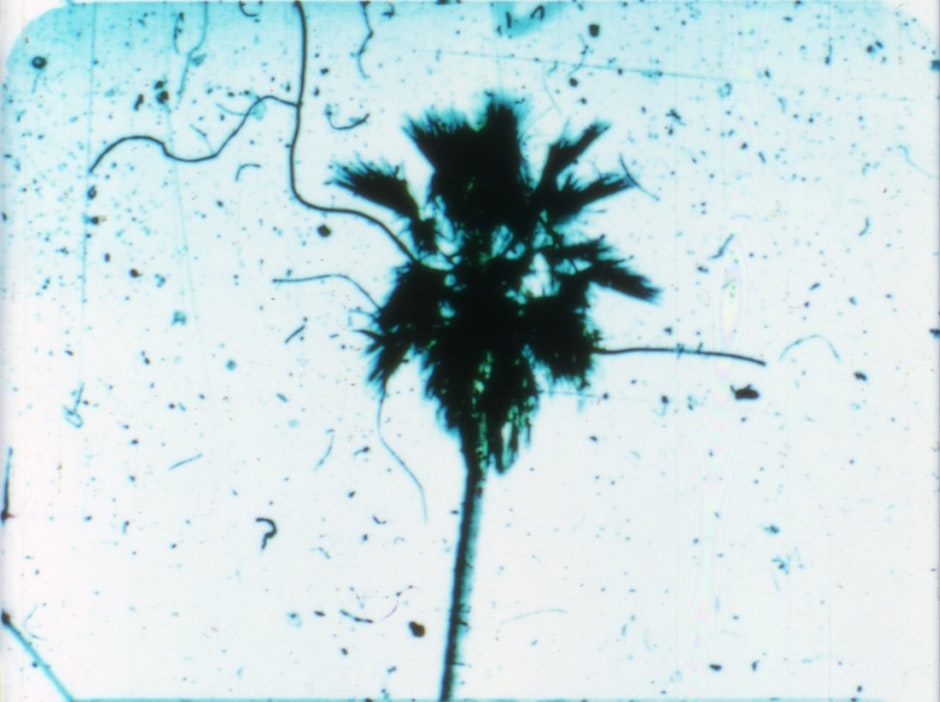 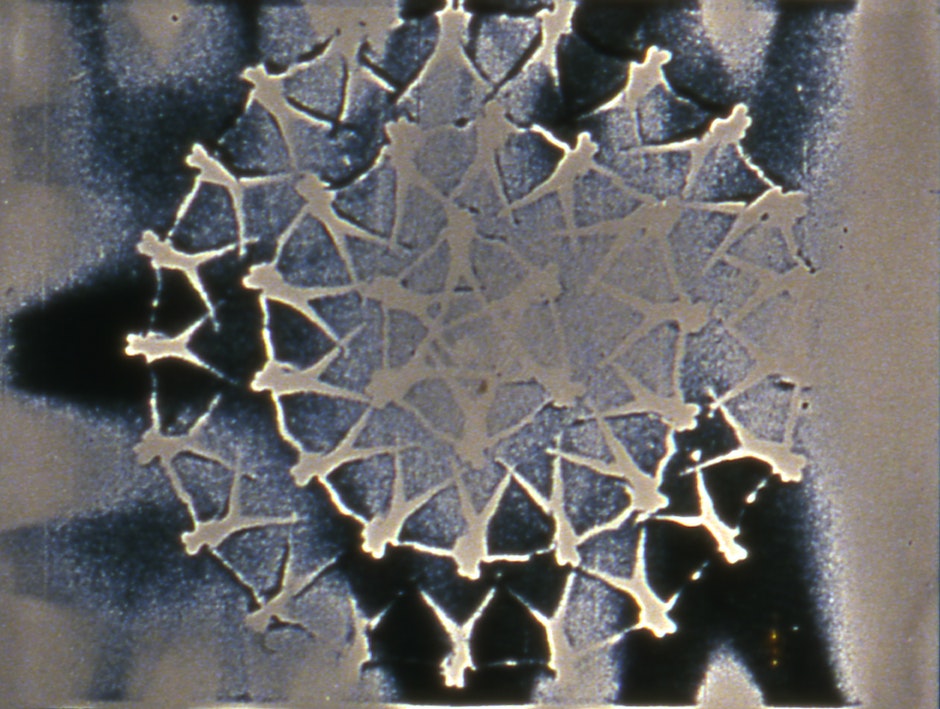 From the Academy Film Archive in LA, Cinema Project is excited to bring curator and archivist Mark Toscano for two evenings of rare and classic psychedelic and experimental film. With the film industry and three major film schools (USC, UCLA, and Cal Arts) all within the city's reach, LA experimentalists had more than the usual level of access to the kind of filmmaking equipment that made highly expressive and transformative image-making possible. Spanning just over a decade of work, from 1965 to 1977, night one's program starts by looking inward with intense, ethereal, and abstract films that are meant to evoke a hallucinogenic drug trip, including pieces from Chick Strand, James Whitney, and Pat O'Neill. Night two serves as a counter point, examining the surrounding Southern California environment, from forms found at Muscle Beach, to footage of car crashes, and super­markets, including work from Thom Andersen, Gary Beydler and more. Academy Film Archive is dedicated to the preservation, restoration, docu­mentation, exhibition, and study of motion pictures. Both nights will present work exclusively in 16mm, including some recent archival prints by AFA.

Feb. 21
In the Absence of Light, Darkness Prevails
Feb. 28 + 29
Is It My Body: Conversions, Transgressions, and Representations
Mar. 12 + 13
Inner Space & Outer Space: 16mm Experimental Films from Los Angeles
Apr. 17 + 18
Rock & Religion: The Medium of Worship
May. 15 + 16
Show and Tell: The Work of Dani Leventhal
May. 24
The Animals and Their Limitations
Jun. 8
Thirteen Summers