Rhythms and Rhymes I + II by Filmmaker Helga Fanderl 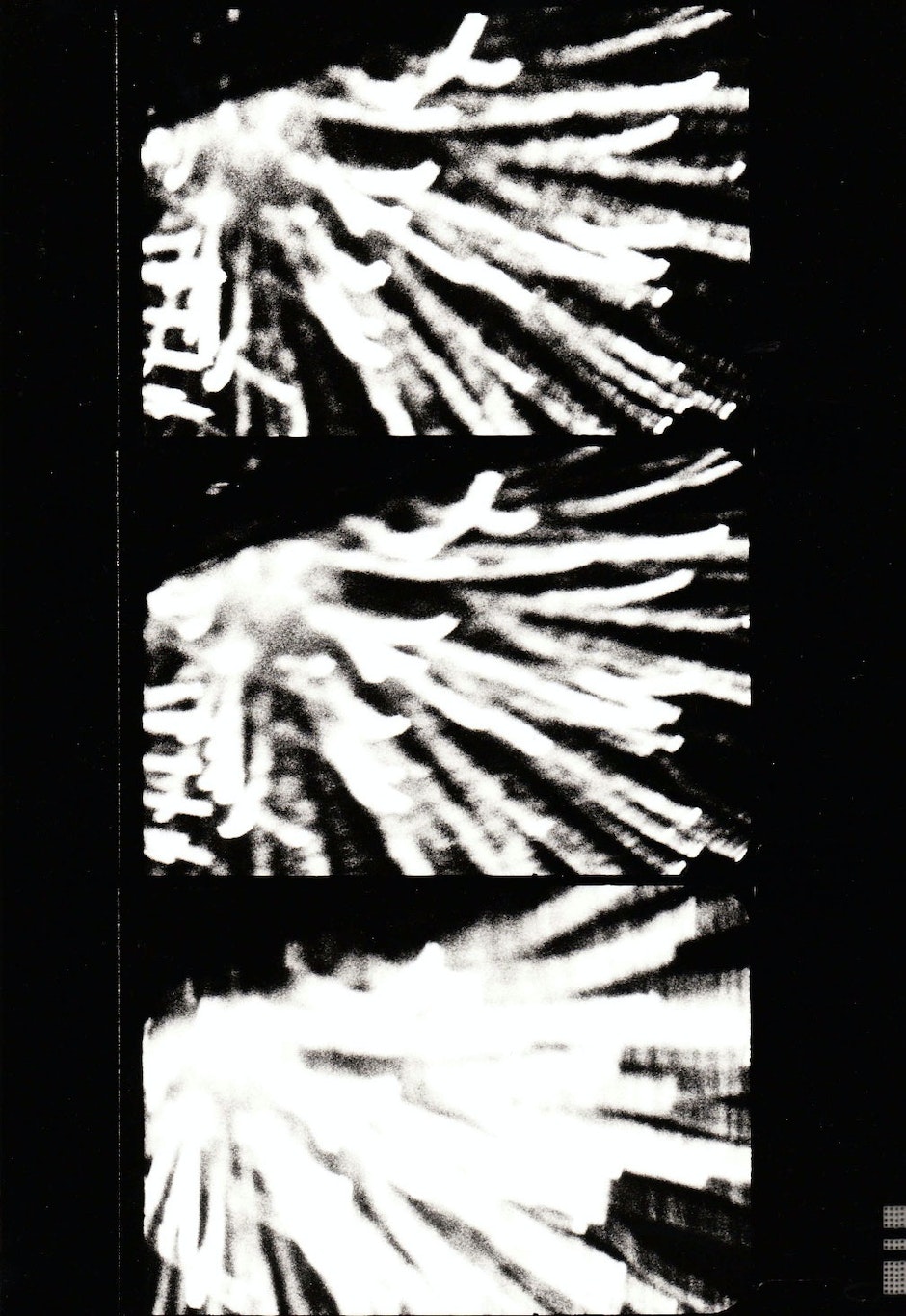 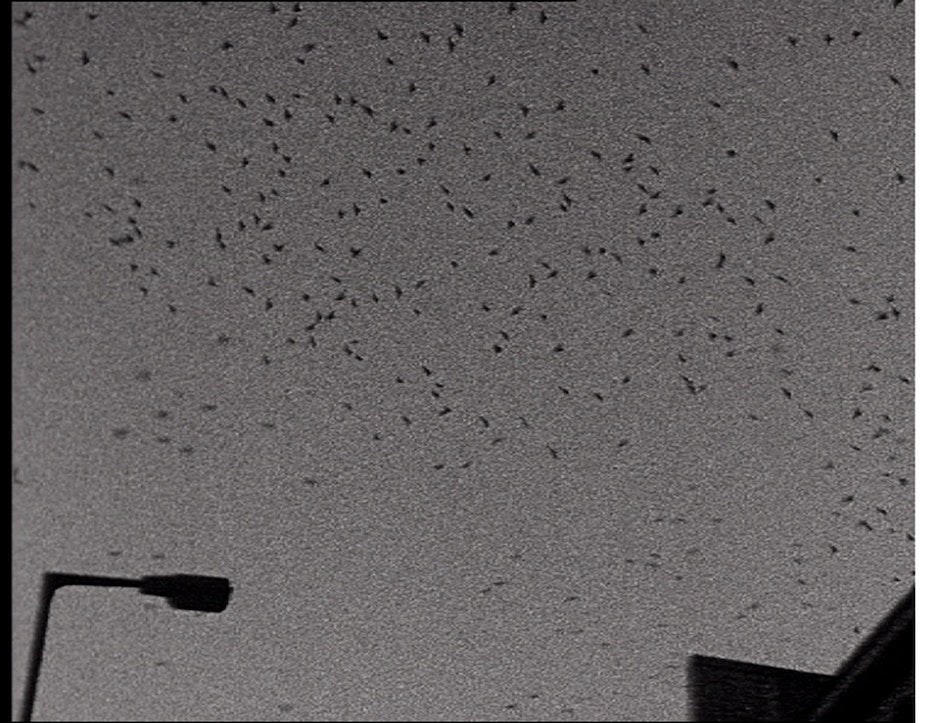 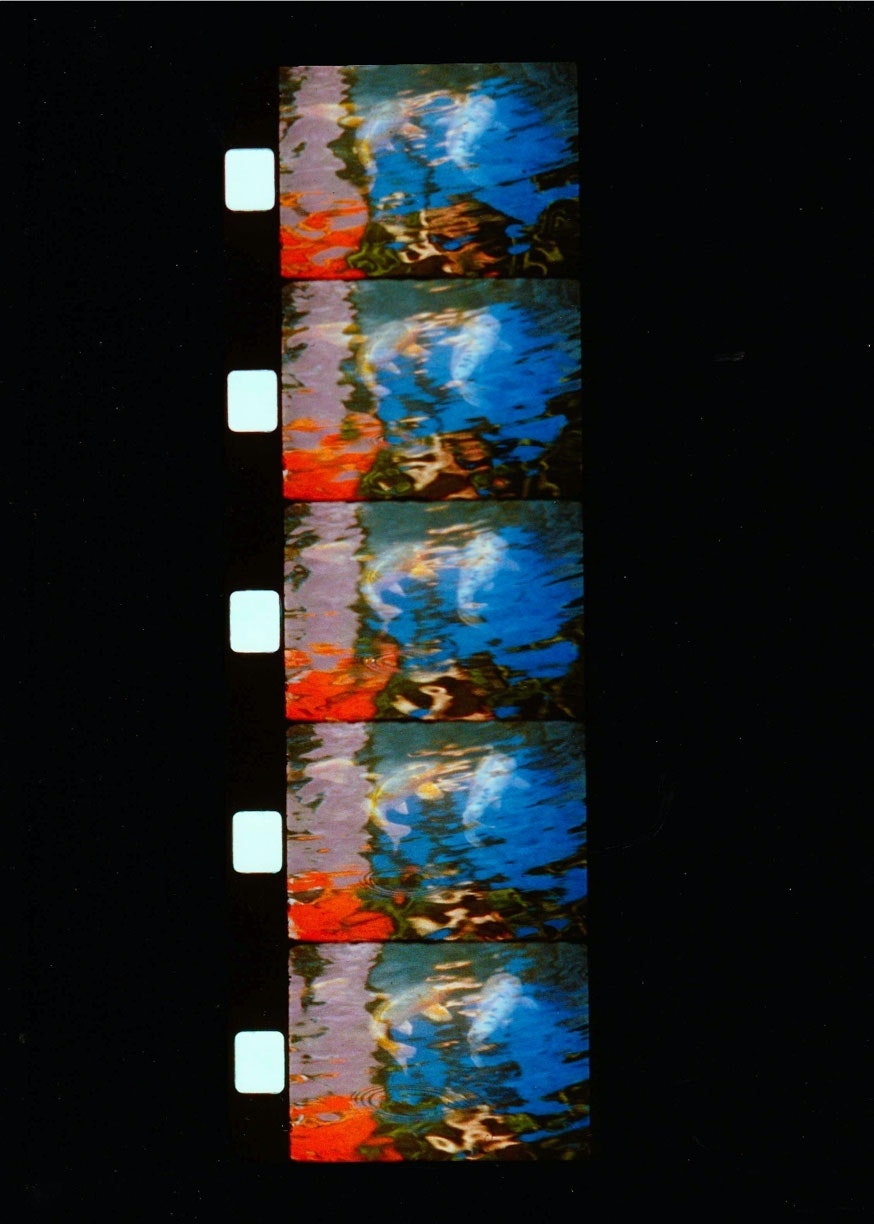 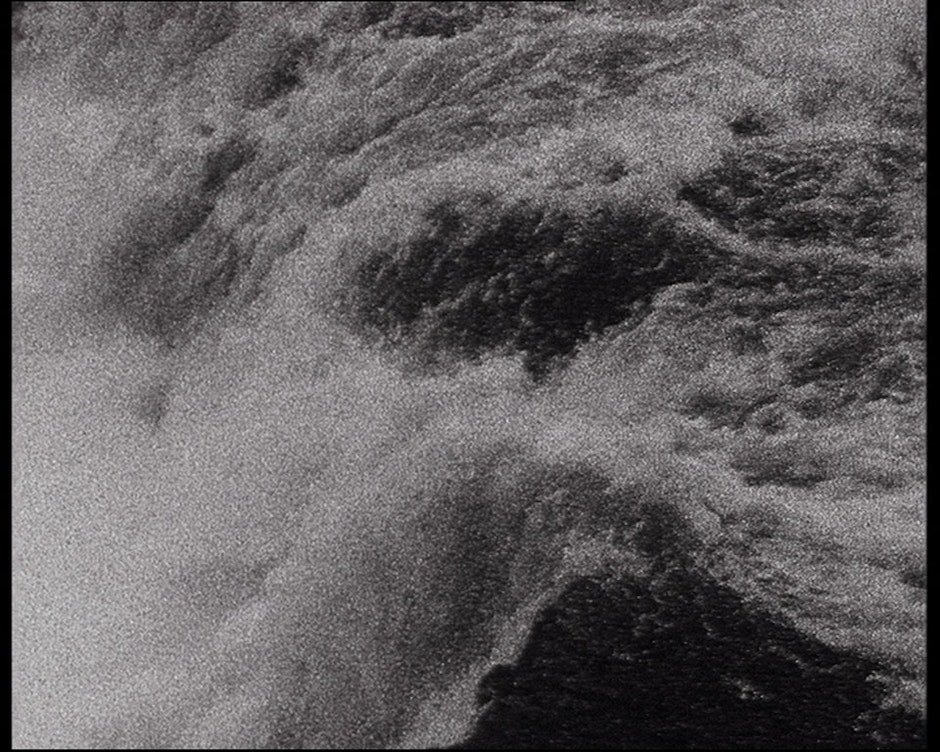 Helga Fanderl is a sensitive poet who works with cinema. Her use of the medium is straight and simple. The films, mostly edited in the camera, make me sometimes think of the work of Emily Dickinson. (Peter Kubelka) German-born and Paris-based filmmaker Helga Fanderl has been making Super-8 films since the mid 1980s. Silent, short, and edited in-camera, her films reflect the lightness and spontaneity of the small-gauge medium and camera. "With the Super-8 camera I can react very quickly: the eye against the viewfinder, the camera close to the body, perceiving and filming simultaneously." Working in both black-and-white and color, the intensive poetic works (none is over three minutes) reveal a surprising and sensitive view of the environment: patterns of flight above tall trees or gray skyscrapers, shimmying leaves and falling green apples, flying baskets full of silver sardines shown in rapid succession. Helga joins Cinema Project for two evenings, performing her work both as filmmaker and projectionist. Night one will have all work shown on Super-8, while night two will all be Super-8 originated work blown up to 16mm.