We’ll find you when the sun goes black: Videos by Anouk De Clercq 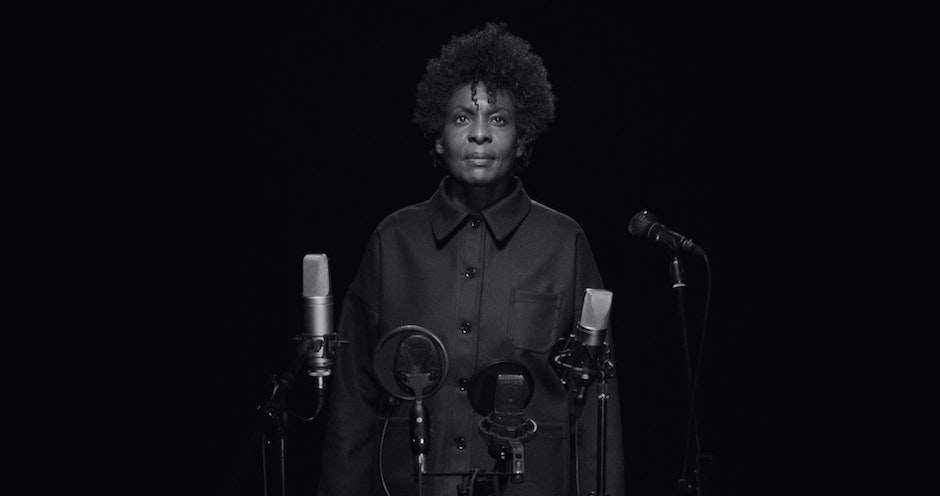 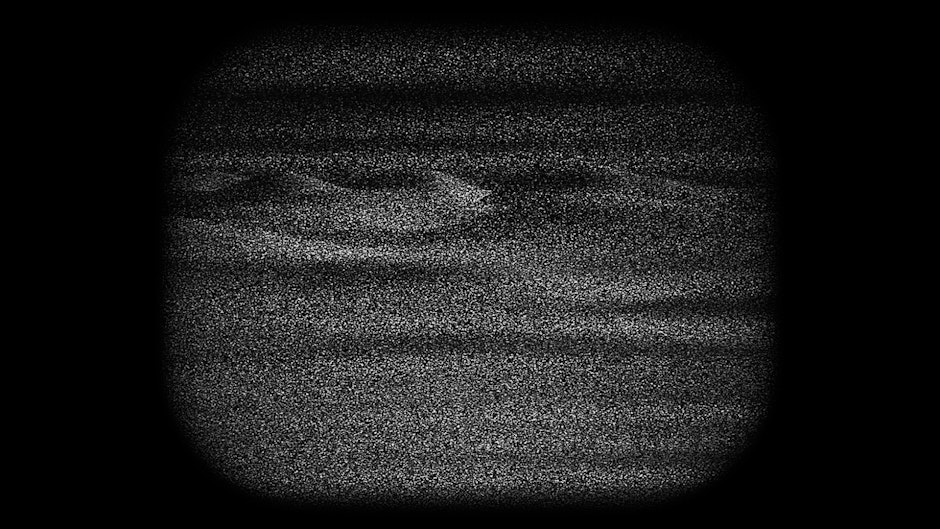 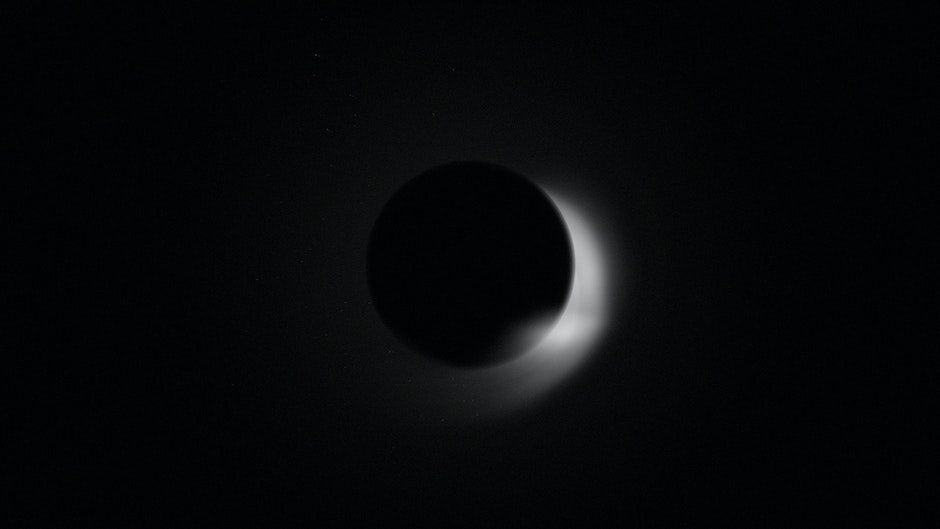 Belgian artist Anouk De Clercq returns to Portland with three new videos. Produced in her signature crisp digital black-and-white, the new works act as cinematic offerings of “radical empathy,” finding power in their use of language, text, and most significantly the voice of De Clercq’s collaborator, American performance artist Helga Davis. Released in early 2020, One is a “21st century protest song…a summoning of consciousness…and an invitation,” in which Davis addresses the audience almost as oracle, delivering an immediately resonant poetry and call for solidarity. We’ll find you when the sun goes black (2021), takes inspiration from both a Bertholt Brecht poem and the “terrella” (Latin for “little earth”), a model that scientists once used to investigate the Earth’s aurora light phenomena. Through its minimal animations, and soundtrack from electronic and contemporary classical composer Seb Gainsborough, under his moniker Vessel, We’ll find you reveals a surprising message of hope. OK (2021) took as its starting point a text written by Davis during Summer 2020’s Black Lives Matter protests. Co-signed by both De Clercq and Davis, its power and fragility are inscribed both on-screen and through Davis’s voice.

One, We’ll find you when the sun goes black, and OK, will be accompanied by a selection of previous works from the artist, all of which equally explore “the potential of audiovisual language to create possible worlds.” Anouk De Clercq will be in attendance for a post-screening discussion.